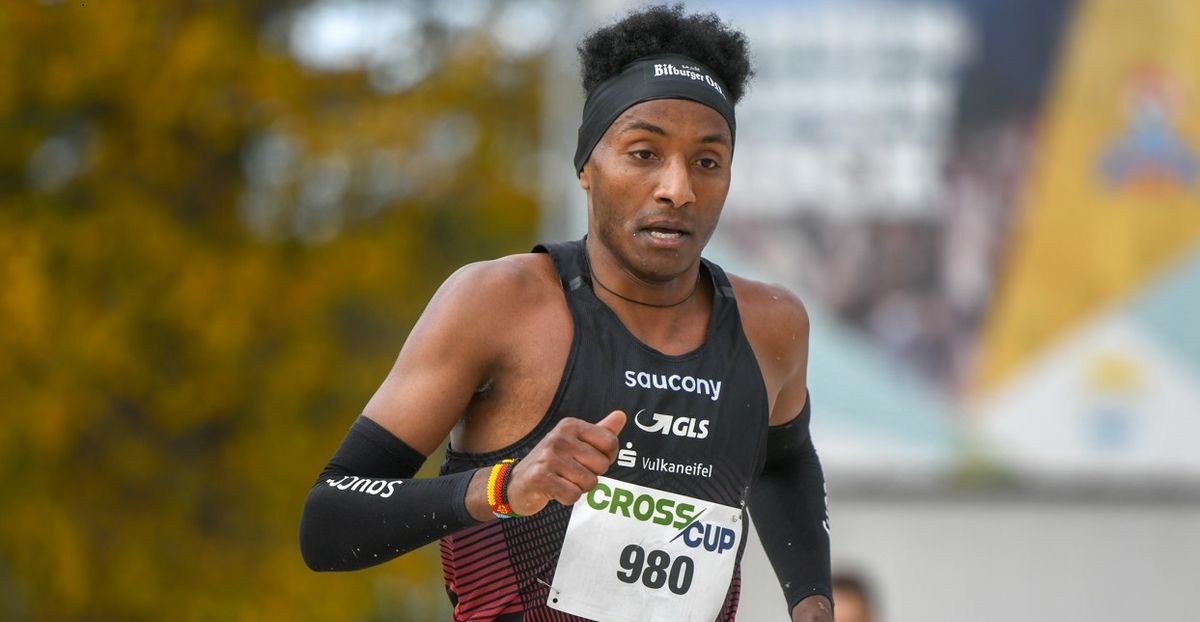 International runners had the beating of the Belgians on home soil at the Cross Cup in Mol on Sunday (7), a World Athletics Cross Country Tour bronze event.

Three years after claiming his first victory in Mol, Germany’s Samuel Fitwi regained his title in the senior men’s 9.2km, winning in 28:42 from Michael Somers in 28:49. Robin Hendrix was expected to lead the Belgian charge but the pre-race favourite was a late withdrawal due to a sore throat.

Fitwi followed up his victory in Mol three years ago by winning silver in the U23 race at the SPAR European Cross Country Championships. He has since graduated into the senior ranks and this victory sets Fitwi up for a good campaign at this year’s championships in Fingal-Dublin on 12 December.

"It feels great to race again in Belgium. I'm in a much better shape compared to 2018 and this victory is the start of what I hope is going to be a winter with plenty of highlights," said Fitwi. "I aim high as I would like stand on the podium in Dublin at the European Cross Country Championships."

In the women’s 6.2km, Julia van Velthoven from the Netherlands won the title by a similar margin. Van Velthoven broke the tape in 22:12, eight seconds ahead of Tokyo 2020 Olympian Mieke Gorissen, 38, who recovered from a heavy mid-race fall at a barrier, which are a typical feature of Belgian cross country courses, to finish second.

"I was not expecting a win in my first cross country race in two years, especially because of the struggles I had with my Achilles tendon. After a surgery and a long rehab I now look ahead to the Warandeloop [in Tilburg on 28 November] where I hope to battle for a place in the Dutch team for Dublin," said Van Velthoven who is coached by European 10,000m silver medallist and teammate Susan Krumins.

However, there was home success in the short course races. European indoor 1500m champion Elise Vanderelst won over her specialist distance in 4:53 and Ruben Querinjean won the men's 2.6km in 7:50.

Spanish athletes made the podium in both the senior men’s and women’s races at the Cross Internacional de San Sebastian, another World Athletics Cross Country Tour bronze event on Sunday (7).

In the senior men’s 9.6km, Burundi’s Rodrigue Kwizera and Uganda’s Thomas Ayeko dominated proceedings by finishing first and second in 26:56 and 26:58 respectively. For Kwizera, this was his third cross country victory on Spanish soil this autumn.

European U23 cross country bronze medallist Abdessamad Oukhelfen was the best of the Spaniards. He was an isolated third on home soil, finishing 25 seconds behind Ayeko in 27:23 but 19 seconds ahead of European indoor 3000m bronze medallist Adel Mechaal in fourth.

In her first race on home soil since winning silver in the 1500m at the Olympic Games, Laura Muir came out victorious over 4km at the Scottish Short Course Cross Country Championships in Lanark on Saturday (5).

In wet and windy conditions, Muir bided her time on the first lap before cutting loose on the second and final lap. The multiple European champion broke the tape in 13:09, opening up a nine second winning gap on fellow GB international Morag Miller in the process.

"Nothing beats racing at home and I like nothing more than cross country, where it all started for me," Muir told AW after her triumph. "My first GB vest came at cross country and that’s where my whole running journey started so it’s been so nice to come back and to race against so many friends who I’ve known for so long." 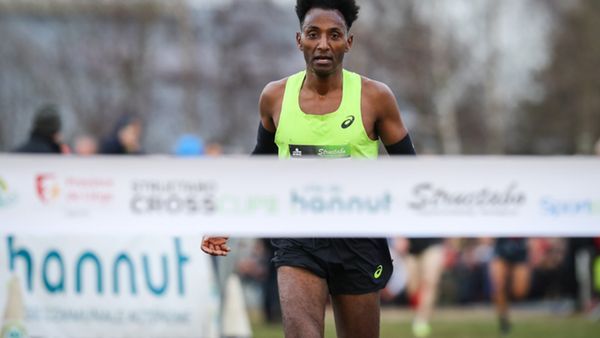 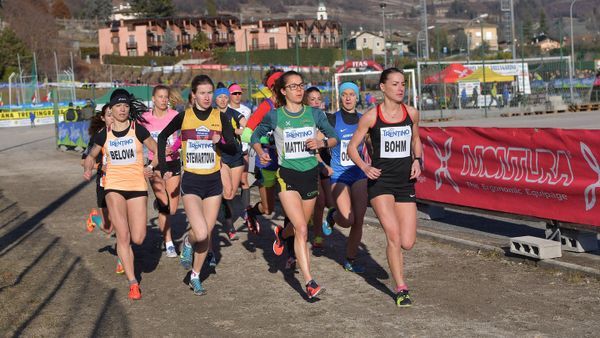 Success for European athletes in Kerkrade, Hannut and Rovereto