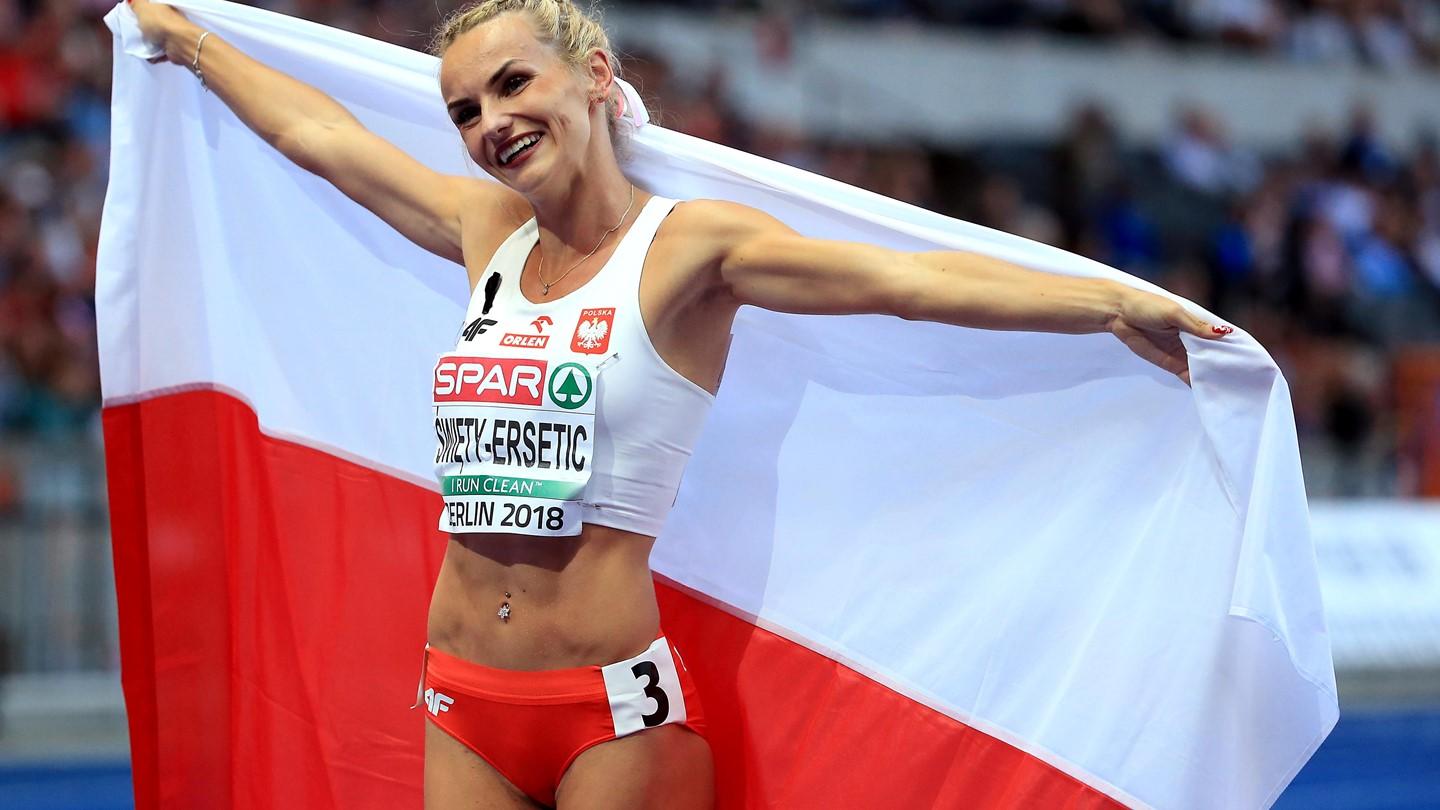 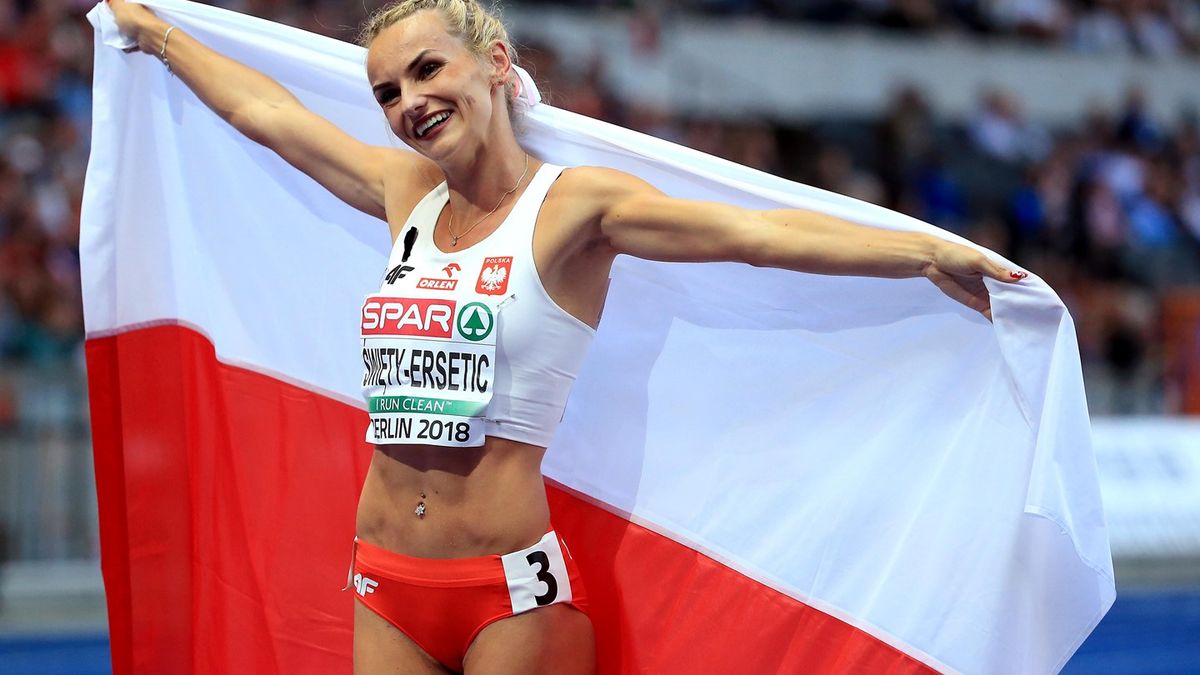 Four-time world champion Pawel Fajdek and reigning European champion Wojciech Nowicki are some of the world class Polish athletes to be announced for the Janusz Kusocinski Memorial in Chorzow on 25 August.

But the leading Poles will face strong European opposition in the hammer from world and European bronze medallist Bence Halasz from Hungary who leads the 2020 European list with 79.88m along with the precocious Ukrainian teenager Myhaylo Kokhan, the reigning European U18 and U20 champion.

One of the main international attractions in Chorzow will be Germany’s Johannes Vetter who is returning to some of his very best form after two years of injuries. The 2017 world javelin champion shattered the world lead at the Paavo Nurmi Games in Turku on Tuesday (11) evening when he threw a world lead of 91.49m, his best throw since March 2018.

Long-time Polish rivals and teammates Marcin Lewandowski and Adam Kszczot are both confirmed the 800m but there could be an interloper on the Polish party with Kenya’s world bronze medallist Ferguson Cheruiyot Rotich also confirmed.

Admission is free although strict social distancing and hygiene rules will be in operation in line with the country’s current health policies. Meeting director Sebastian Chmara has acknowledged the coronavirus pandemic has caused unforeseen organisational difficulties but he is pleased with the calibre of domestic and international athletes who have been confirmed for this year’s meeting.

“We want to offer viewers an attractive sports product. The duels of great Polish athletes with the world's best athlete will surely arouse emotions. Athletes are hungry for competition and have willingly accepted our invitation. We have confirmed the participation of really very good international athletes,” he said.