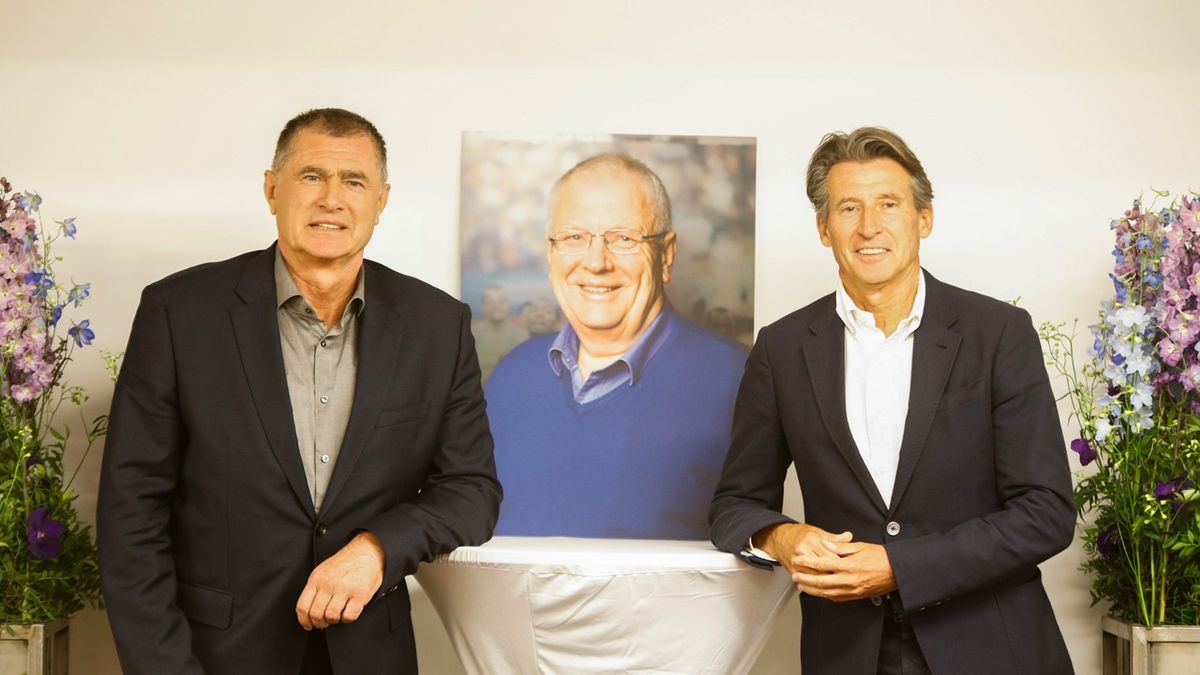 The funeral of European Athletics President Svein Arne Hansen took place this morning (1) in his native Oslo, followed by a commemorative event which celebrated his life at the Bislett Stadium, which will forever be linked with his name after serving 24 years as the meeting director of the famed Bislett Games.

Hansen – European Athletics’ fifth president who was elected in 2015 and then re-elected unopposed last year – died on 20 June at the age of 74.

The funeral was at the Ullen Kirke (church) in the west of the Norwegian capital and just a few kilometres from his birthplace in nearby Bygdoy.

Following emotional personal speeches from Svein Arne’s son and daughter during the funeral, a eulogy looking at Svein Arne’s life in athletics, and a friendship which stretched back more than 40 years, was delivered by Sebastian Coe.

At the memorial lunch, in which guests – in typical gesture Svein Arne would have approved of – were asked if they would to remove their ties in order for the occasion to be less formal, Dobromir Karamarinov delivered a heartfelt tribute which preceded further speeches from Norwegian friends and colleagues.

“It is a pleasure to see so many friendly faces even though it is a sad occasion when we have lost our friend and mentor Svein Arne.” commented Karamarinov.

“Svein Arne was a unique person, a special person, and that’s why he was a great President… I always trusted him and so when he said from his hospital bed ‘I’ll be back’, I still trusted him. But God had different plans for him,” he added, with obvious sorrow.

“Svein Arne was always trying to make changes, but in a positive way and this is what he carried on doing that until the end of his life. Another thing I will remember is that Svein Arne always tried to unite (the European Athletics) federations. He never divided Europe into different parts.”

Svein Arne Hansen will be sorely missed by all his family and friends in Norway but also by everyone in the European Athletics family.

He is survived by his wife Janicke, his son Philip and daughter Thine and several grandchildren.