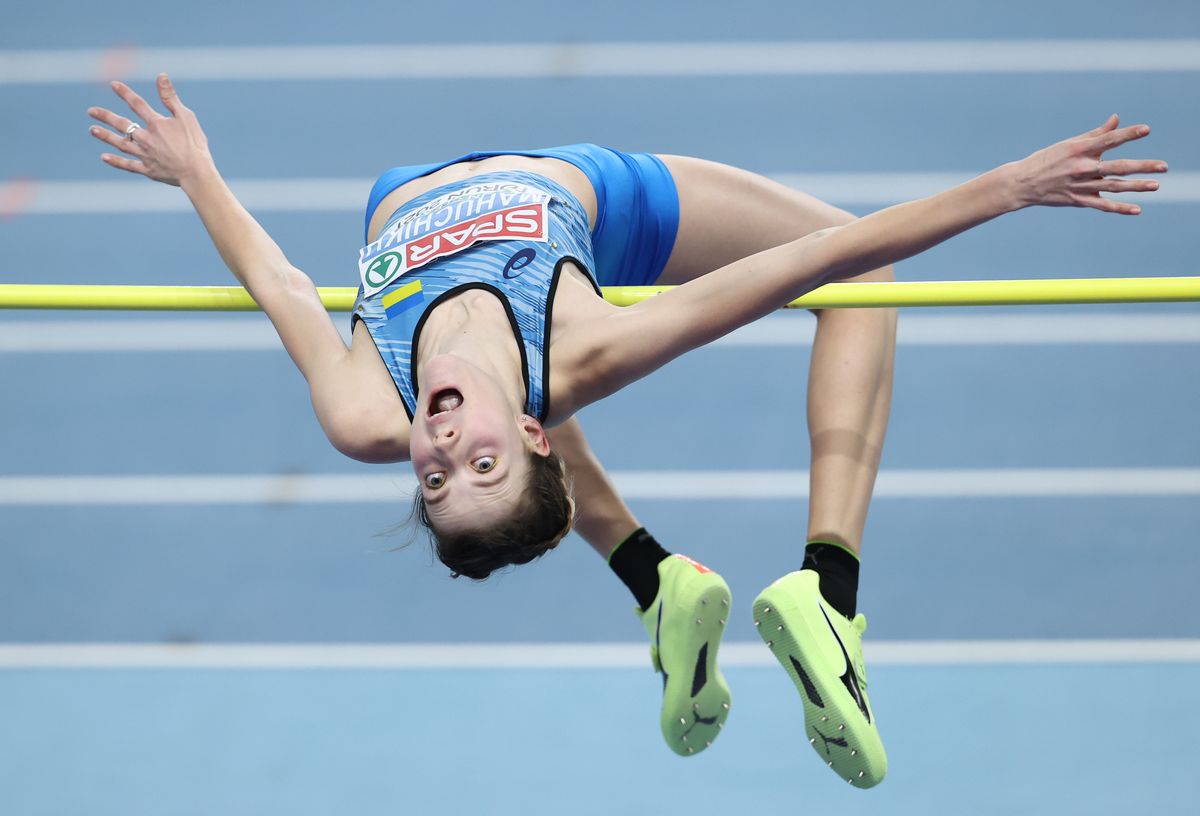 Heyward, Ceh, Skrzyszowska and Mahuchikh among the European Athletics U23 Championships entries

A full list of entries is now available and can be seen here and are available to download.

Sweden’s Henrik Larsson and Great Britain’s Shemar Boldiszar, who flew to the 100m and 200m titles two year ago in the Swedish city of Gavle are still eligible to defend their crowns so too are both 2019 discus winners, Slovenia’s Kristjan Ceh and Croatia’s Marija Tolj.

Ceh will start as the overwhelming favourite for his event having twice broken the European U23 record – and also the unofficial world best – this year, including throwing a massive 70.35m in Kourtane, Finland.

He stands second on the 2021 world list and will go to the Tokyo Olympic Games later in July as a prospect to get a rare athletics medal for his country at 'the Greatest Show on Earth'.

Certainly, the long-standing European U23 championship record of 64.50m, which belongs to none other than the future Olympic, world and European champion Robert Harting, must be under threat as Ceh has thrown over that distance in seven out of his eight competitions this year.

By contrast, Tolj may have her work cut out despite improving to 63.39m this year as she will face the the Netherlands’ prodigious Jorinde van Klinken, who threw a world-leading 70.22m last month and the 2019 European U20 shot put champion has further than 64 metres in her last five meeting.

The fifth 2019 winner to bid to retain her title will be Turkey’s Ayse Tekdal in the 20km race walk, who finished fifth in last month’s European Race Walk Team Championships.

The list of entries contains a plethora of talent with many 2019 European U20 champions – and even a few from 2017 – moving up an age group and looking to add to their medal collection.

Notably among this group is Ukrainian high jumper Yaroslava Mahuchikh, who is still only 19.

Mahuchikh took the 2021 European indoor title, to follow on from her 2019 World Athletics Championships silver medal, and leads this year’s European lists having jumped 2.06m indoors and 2.00m outdoors this year.

She could well be another athlete to improve on a championship record in Tallinn as the women's high jump standard currently stands at 1.98m to four different jumpers.

Jake Heyward leads the European 1500m list by more than two seconds after his run of 3:33.99 last month, and the British runner will be out to add another gold medal to the one he won at the 2017 European U20s.

The women’s 100m hurdles could also be one of the highlights of the four days of competition in Tallinn.

Poland’s Pia Skrzyszowska, the 2019 European U20 100m hurdles silver medallist, was an impressive double winner at the recent European Athletics Team Championships when she also won the 100m without the barriers.

In Tallinn, she will just focus on the hurdles but will face the in-form Frenchwoman Cyrena Samba-Mayela who won the French title on Sunday and leads the European U23 list with her time of 12.75 in Angers. 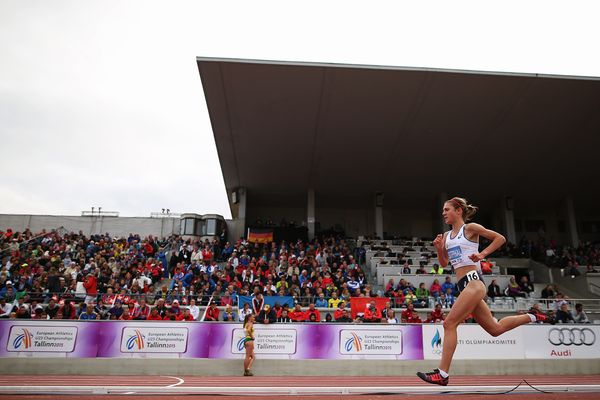 Tickets on sale for European Athletics U23 and U20 Championships