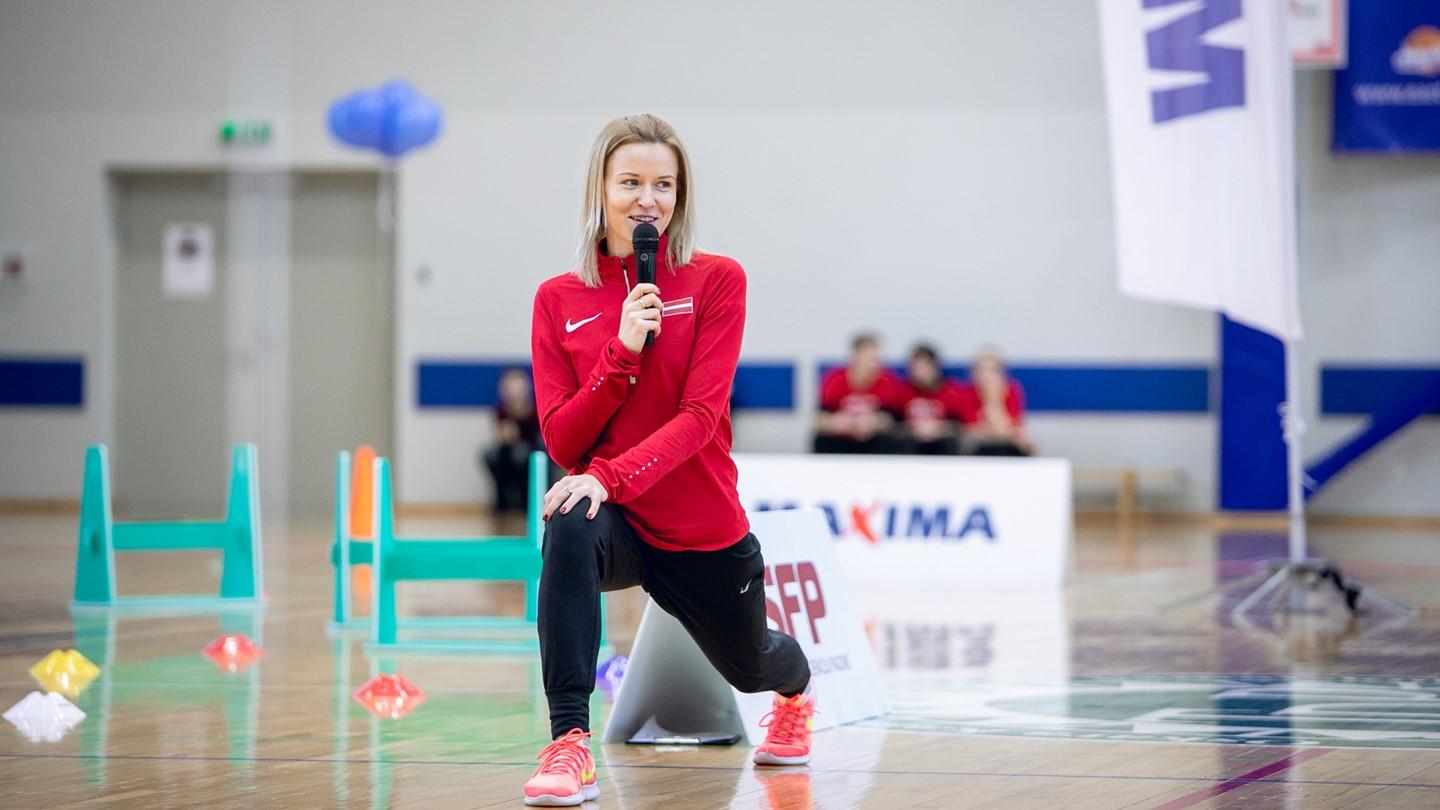 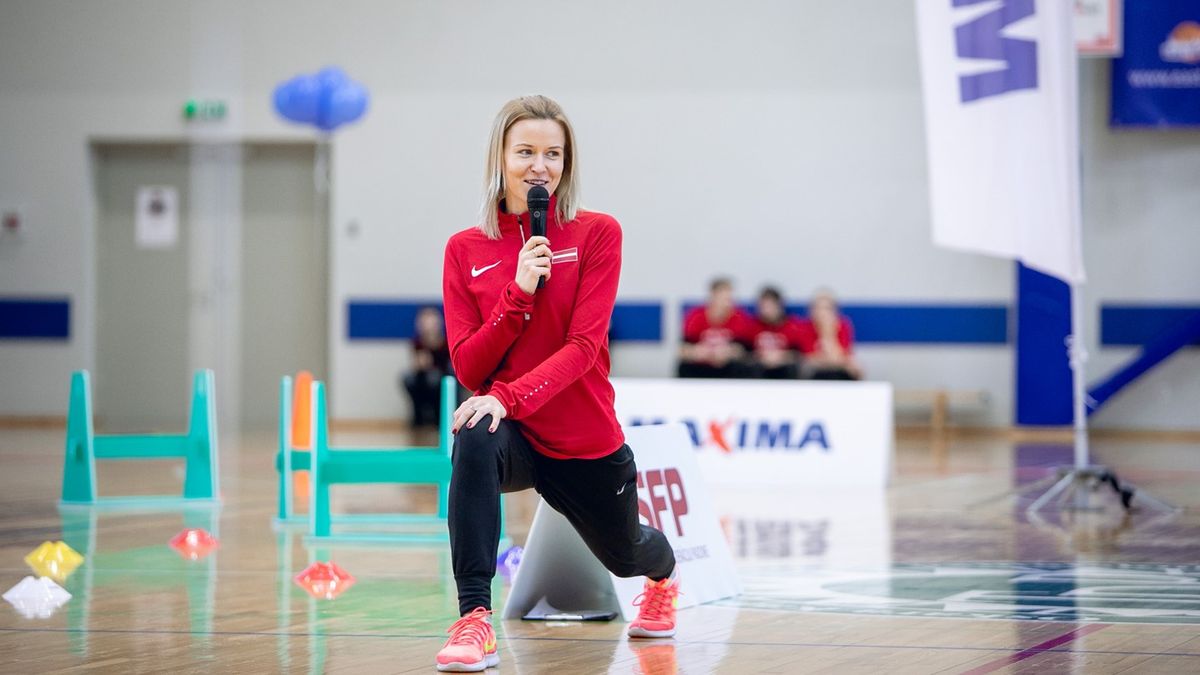 European Athletics continues its series of profiles of women’s athletics leaders by having a conversation with Latvia Athletics Federation’s Head of Communications Ieva Blusina, who is also a member of the European Athletics Media Advisory Group.

I was around nine years old when my local athletics club coach asked me to join his training group. At that time, I was doing artistic gymnastics and very happy as I was achieving good results, so I didn't want to change my hobby. A few years later, I had another victory in a school cross country championship, and this coach again asked to join his group. I accepted it this time and my athletics journey started. Later, I competed in the sprints, long and triple jump.

How did you move into athletics administration?

I was in my last year studying for a degree in Communications Science at the University of Latvia. It was time to do an internship so I contacted the Latvian Athletics Federation, met the president and had an interesting conversation about our sport, its current situation in Latvia and internationally, what I can give to athletics and what were my long term goals. After that, I got the internship with the federation.

It was a dream came true as I was now part of the sport I loved at an organisational level and wanted to make an impact on my sport.

One thing I did as an intern, which I am still proud of, was change the federation’s digital profile. At that time there were no social media channels for the federation and the federation website home page was very old-fashioned, so I had the opportunity to create the basics of modern communication.

I created everything from the scratch as we didn’t have the budget to outsource this. I relied on my instinct, and things worked out well but, in retrospect, it would have also been valuable to have had the support and advice of people I could consult, like I now have through the Women’s Leadership Programme seminars.

After my internship, the federation offered me a full-time job which I gladly accepted. I’m now the Head of Communications for my federation, which I have been for several years. I work in a full-time paid position which involves also being involved with competitions.

What was your first experience of athletics in a broader context, outside of Latvia?

I was able to attend the European Athletics Young Leaders Forum in 2014, held in conjunction with the European Athletics Championships in Zurich. It is a platform where participants – young leaders from across the continent – are helped to be able to realise their potential as the influencers and creators within our sport. In addition, the Forum gave me the opportunity to meet so many interesting people from all around Europe.

What about specific Women’s Leadership activities?

I participated in Women in World Athletics (WIWA) seminar in Birmingham in 2016. By that time, I was 25 and working as the Head of Communication for the Latvian Athletics Federation. In December 2019, I attended the Women's Leadership Moderator Seminar in Belgrade.

Looking at these two seminars, two-and-half years apart, I can clearly see the difference in the structure and what I got from them. It was an enjoyable and powerful experience in the WIWA seminar to hear personal real-life stories recounted by women in athletics from all over the world. However, it was a more generalised motivational style of forum where each participant could take the inspiration and apply it in whatever area of their lives they needed it most.

In my opinion, and by contrast, the European Athletics Women's Leadership Moderator Seminar had more professionally based structure with a clearly stated purpose relating to all participants. In four very intensive seminar days, topics and lectures were given to promote ‘women in athletics’ at a national and international level.

There are two main ways in which I can evaluate what I learned in the latter seminar. One of them was in relation to professional development. By this, I mean the way you think, work, cooperate and behave in work-oriented scenarios. The second way is the growth of my personality in my private life. I think both my professional – especially if gaining valuable contacts can be considered knowledge – and personal lives benefited, in various ways, from being involved in this seminar.

What are your hopes for the future with regards to the role and status of women in our sport?

Generally, I think we are on the right direction. The most important thing is to find a natural gender balance in all athletics organisations – local, national, or international – based on each individual’s knowledge, experience, and level of intelligence.

I think, talking about European Athletics, many good things have been done by them: gender balance in commissions, statute changes, women’s leadership seminars. I think athletics globally will benefit from the way these issues have been addressed in Europe.