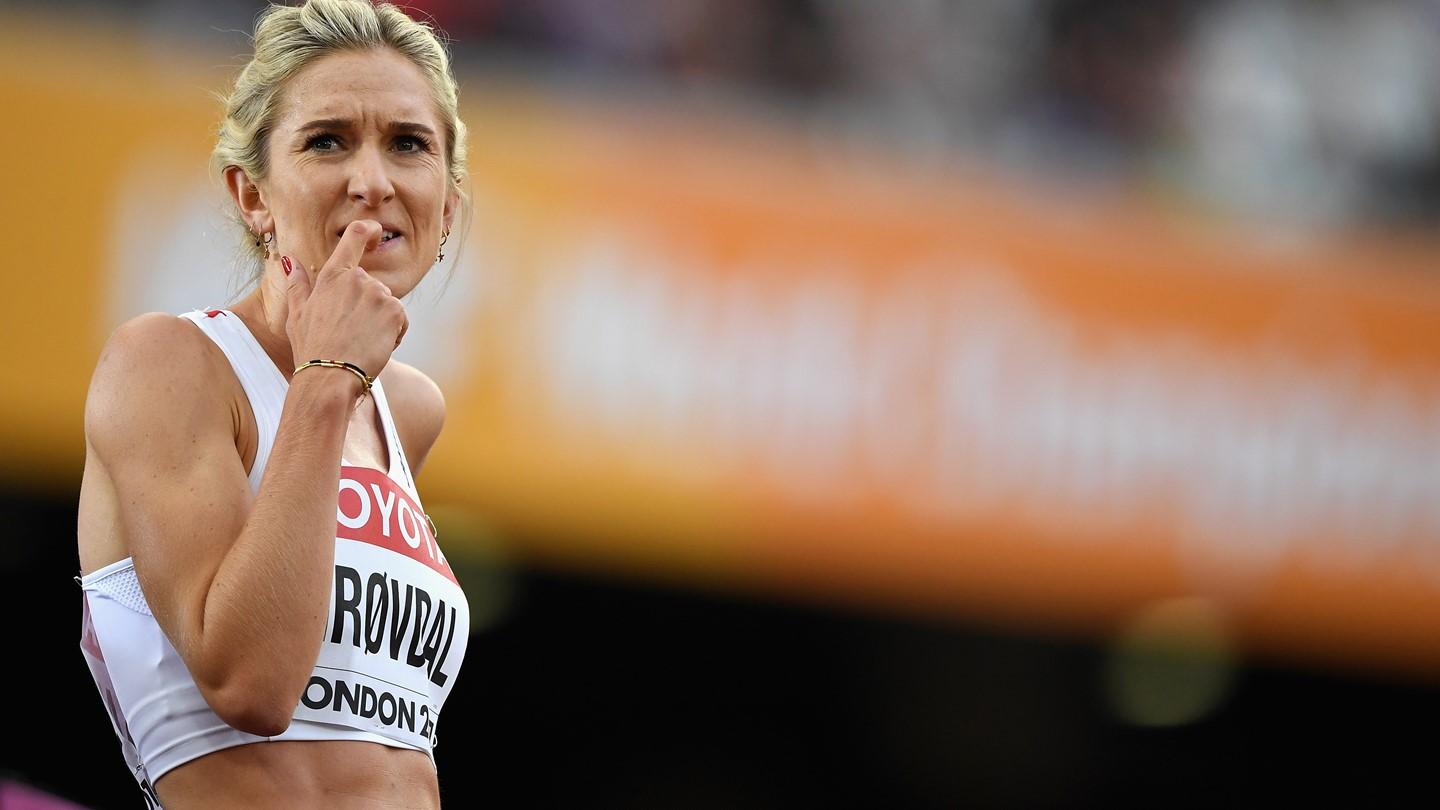 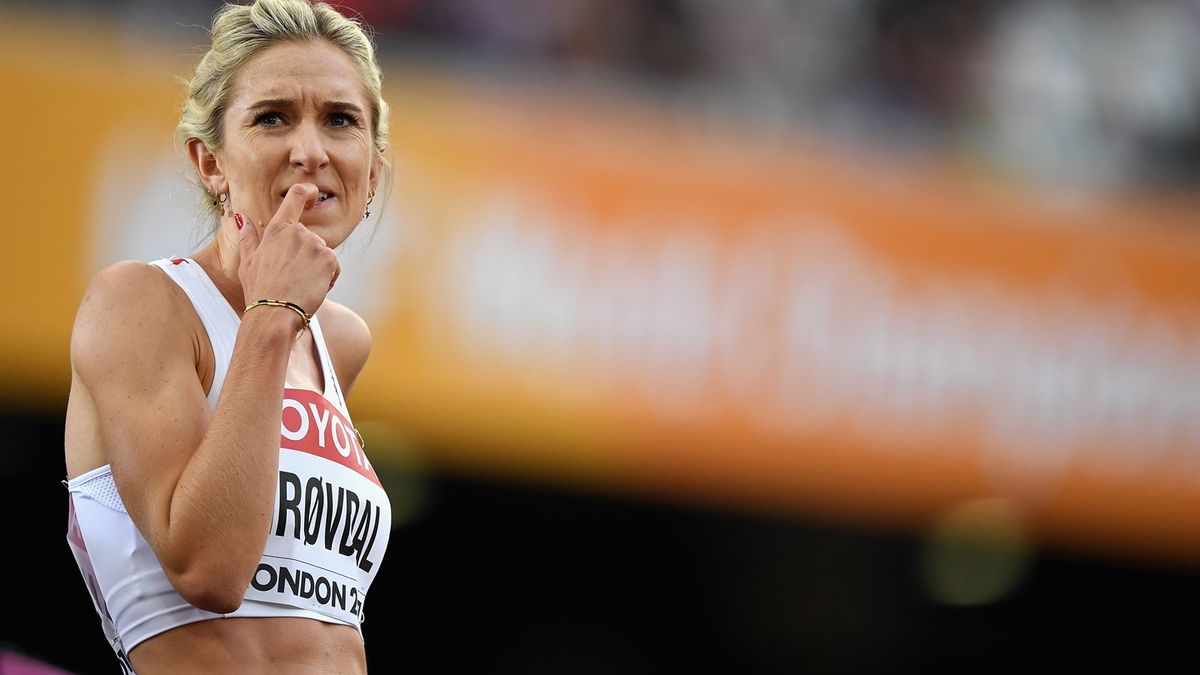 Ingebrigtsen and Grovdal steal the show at Norwegian Championships

It has been an extraordinary summer by any standard for Norway’s 16-year-old Jakob Ingebrigtsen but in Sandnes this weekend he took his achievements to a new level.

Running at the Norwegian Championships in a year where - among other great performances - he has become the youngest man to break four minutes for the mile, Ingebrigtsen won three titles - the 1500m, 5000m and 3000m steeplechase - and also took bronze in the 800m.

And all this on the back of running an 800m personal best of 1:49.40 at the Zurich Diamond League only on Thursday night.

It was an amazing treble which started with 5000m glory on Friday night in a European U18 best of 13:35.84 ahead of long-time international Sondre Nordstad Moen in 13:39.92. This performance left his coach and father Gjert almost speechless. “I do not have words. It's so fast that I almost do not have words,” he said.

It set Ingebrigtsen up for more glory on Sunday when, in the absence of his older brother Filip, he took the 1500m title in 3:53.29 to claim his third title of the championships.

Three wins for Jakob Ingebrigtsen at the Norwegian Champs

It had been six years since Karoline Grovdal had competed over the 3000m steeplechase but showing no signs of rustiness, the 27-year-old stormed to a solo national record in 9:13.35, a time which stood as the European-lead until Gesa-Felicitas Krause eclipsed that mark in Berlin the following afternoon.

But after such an emphatic return to the 3000m steeplechase, Grovdal told the Norwegian press her long-term goal is to claim a medal in this event at the 2020 Olympic Games in Tokyo.

In the javelin, Sigrid Borge won with 60.93m - the first 60m throw by a woman at the national championships since Trine Hattestad - while world champion Karsten Warholm won that event in a fine 48.73, as well as winning the 400m flat in 46.44.

As Ingebrigtsen was making the headlines in Sandnes, another brilliant junior was proving his worth at the Swedish Championships in Helsingborg.

Like Ingebrigtsen, Henrik Larsson also celebrates his birthday next month – he is 18 – and the teenager is now the national 200m champion after winning in 20.71 (+3.2 m/s) from Tom Kling-Baptiste in 20.75.

It was a championships he will long remember. He also set a national U20 record of 10.31 in the semifinals of the 100m, where the title went to Austin Hamilton (10.18). Larsson finished second in 10.21 but the time was aided by a slightly illegal following wind of 2.2 m/s.

At the 39th Eberstadt High Jump Meeting, there was home glory on Saturday as Germany’s Marie-Laurence Jungfleisch won the women’s title for a third season in a row by clearing 2.00m for the second time in her career.

Not only did she match her personal best, she almost made it over at 2.02m as she beat two London 2017 medallists, Poland’s Kamila Licwinko (1.96m) and Ukraine’s Yulia Levchenko (1.91m).

As Qatar’s world champion Mutaz Essa Barshim won the men’s event on Sunday with another brilliant 2.40m clearance, Russia's Danil Lysenko cleared a European-leading height of 2.38m to improve his personal best by four centimetres with Germany’s Mateusz Przybylko in third on 2.30m.

At the 22nd staging of this throwing meet, the world champion also went out to 89.38m in the second round and 87.35m in the sixth round to beat Latvia Rolands Strobinders (85.07m) and fellow German Lars Hamann (83.47m).

Sarah Lagger and Agata Zupin both made the podium at the European Athletics U20 Championships in Grosseto last month and they were celebrating again this weekend.

In Innsbruck, Lagger, the bronze medallist in Grosseto, won the Austrian heptathlon title with 5891 points while in Maribor, Zupin, the European U20 400m hurdles silver medallist and a semifinalist at the World Championships, won the 400m flat in 53.10 and the 400m hurdles in 56.49.