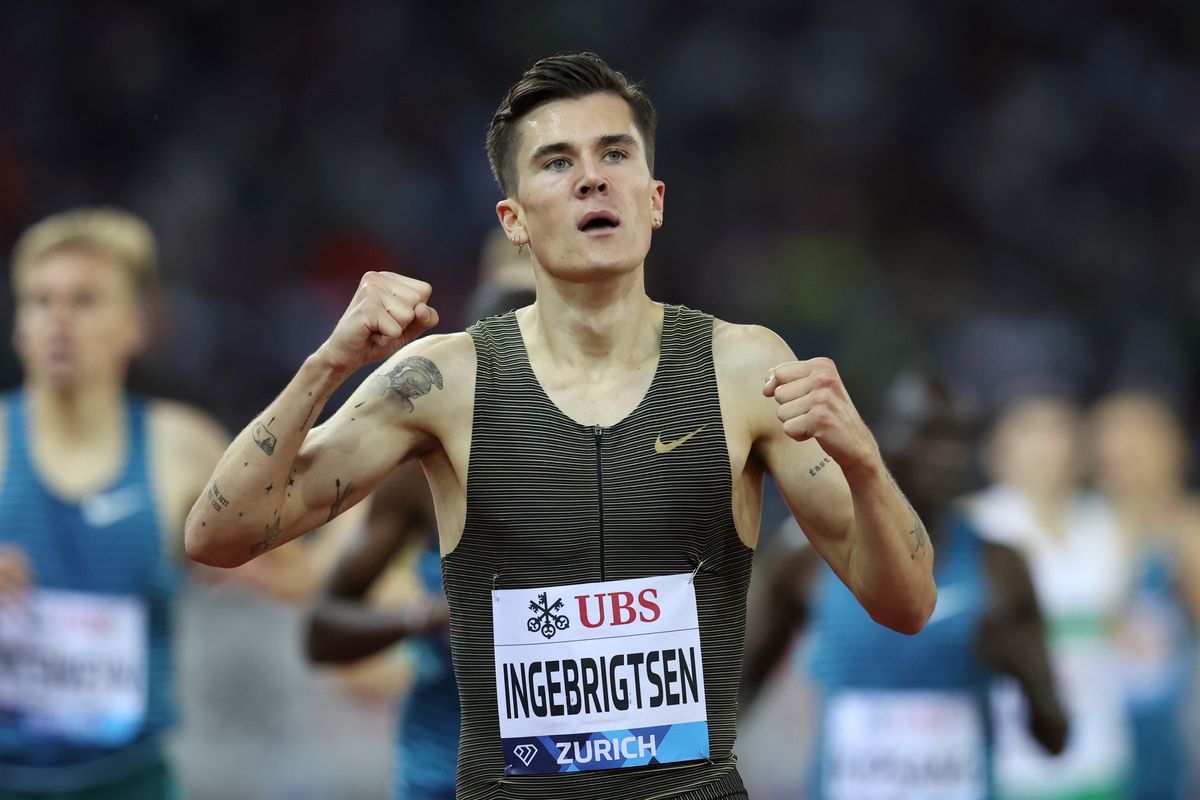 Olympic champion Jakob Ingebrigtsen was one of seven European winners on the second day of the Diamond League final in Zurich on Thursday (8).

Ingebrigtsen strode effortlessly away from the pack after the pacemaker dropped out with 600 metres remaining and the Norwegian won by more than one second from Kenya’s Timothy Cheruiyot in 3:30.27 in his last race of the season.

“I would have loved to get more races, but we are going to have to wait for next year. I will get a couple of weeks relaxing now, but I want to keep on working, and keep on training - it is tough mentally, training and sleeping, but definitely need to relax a bit,” he said.

After an unexpected loss in Brussels on Friday night to Ernest Obiena, normal service was resumed at the Letzigrund as Armand Duplantis also concluded his season on a winning note.

Duplantis, who said at the press conference that “failure is important,” barely registered a failure on Thursday night en route to his winning vault at 6.07m ahead of Sondre Guttormsen who matched the Norwegian record with 5.86m. 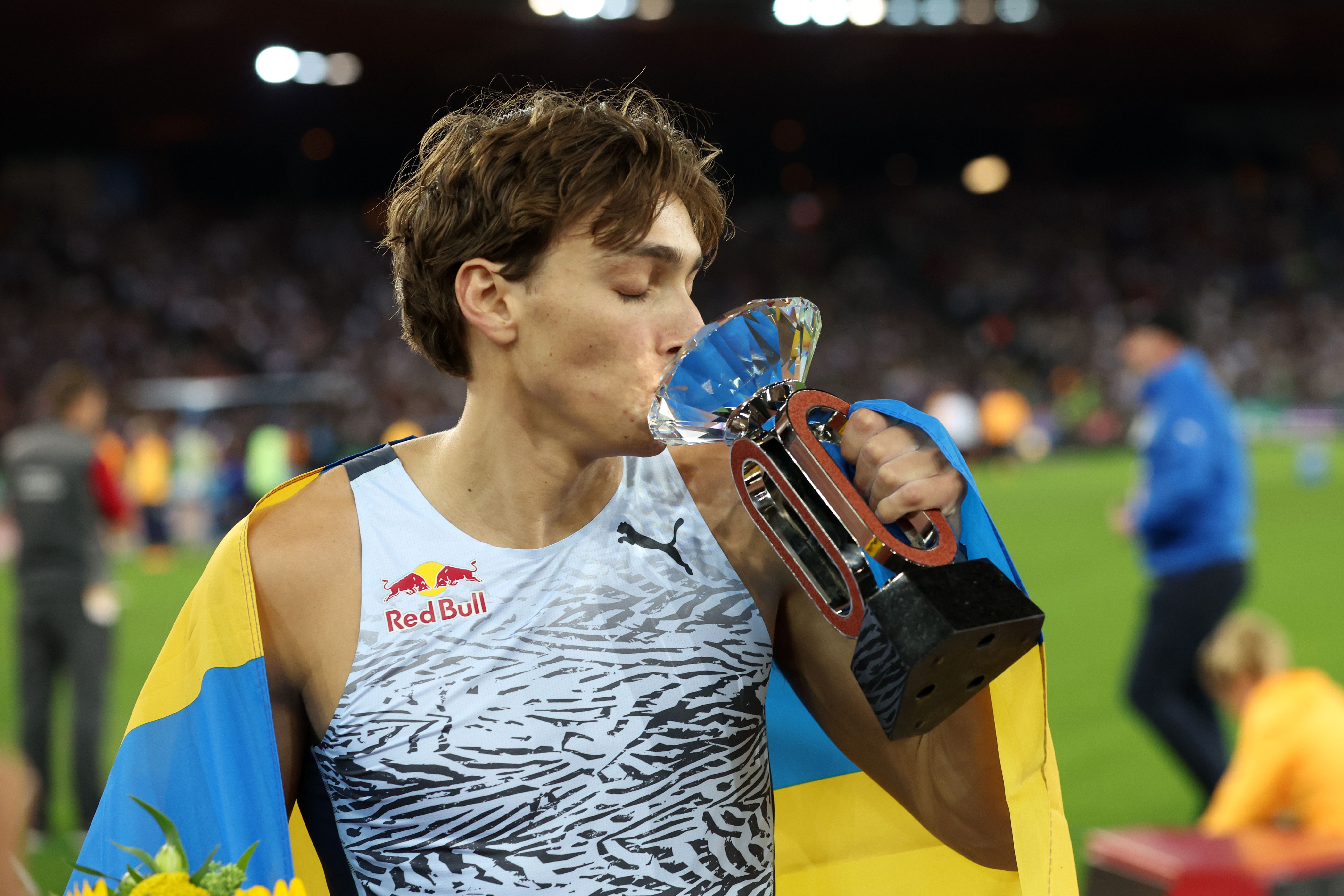 “I had a lot of great competitions, but I think being able to jump six metres so many times, it shows this is the kind of jumper that I am right now. In any competition, on any given day, I should think I should be able to jump 6 metres - same goals next year. We are going to try and crank it up another notch,” he said.

Femke Bol has been similarly dominant on the Diamond League circuit this season and the treble European champion crowned her season with her second Diamond League title.

Bol was pushed hard in the first 300 metres by former world record-holder Dalilah Muhammad but the Dutchwoman’s superior strength came into play down the home straight as she strode to victory in 53.03 - only 0.23 shy of her meeting record - ahead of Gianna Woodruff (53.72) as Muhammad faded to fourth in 53.83.

“It is hard to evaluate the season because last year I called it my dream season. I think I am still in the clouds, like I am dreaming. I am becoming older and a professional - it has been amazing, and I have really challenged myself to do the double at the Europeans with the 400 flat and the hurdles - I think I am pushing my boundaries,” said Bol. 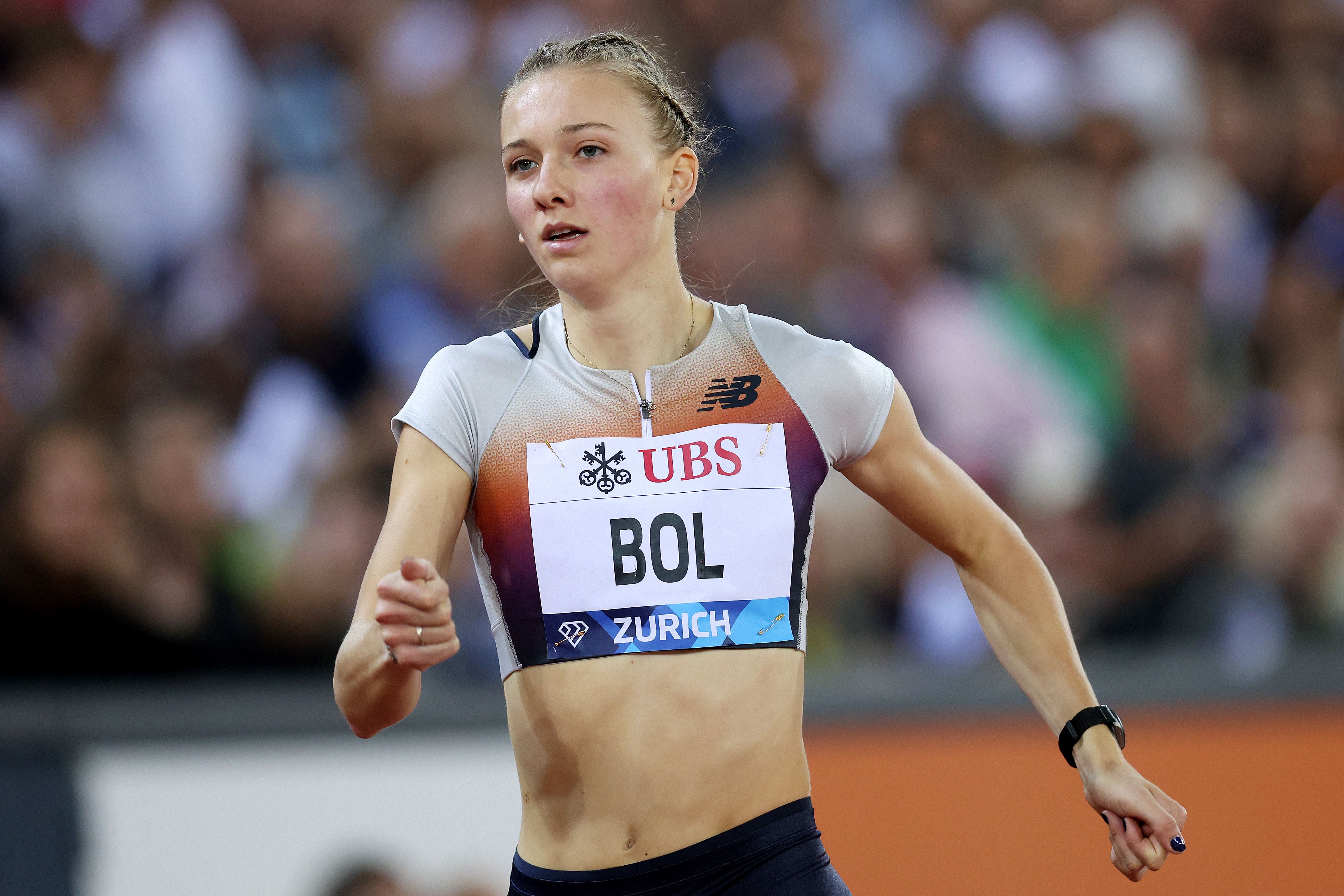 After clearing a world lead of 2.05m in Brussels on Friday, European champion Yaroslava Mahuchikh finished her year with a 2.03m clearance in Zurich before coming close as a prospective outright Ukrainian outdoor record of 2.06m.

Fellow European champions Ivana Vuleta and Miltiadis Tentoglou were also in winning form in the long jump. Vuleta won her fourth Diamond League title with 6.97m to win by more than 40 centimetres from Khaddi Sagnia (6.55m) while Tentoglou achieved the two longest jumps in the men’s long jump with 8.33m and 8.42m respectively.

World champion Kristjan Ceh from Slovenia also took victory in the discus, improving to 67.10m in the last round.

Tamberi caps another stellar season with 2.34m victory in Zurich