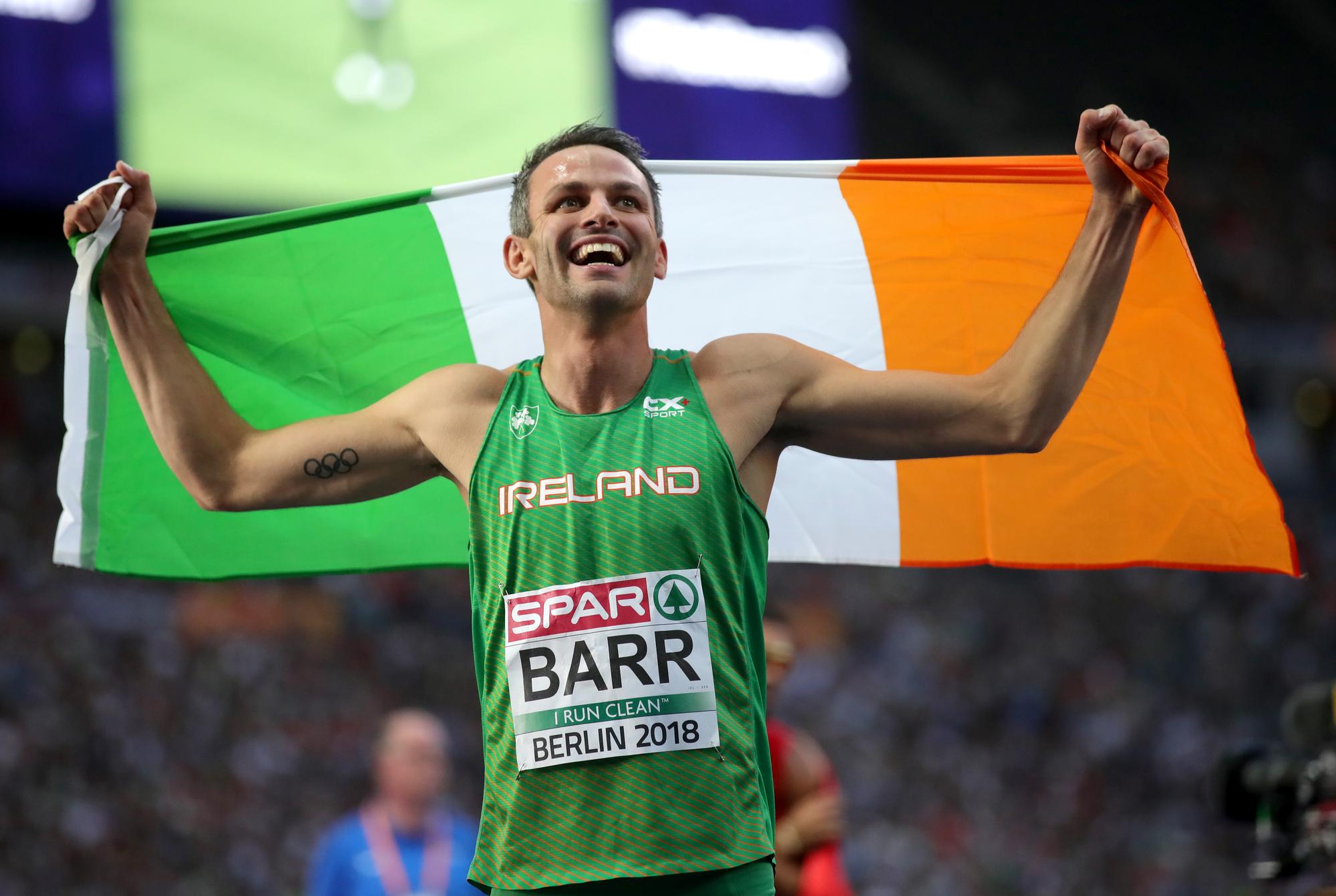 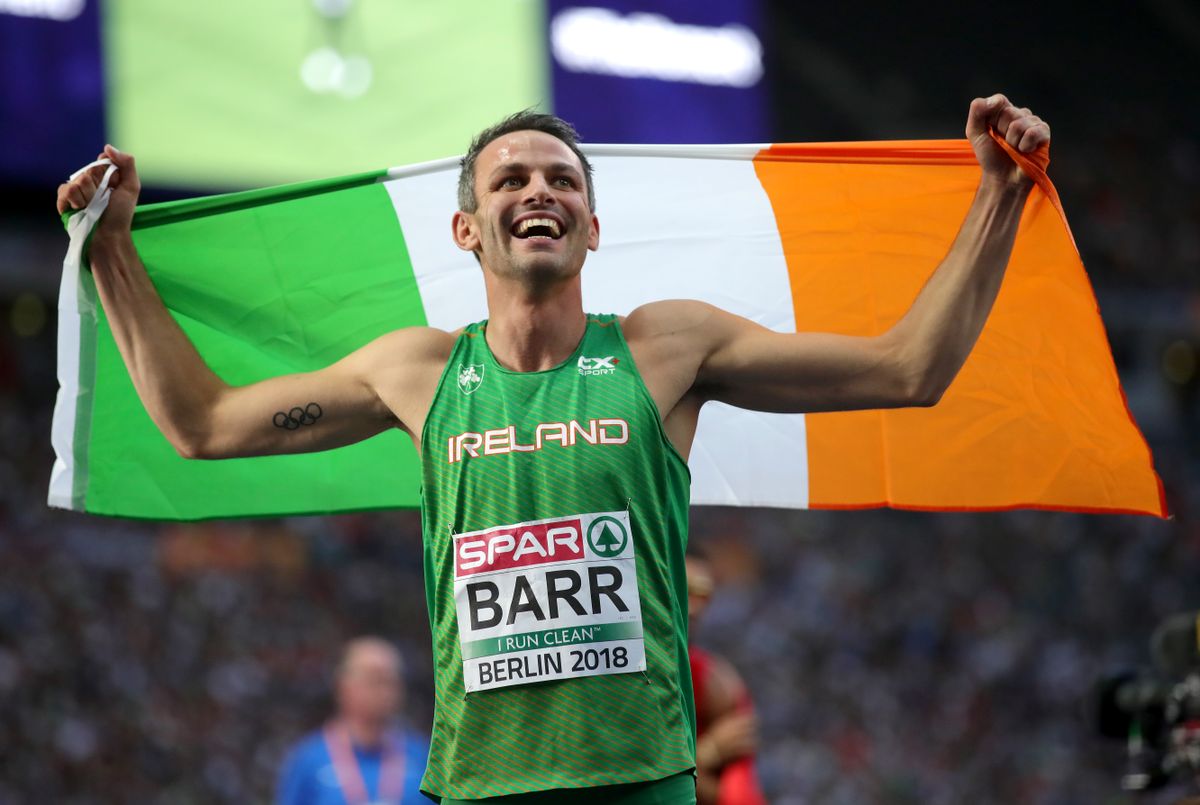 Ireland’s 400m hurdler Thomas Barr ran one of four stadium records on the first day of the Paavo Nurmi Games in Turku, when he clocked a a European Lead 48.39 at the World Athletics Continental Tour Gold meeting in Finland on Monday (7).

The 2018 European bronze medallist overhauled Rasmus Magi of the final barrier after the Estonian had led for much of the race but the latter ran 48.58, his best time since 2016 and just 0.18 away from his national record set in the Rio 2016 final.

“I wasn’t expecting that, I thought if everything went right, 48-mid was where I was at but I’ve felt my rhythm come back quickly and I felt really strong over the last few hurdles. It was a brilliant race,” Barr told World Athletics.

Sweden’s 2019 world champion Daniel Stahl was more than a metre better than the rest of the field in the discus with a winning throw of 68.11m to in the fourth round, with his predecessor Andrius Gudzius of Lithuania second with 66.88m and Austria’s Lukas Weisshaidinger third with 66.77m.

“It was pretty good, I’m pretty happy with the 68-metre throw,” said Stahl. “I was a little bit tight, and I felt a little slow in the first three rounds but then I hit it better.”

Christin Hussong, who threw a huge personal best of 69.19m to win at the  European Athletics Team Championships Super League little more than a week ago, continued her fine run of form in the women’s javelin with a stadium record of 66.63m in the second round to win by more than five metres.

“It was a really good throw for me,” said Hussong. “I've thrown over 66 metres five times now (this year) and I think my technique is better than last year – that's the reason why. I'm really happy with that.”

Other European victories on the first day came courtesy of Portugal’s Tiago Pereira in the triple jump with 16.91m with his final attempt, just three centimetres short of his best while Hungary’s Anasztazia Nguyen jumped 6.51m to win the long jump by just one centimetre.

The historic Odlozil Memorial meeting in Prague, a World Athletics Continental Tour Bronze meeting, saw several local wins headed by Radek Juska who leapt to 8.11m with his final effort, part of a series that included four jumps of eight metres or more.

Hungary’s Bianka Bartha-Keri just edged out Great Britain’s Katie Snowden in the 800m, winning by just 0.02 in 2:01.56 while the Briton posted a personal best of

Poland´s Klaudia Siciarz was a convincing winner of the 100m hurdles in 12.90 while Ukraine’s Viktoriya Tkachuk took the 400m hurdles in 55.10.

Likewise, there were two victories for Belarussian athletes with pole vaulter vault Iryan Zhuk clearing 4.65m before unsuccessfully attempting a national record of 4.75m while Pavel Mialeshka improved his javelin best to 85.06m for a good win over his regular rival and compatriot Aliaksei Katkavets who was second with 82.91m.