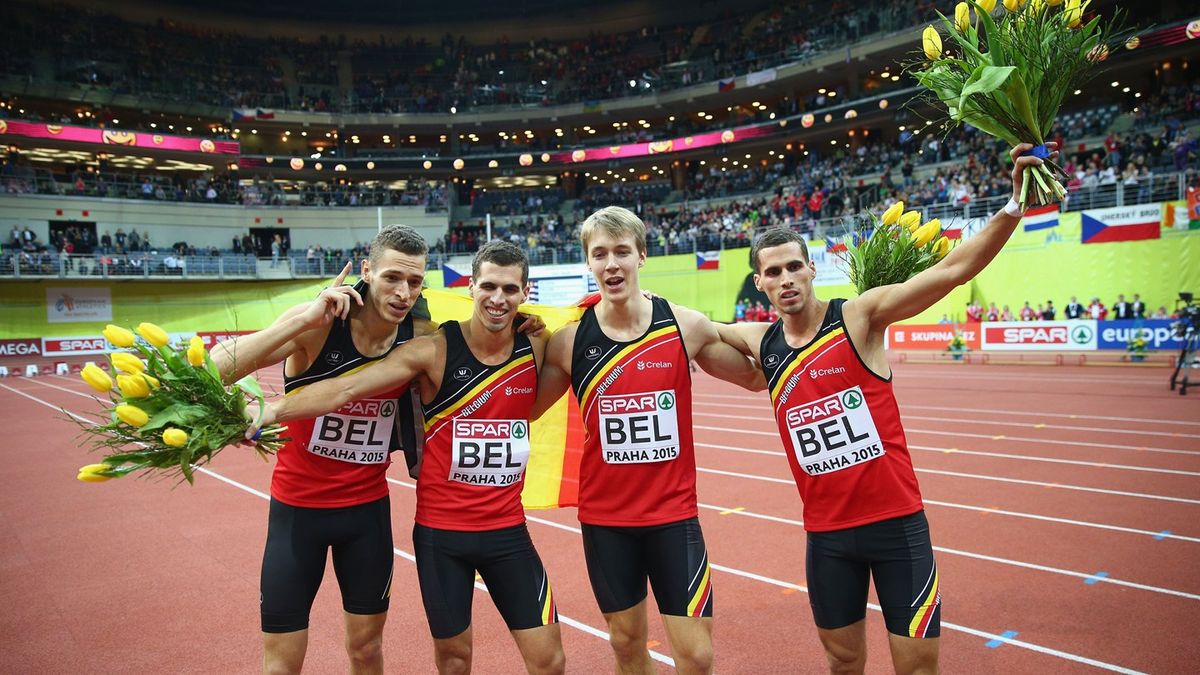 Jonathan holds the early aces in the Borlée family

Jonathan Borlée ended last summer eighth on the European Athletics 400m rankings, with his quickest time of 45.37 being 0.09 behind his brother Kevin.

A few days into June and how different the picture looks.

With a run of 44.91 to win in Oordegem last month, Jonathan is 2015’s European No. 1 and an interesting prospect lies ahead in just over two weeks at the European Athletics Team Championships First League in Heraklion.

In all four divisions, it would be fair to say that there may not be a more competitive 400m race than the one which could take place at the Pankrition Stadium on the island of Crete.

While selections need to be finalised, it is set to bring together the Borlée brothers with Pavel Maslak, the Czech Republic’s 400m double European indoor and 2012 European outdoor champion.

Maslak ran 45.66 as he finished eighth in Eugene last weekend but Jonathan has done more than put down a time to show he is the quickest in Europe, let alone his talented 400m family. He has provided himself with the early season base to attack his personal best of 44.43 from the Olympic Games in London 2012.

Crossing a key barrier in any event can be the difficult bit - in the case of the 400m it is going under 45 seconds - but Jonathan is now on his way, with his brothers in fifth and sixth respectively on the European Athletics rankings. Kevin has run 45.48 while Dylan recorded 45.57 as he finished second in Oordegem.

A year ago at the European Athletics Team Championships in Tallinn, it was the same Belgium quartet which joined forces to win in 3:04.93.

Chasing those 12 points in the individual 400m is equally important and Jonathan is in the hot seat to be chosen for the event where last year Watrin finished second in 46.57 as Ireland’s Brian Gregan won in 46.54.

If he beats Maslak along the way, it could start to become the best summer of his career.