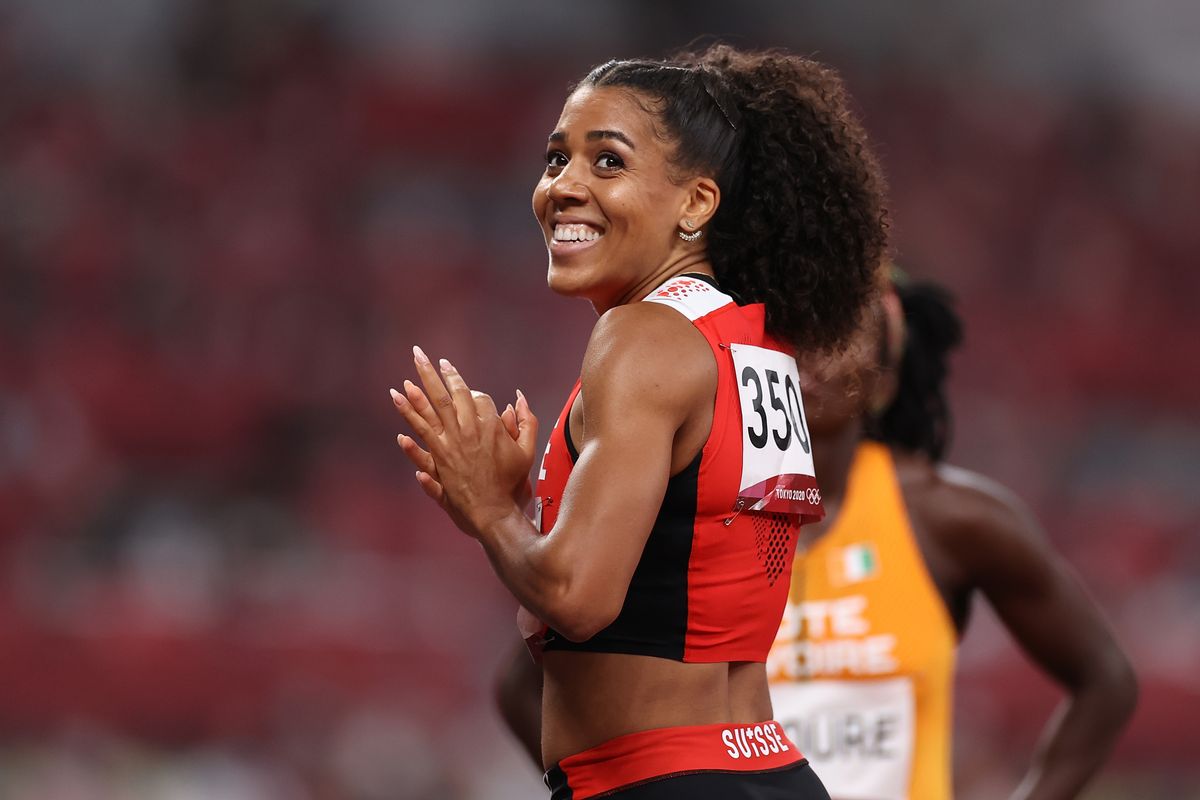 Kambundji storms a 10.89 100m victory at the Swiss Championships

World indoor 60m champion Mujinga Kambundji blasted to a national record and European-leading time of 10.89 (+0.6) on the first day of the Swiss Championships in Zurich on Friday (24) evening.

In changing conditions on the first day in the famous Letzigrund Stadium, the rain abated for the highly anticipated 100m final and Kambundji stormed to a clear and unopposed victory ahead of previous national record-holder Ajla Del Ponte (11.26) and Geraldine Frey (11.31).

"I thought a personal best was possible, but you have to run one first. The conditions today weren't the best. I like the Swiss Championships because there are multiple rounds. I'm not top top yet, but I'm on the right track," said Kambundji.

And domestically, Kambundji extends her incredible record in the event. This was her 12th Swiss 100m title with her first triumph dating back to 2009 when she was only 17.

Other day one highlights included combined eventers Annik Kalin and Simon Ehammer taking a double in the long jump. Kalin achieved a personal best of 6.62m while Ehammer, who still holds the world lead at 8.45m, bounded out to 7.81m in wet conditions.

Lane eight proves to be “just perfect” for Kambundji in Belgrade 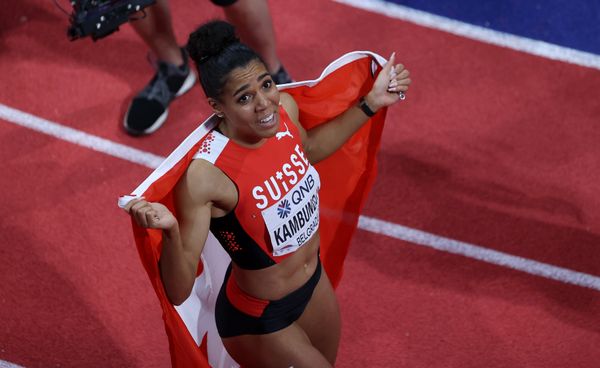