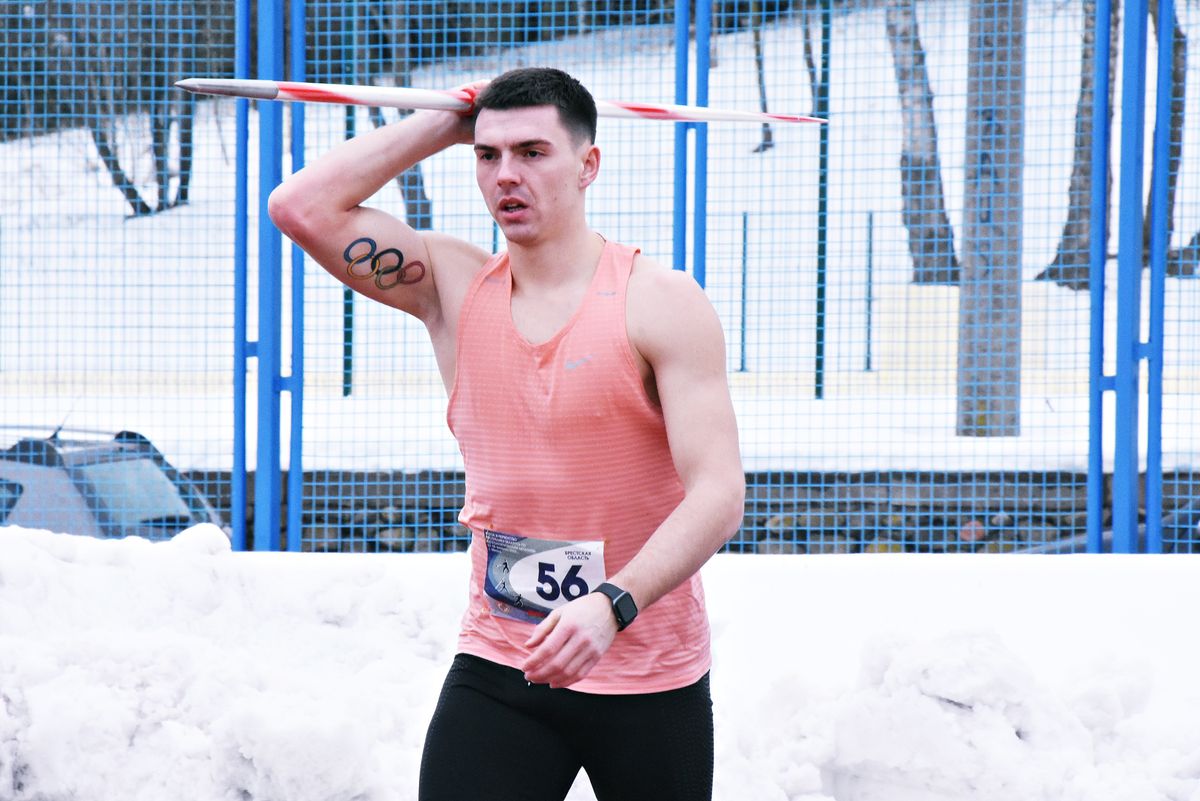 Tatsiana Khaladovich and Aliaksei Katkavets produced world leading throws in the javelin in sub-zero conditions at the Belarusian Winter Throwing Championships in Minsk on Wednesday (8).

Khaladovich, the 2016 European champion, produced a world leading mark of 65.70m and she backed up this mark with another excellent throw of 65.56m in far from conducive throwing conditions. But the performance of the meeting was achieved by teammate Katkavets whose mark of 87.53m was not only a world lead but also a national record, eclipsing the long-standing mark of 87.40m which was set by Vladimir Sasimovich in 1995.

Both Khaladovich and Katkavets could feature on Belarus’ team for the European Throwing Cup which will take place in warmer conditions in Leiria, Portugal on 12-13 March.