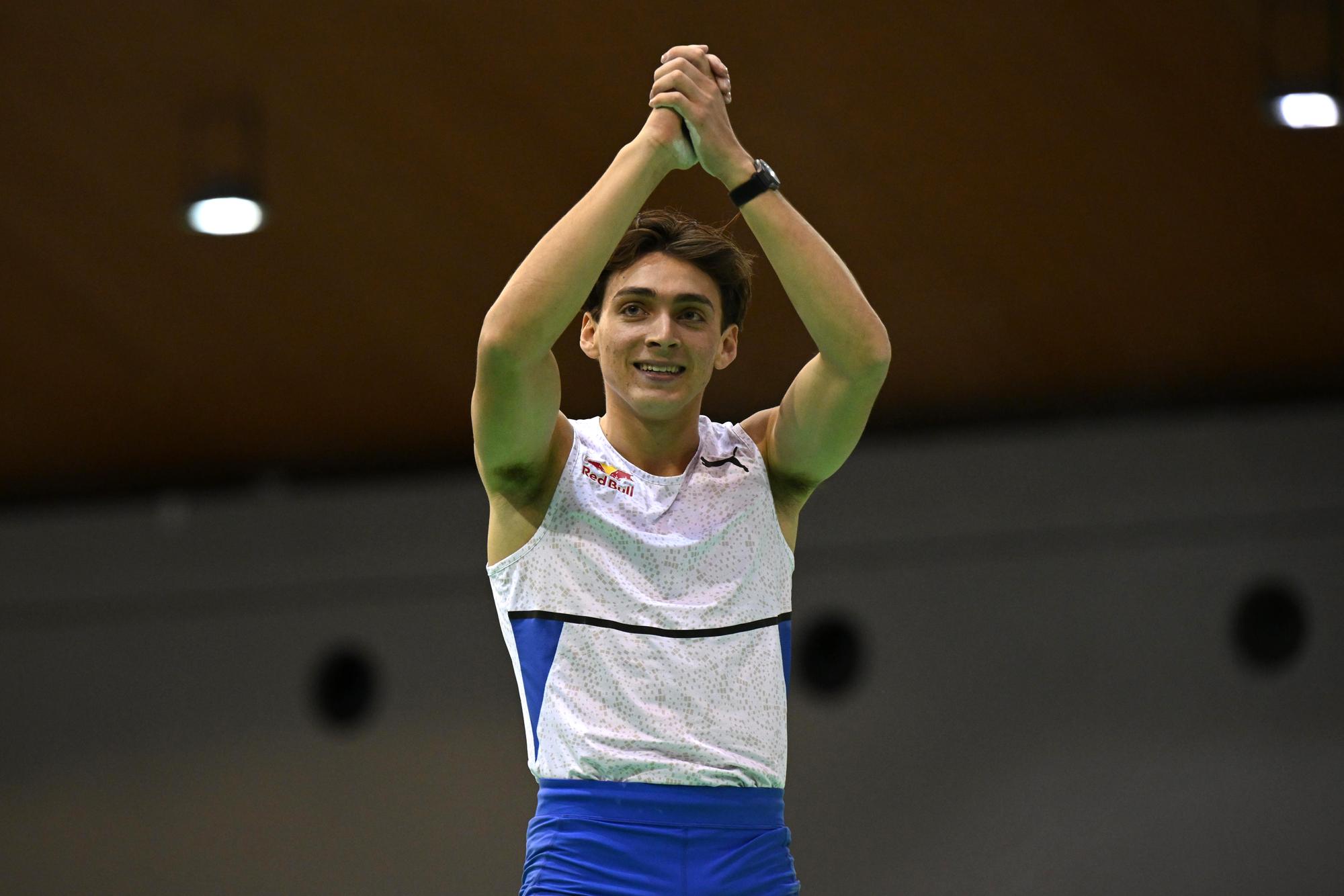 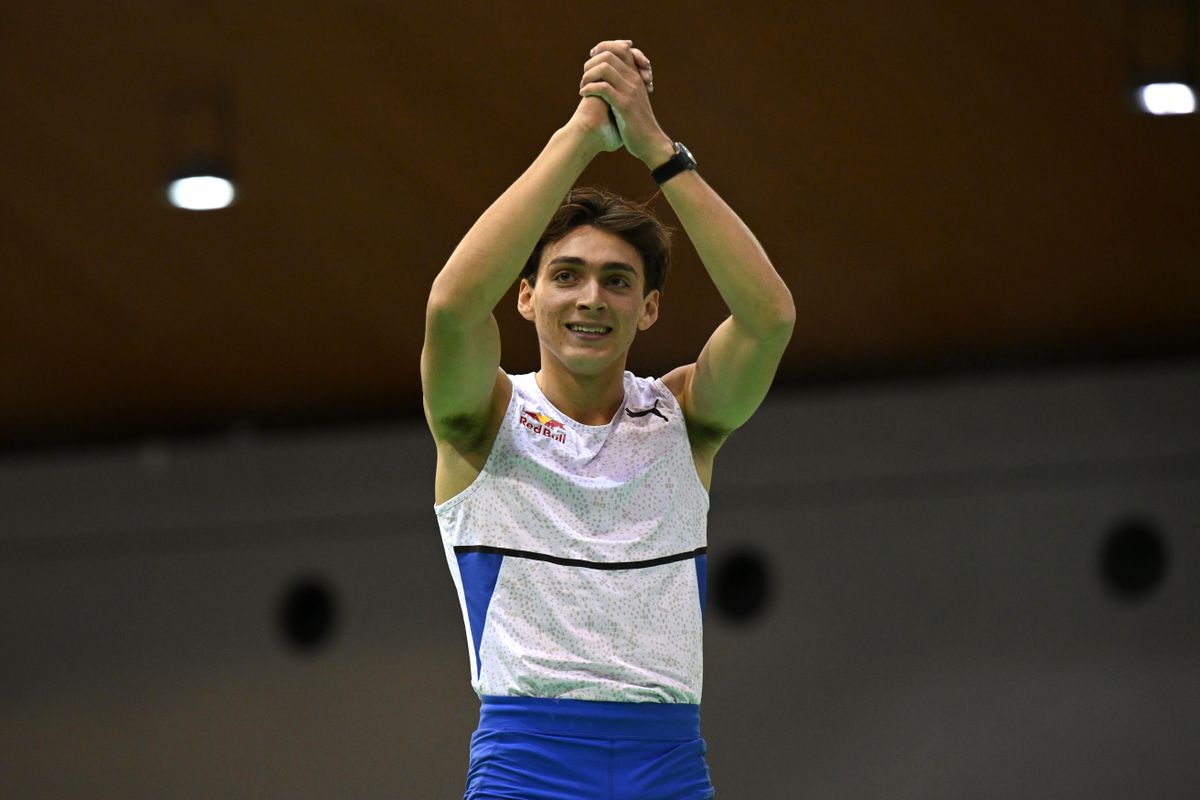 Duplantis improves his world lead to 6.04m in Uppsala

Armand Duplantis improved his world lead to 6.04m in the pole vault at his home meeting in Uppsala on Wednesday (9), a World Indoor Tour Challenger meeting, before two especially close attempts at a world record of 6.19m in front of a capacity crowd at the IFU Arena.

In a competition of the highest calibre, three athletes were still left in the competition with the bar at the rarefied height of 6.04m and nine of the eleven vaulters had cleared 5.70m or higher.

Duplantis cleared the opening heights with exceptional ease, sailing over 5.55m, 5.70m, 5.81m and 5.92m each time on his first attempt. At this stage of the competition, Duplantis was tied for first place with the recently anointed US record-holder Chris Nilsen who had also yet to register a failure while his American teammate KC Lightfoot joined them on his second attempt.

But Duplantis sealed the competition with another masterful first-time clearance at 6.04m to improve his world lead by one centimetre. The reigning Olympic and European champion brushed the bar on the way down but his high point was such that another world record seemed eminently possible, and where better to achieve it than in your home arena?

Not for the first time this indoor season, Duplantis came exceptionally close to clearing 6.19m - especially on his first and third attempts - but the 22-year-old dislodged the crossbar on each occasion.

"It bothers me a little that I did not break the world record but it was a wonderful competition. It was the first competition at home so I'm happy; I should not complain," said Duplantis who has now cleared 6.00m or higher in 11 of his last 12 competitions.

On his three attempts at 6.19m, Duplantis commented: "It felt close but 6.19m requires perfection. I do not know, it felt like I could do it."

Fresh from clearing a US indoor record of 6.02m in Tourcoing on Saturday, Nilsen finished second with a best of 5.94m with Lightfoot third on countback.

Olympic fourth-placer Emmanouil Karalis from Greece was fourth again with 5.81m while Norway’s Pal Haugen Lillefosse - who succeeded Karalis as European U18 champion in 2018 - also cleared 5.81m, a national record, to finish fifth on countback. 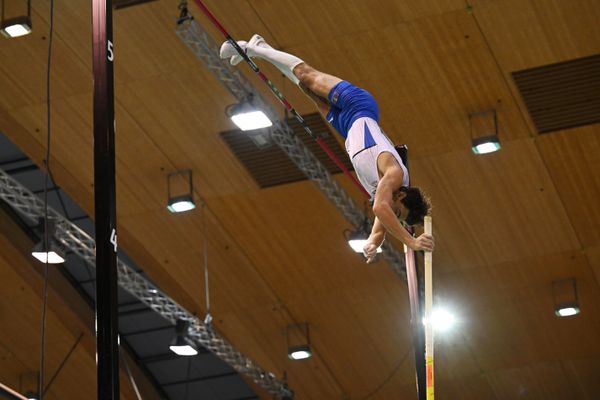 Duplantis soars over 6.02m world lead on his season’s debut in Karlsruhe