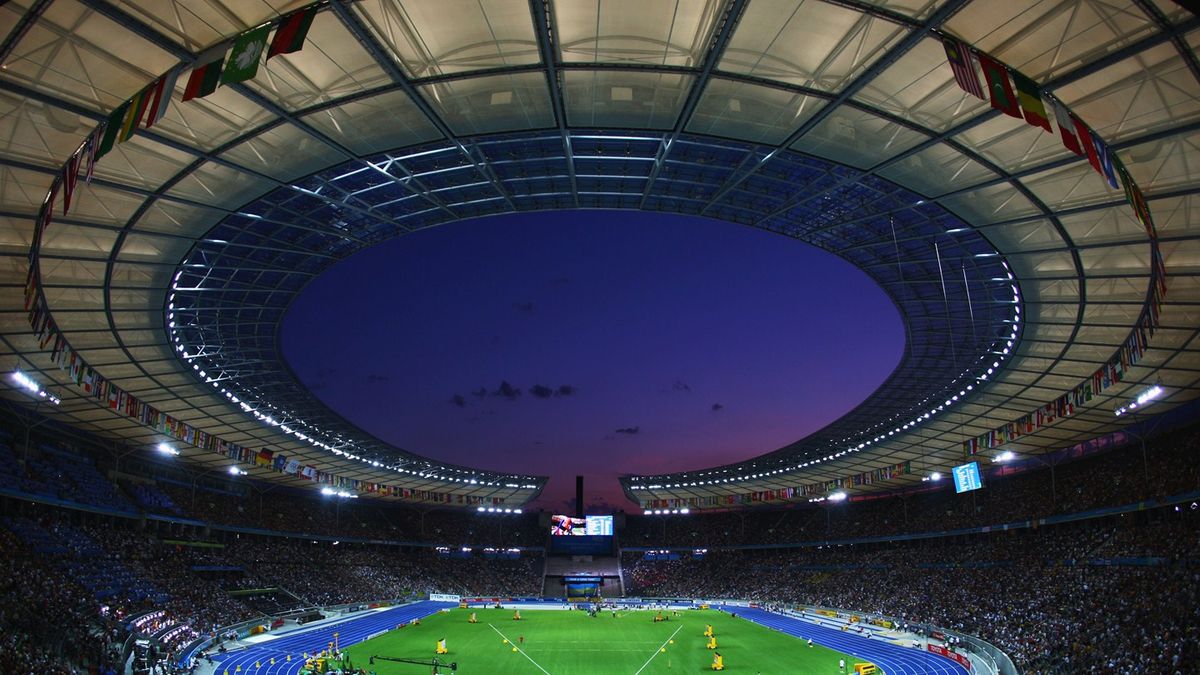 Leading sports bring together their European championships in 2018

Some of the leading sports in Europe are to co-ordinate their existing European championships at the same time of the year to create an exciting new multi-sport concept.

European Athletics and the Governing Bodies for swimming, cycling, rowing and triathlon will organise their individual championships as part of the ‘European Sports Championships’ in the summer of 2018, hosted by the cities of Berlin and Glasgow.

This innovative new approach brings the existing European championships together in a sustainable format once every four years in order to continue building their prestige, profile and media exposure.

The European Broadcast Union (EBU), the umbrella body for the continent’s free-to-air channels, will be the broadcast partner for the combined championships, which are expected to generate more than 2,700 hours of programming. And with Europe’s public service broadcasters involved, the combined Championships are expected to reach a cumulative live television audience of more than 850 million television viewers across the continent.

The European Athletics Championships in 2018 will be staged at Berlin's Olympic Stadium, with the championship road races and race walking events held in the city.

Four European Cycling Championships will be staged in Glasgow. Track, Road, Mountain Bike and BMX will attract 650 of Europe’s top names to the Sir Chris Hoy Velodrome, the Cathkin Braes mountain bike track, the streets of Glasgow and a new BMX facility to be built in the city.

The European Championships for Rowing and Triathlon will both be staged at Strathclyde Country Park in North Lanarkshire.

Given the heritage of the sport in Scotland, there is a further aspiration for golf to be included within the concept, with Gleneagles as the chosen venue.

Each European championship will be organised by the respective Federation and the Host City.

Hansjörg Wirz, President of European Athletics, said: “We are excited to be organising our European championships in 2018 in Berlin in a coordinated way together with other leading sports in Glasgow. Our aim is to build further on the heritage, profile and awareness of our existing prestigious European Athletic Championships.”

Paolo Barelli, President of the Ligue Européenne de Natation (European Aquatics), added: “With the support and commitment of the major free-to-air broadcasters around the continent, the European Sports Championships will further build the prestige of becoming a champion of Europe and act as a powerful inspiration for youngsters to participate in our sports.“

Jean-Paul Philippot, EBU President, said: “We are delighted to be associated with this ground-breaking project that will encompass the rich diversity of European sports in a competitive event of the highest quality, which we will bring to the largest audience possible in all of Europe on a free-to air basis.”