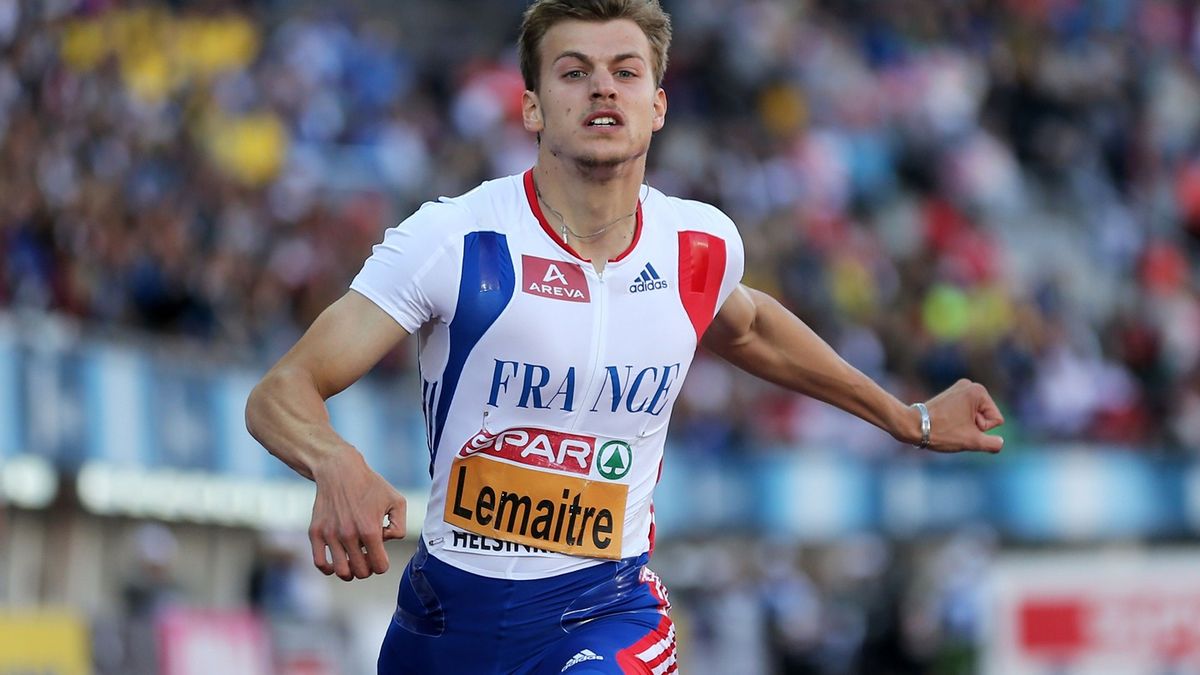 We left Christophe Lemaitre laying on the track in pain after the World Championships 100m final in Moscow. This knee injury prevented him from competing in the 200m arguably his strongest distance and the 4 x 100m relay.

But this is a new year for the Frenchman who will try to win the 100m title for the third consecutive time at the European Athletics Championships in Zurich 12-17 August.

“I want to become the undisputed number one sprinter in Europe again, and I dream of another 100m, 200m and 4 x 100m treble this summer like I did in Barcelona (2010),” he told leparisien.fr.

Last year this was not so much the case as he was defeated by compatriot Jimmy Vicaut at the French National Championships.

“Jimmy is just like any other opponent. The fact that he beat me was a blow to my morale, but I will continue to work hard to make sure it doesn’t happen again, even though Jimmy is a serious candidate for the title in Zurich,” he continued.

Several specialists suggest that Lemaitre’s strongest distance is the 200m, and that he should preserve his energy by focusing on this race during major championships and let go of the 100m.

He responded by saying: “I think I have proven that I can perform well in both and so it is out of the question for me to give up on either distance. I want to show that I can run consistently below 10 seconds in the 100m this year.”

Lemaitre will not be competing at the World Indoor Championships this year; his main objective is to be ready this summer.

He will take part in a few indoor meetings as part of his preparation which includes a two-week training camp in South Africa along with about 50 other French athletes such as Mahiedine Mekhissi and Pierre-Ambroise Bosse.

With many sprinters capable of contending for the title in Zurich, we look forward to seeing how Lemaitre will respond.