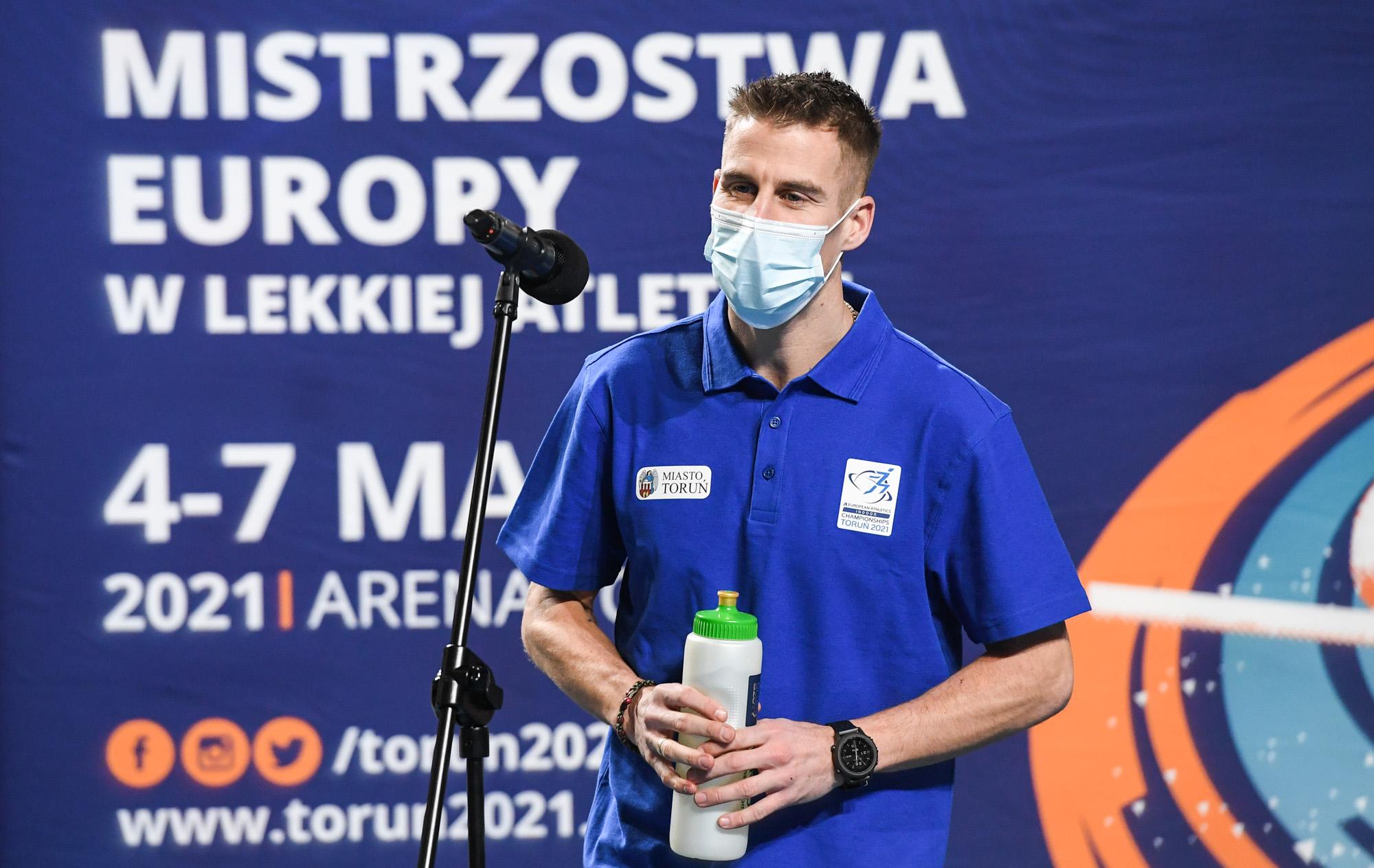 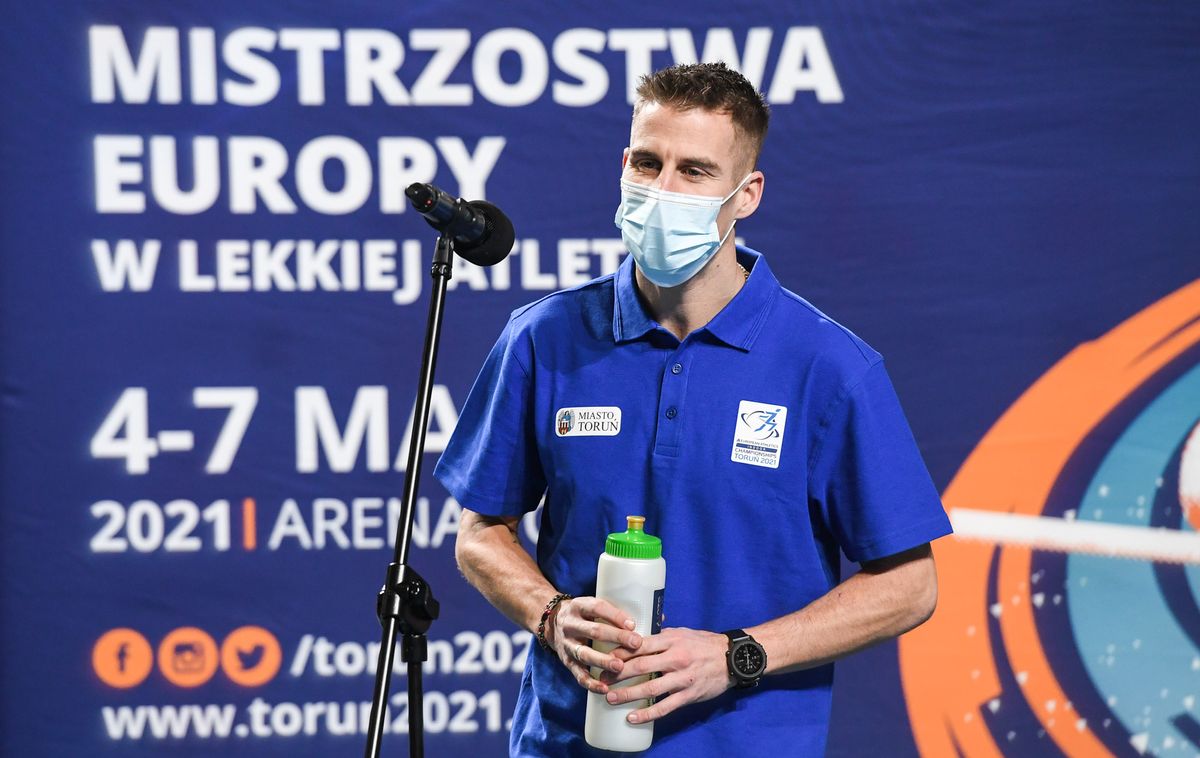 Reigning three-time European indoor champion Marcin Lewandowski from Poland has made no secret of his plans to challenge for a fourth successive gold medal next March and he will have extra incentive after he was officially announced as an official ambassador for the Torun 2021 European Athletics Indoor Championships on 5-7 March.

Speaking at the Arena Torun on Saturday (5), Lewandowski said: “I am proud to have become the ambassador of not only the great Copernicus Cup but also the European Athletics Indoor Championship. It will be one of the most important events for me next year, because for the third time I will be defending my European title. These will be my last European Indoor Championships and I am glad that it will be on home soil.”

Lewandowski won the 800m title in Prague 2015 before winning back-to-back titles in the 1500m in Belgrade 2017 and Glasgow 2019, helping Poland to the top of the medal table on both occasions. This time last year, Lewandowski was preparing for the indoor season at altitude in Kenya and even though the opportunity to train abroad hasn’t presented itself so far this winter, the Pole is pleased with his progress ahead of his title defence.

“The preparations are going great, I recently won the Polish cross country championship with great ease. Unfortunately we cannot go to altitude camps but I hope that in January I will be able to fly to South Africa for a training camp,” said Lewandowski.

Along with fellow event ambassador and reigning European indoor pole vault champion Pawel Wojciechowski, Lewandowski was present for the unveiling of the official mascot for Torun 2021: a gingerbread figure called Katarzyna. Torun is famed for its shortbread and visitors to the host city will have the opportunity to visit the Museum of Torun Gingerbread.

“We know that Torun is best identified by the mathematician Copernicus and Toruń gingerbread, but choosing the mascot we were guided by surveys and many consultations. Katarzyna will promote us at other indoor athletics events, including the Copernicus Cup and the Polish Indoor Championships,” said Mariola Soczyńska, director of the Department of Sport and Recreation of the Toruń City Hall.

With less than 100 days to go until the championships begin, preparations are on track for Europe’s premier indoor event. A delegation from European Athletics recently gave a positive assessment on a recent site visit to Torun and the Mayor of Torun Michal Zalewski gave a further update on the level of preparations.

“You only need to look at our facility to know we are prepared. Great athletics events have been held here for six years and it is a place where world records are broken. Recently, we have invested a bit more in the facility, because we know that it must meet the highest technical standards. A dozen or so days ago we were checked by a technical delegation from European Athletics, and the evaluation is really good,” he said.

The organisers also gave an update on the sanitary plan which is being devised for Torun as a consequence of the ongoing coronavirus pandemic.

'Competitors who will come to Poland will have to have negative test results. We will pick them up from the airport in separate transportation, and then they will come to the arena for further tests. Only after a negative result will they go to the hotel. Everyone will be examined: athletes, volunteers, organisers, judges. We do it so that everyone can safely take part in our competitions,' said Krzysztof Wolsztyński, general director of the Torun 2021.