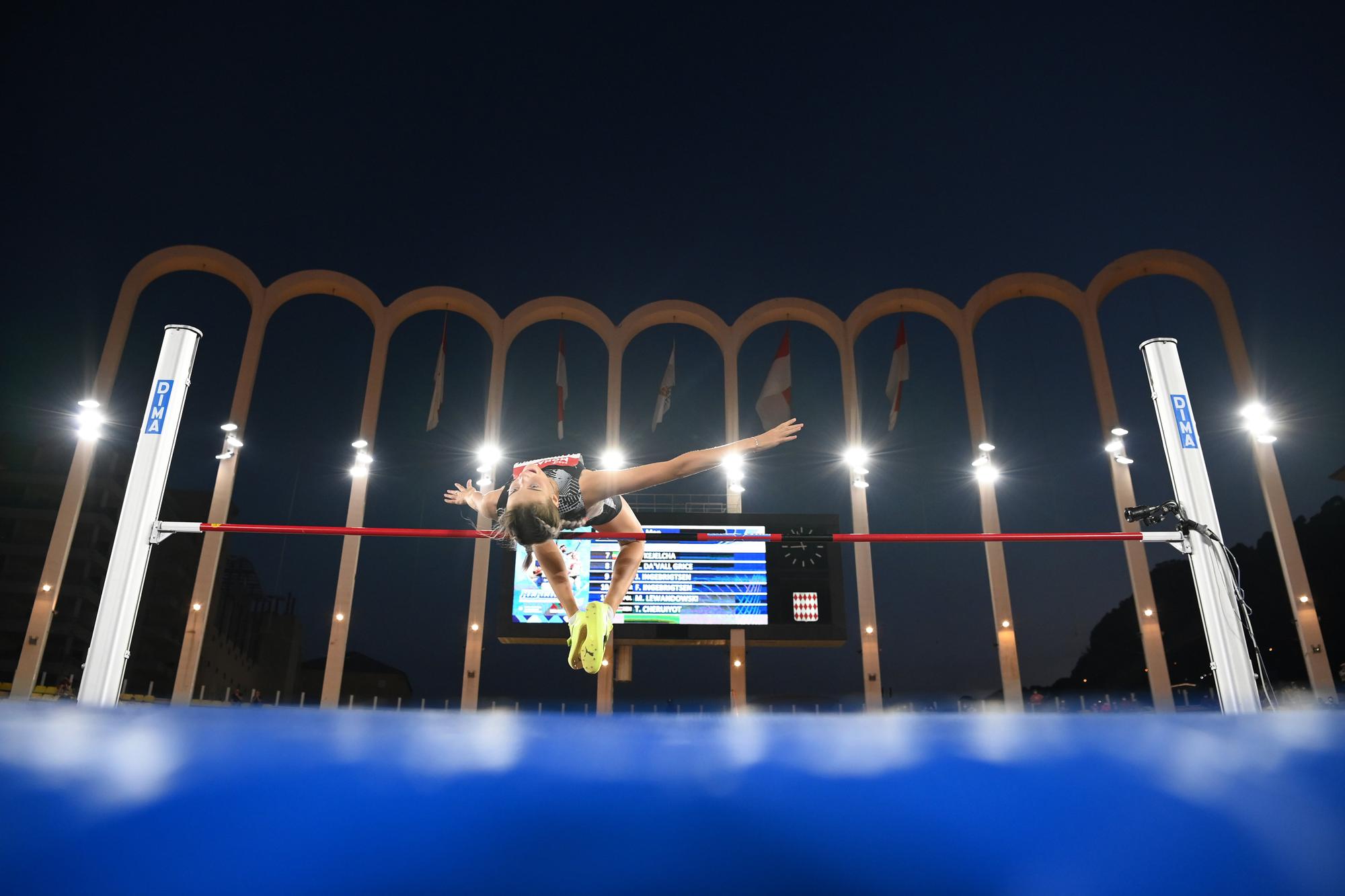 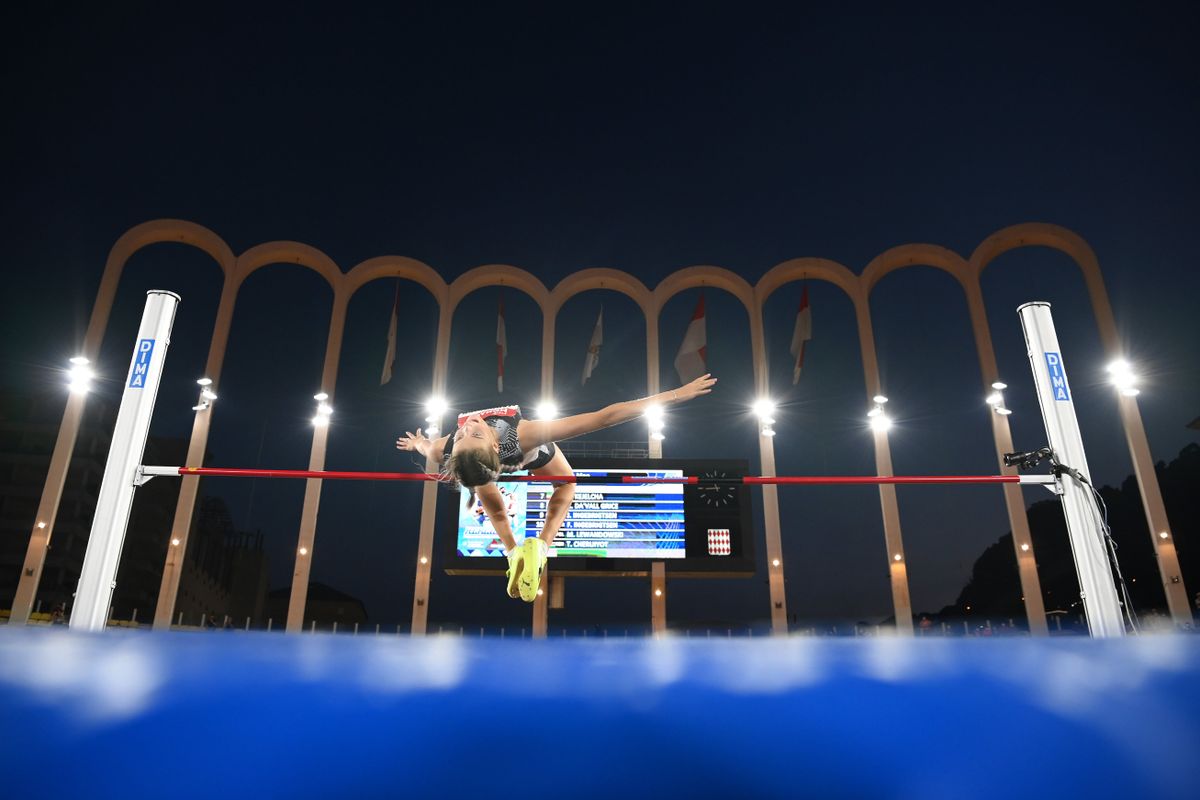 Mahuchikh soars over 2.02m on her season’s debut in Kyiv

World high jump silver medallist Yaroslava Mahuchikh made a brilliant season’s debut at the Christmas Starts in Kyiv on Saturday (9), the traditional curtain raiser to the Ukrainian indoor athletics season.

Competing for the first time since the Rome Diamond League in mid-September, Mahuchikh didn’t elicit any signs of having been away from the competitive arena for nearly four months. She achieved a flawless scorecard with seven first-time clearances from 1.80m all the way up to 2.02m to match her Ukrainian indoor record which she set in Karlsruhe last January.

Still only 19, Mahuchikh faced her domestic rival Yuliya Levchenko who matched her younger compatriot all the way through to 1.95m before bowing out of the competition at the next height of 1.98m. Levchenko's training partner Iryna Herashchenko finished third with a 1.92m clearance which matched the previous world lead held by three-time world champion Mariya Lasitskene.

Mahuchikh made 1.95m, 1.98m and 2.02m all on her first attempts before three unsuccessful attempts at 2.04m. This would have matched her outright lifetime best from the 2019 World Athletics Championships in Doha where she won silver less than a fortnight after celebrating her 18th birthday.

Maryna Bekh-Romanchuk was also in action but the reigning European and world long jump silver medallist opened her campaign in the 60m as opposed to her specialist event. Bekh-Romanchuk tested her speed with a 7.58 clocking to finish second behind Mariya Mokrova in 7.49.