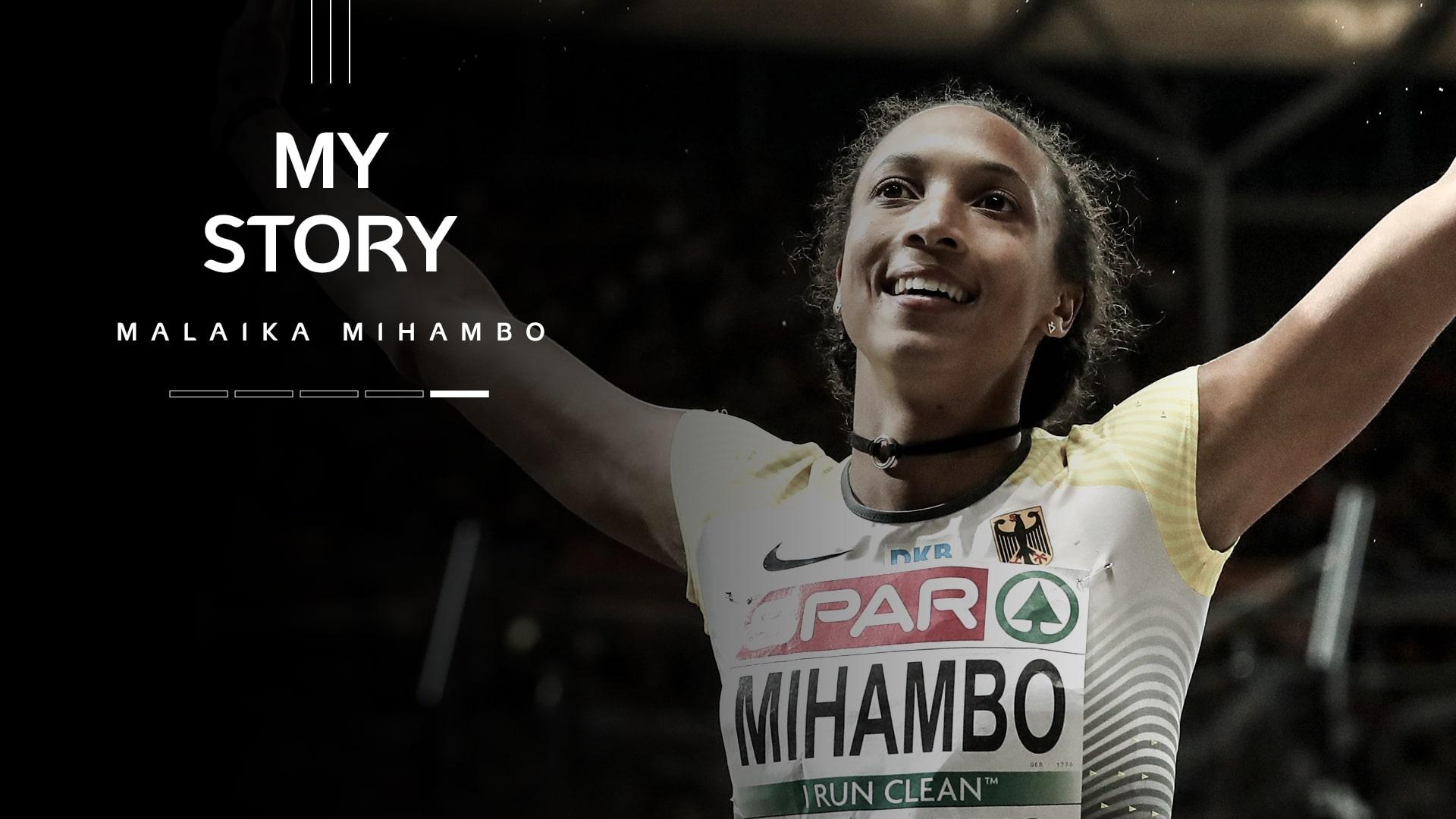 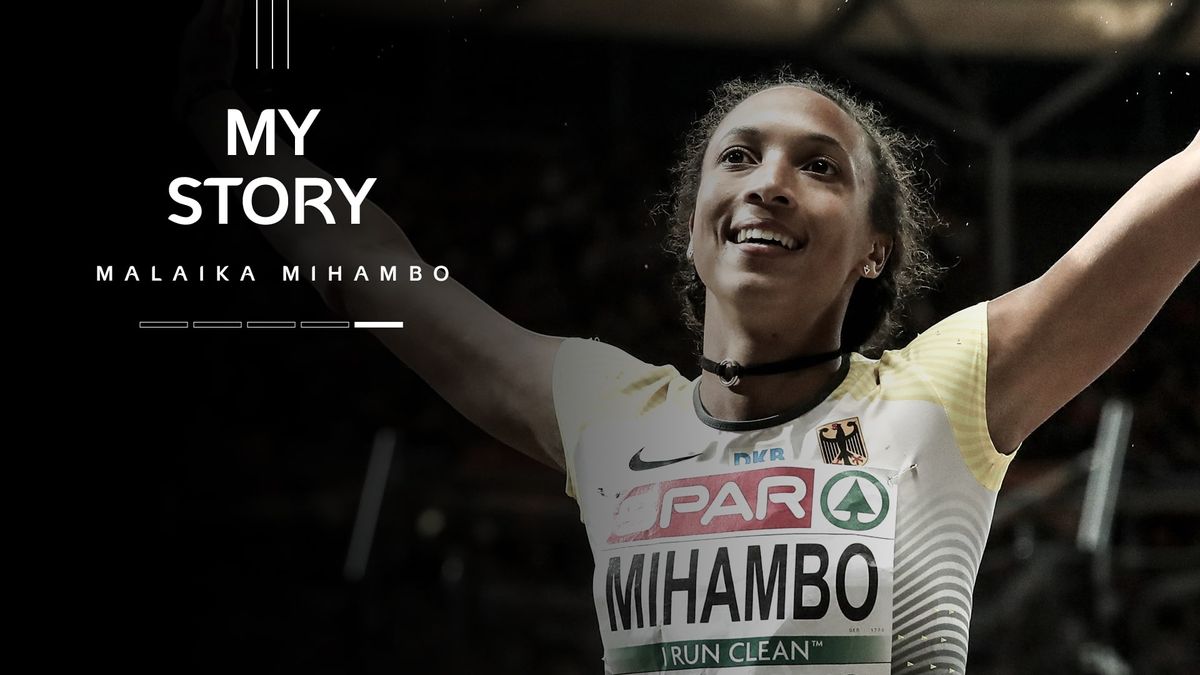 In the sixth and final episode of European Athletics’ mini-documentary series My Story, Germany’s Malaika Mihambo narrates her journey from fulfilling the vast potential she displayed as a junior to becoming the reigning world and European champion in the long jump.

“Maybe I started dreaming about being number one when I was 12 but these were just dreams,” remembered Mihambo who took up athletics during summer school when she was a youngster

Mihambo has gone on to dominate the event in the last two seasons but the German candidly admits there were times as a younger athlete when she struggled with self-doubts and fears.

“When I was a younger athlete, I was often struggling with myself, that I was also not believing in my potential,” she said. “Dealing with all those thoughts and getting to know myself has helped me to become a better athlete.”

Mihambo explained how journalising, reflecting and meditating has helped her to fulfil her potential and how meditation played a key part in her winning jump at the 2019 World Athletics Championships in Doha. After two rounds, Mihambo found herself on the cusp of elimination before producing the longest jump of her career so far with her third attempt.

On her winning third round jump, Mihambo said: “I just started to meditate and then I just let go of everything in that moment...I was certainly quite happy with the distance of 7.30m!”

The episode can be watched in full below.