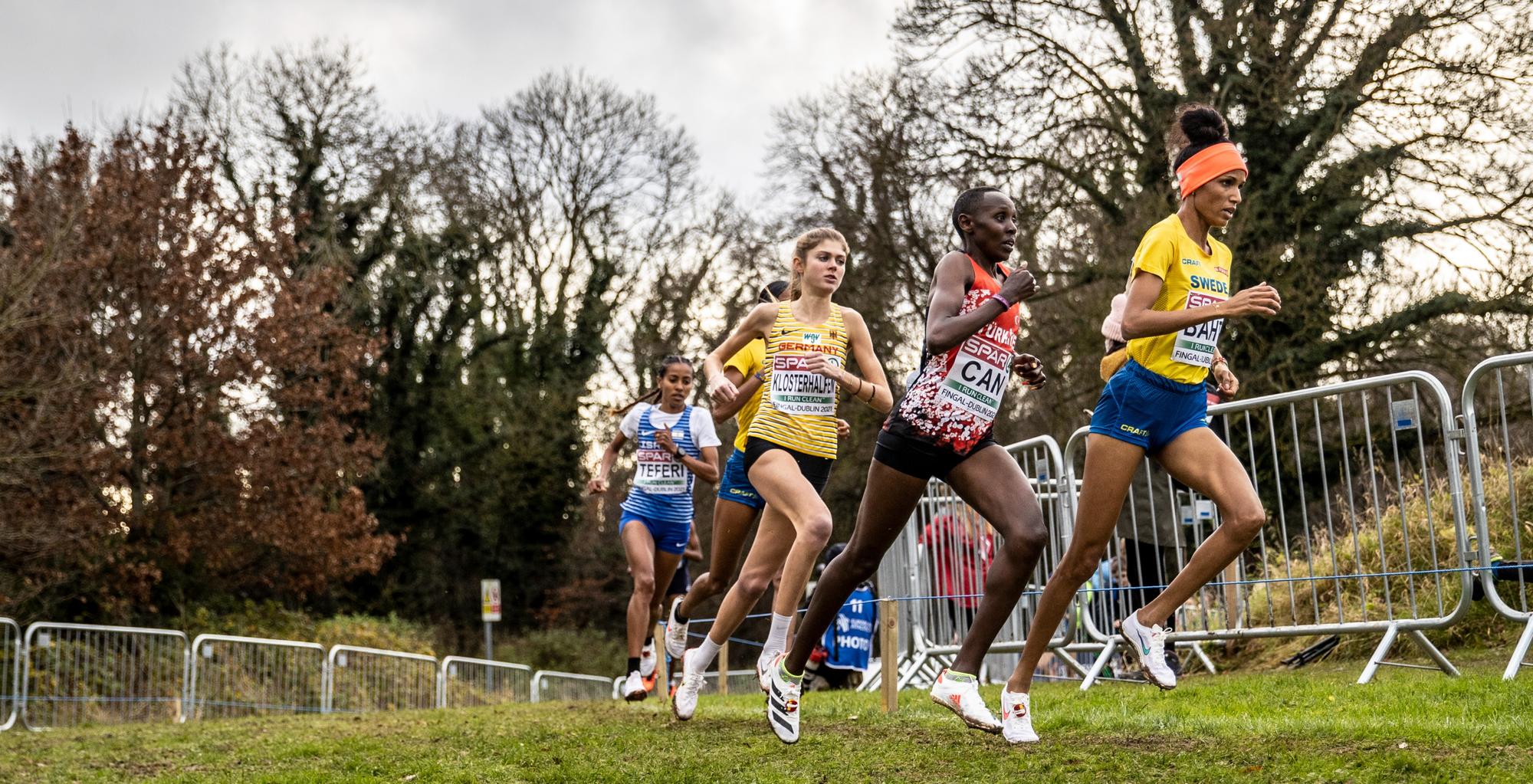 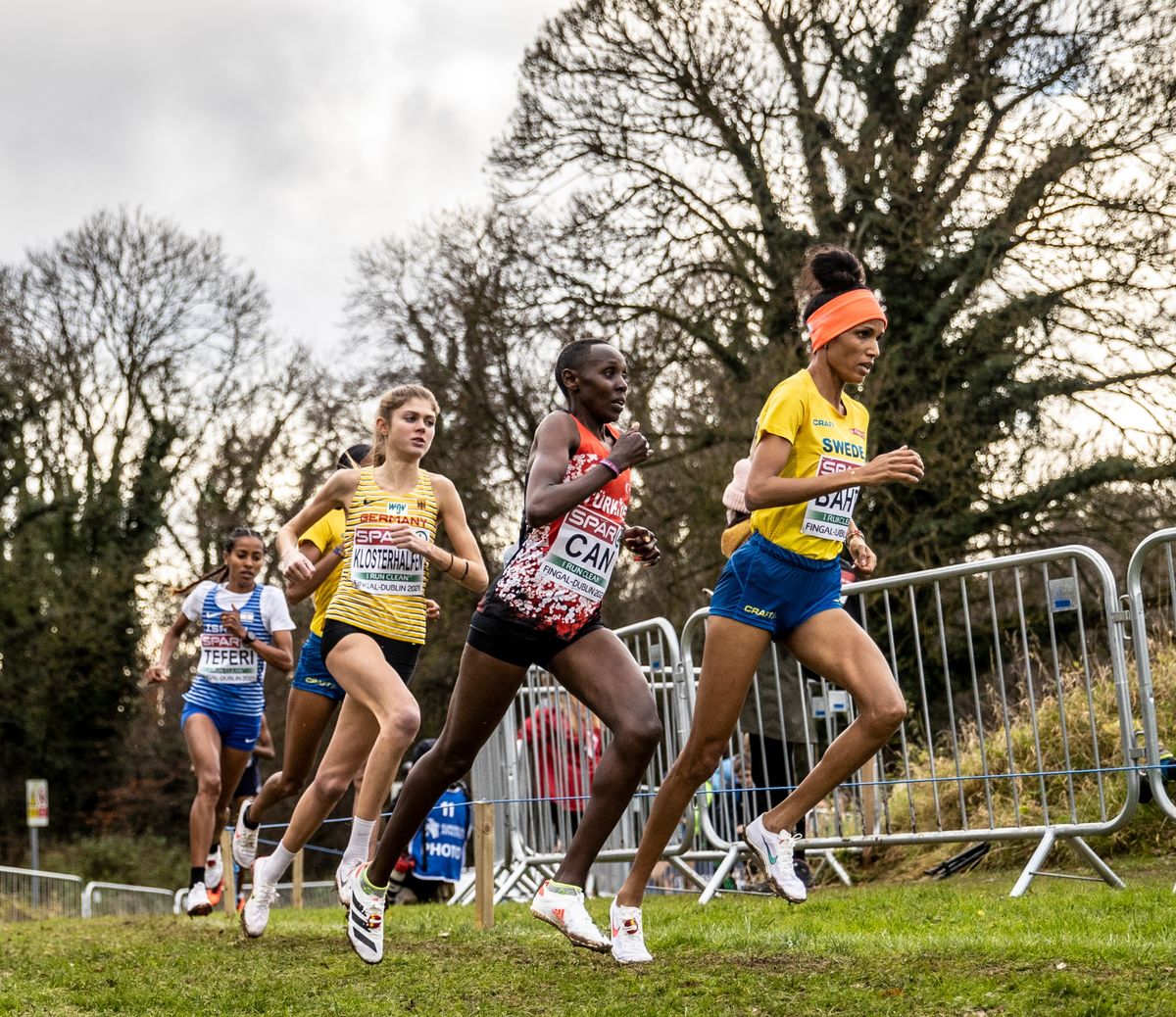 Today (11) marks one month to go until the 28th edition of the SPAR European Cross Country Championships brings the 2022 calendar of major events to a close.

With the event moving firmly into view, we take a closer look at the biggest and most prestigious event on the European cross country calendar.

This year’s edition of the SPAR European Cross Country Championships takes place on 11 December in Piemonte-La Mandria Park on the outskirts of Turin.

This will be the third time that Italy has staged the European Cross Country Championships. Since its introduction to the calendar in 1994, the championships has taken place in Ferrara (1998), San Giorgio su Legnano (2006) and Chia (2016).

The timetable for the European Cross Country Championships can be found here.

This year’s event takes place in La Mandria Park which is situated just to the north-west of Turin.

At 3600 hectares, La Mandria Park is said to be the largest enclosed park in Europe and the event takes place against the striking and picturesque backdrop of the La Mandria Castle, a designated UNESCO World Heritage Site.

And there will be a prospective first in European Cross Country Championships history next month. The course is set to feature a 50-metre long indoor section on each long lap which takes the runners through the carriage pavilion building on the edge of the castle before emerging back onto a largely flat but technical racecourse.

Admission to La Mandria Park will be free on race day and if you can’t make it, the championships will also be streamed live in its entirety through the European Athletics website.

After winning four successive U20 titles between 2016 and 2019, Jakob Ingebrigtsen stepped up into the senior ranks in Fingal-Dublin last year and the youngest athlete in the race dispatched the field to complete the set of major European senior titles on each surface.

Ingebrigtsen provided one-half of a Norwegian senior double with perennial nearlywoman Karoline Bjerkeli Grøvdal finally winning senior gold having accrued five successive silver and bronze medals between 2015 and 2019. Grøvdal also happened to win U20 gold when Dublin staged the 2009 edition of the championships.

Great Britain & NI topped the medal table again with four gold medals including wins from Megan Keith and Charles Hicks in the women’s U20 and men’s U23 races respectively and a victory for the British quartet in the mixed relay.

Hosts Ireland won three medals including gold in the men’s U23 race thanks in no small part to the efforts of individual silver medallist Darragh McElhinney. Former two-time champion Fionnuala McCormack battled to a ninth-place finish in her record 18th appearance at the European Cross Country Championships.

Italian hopes will lie with European 10,000m champion Yemaneberhan Crippa who will go in search of his second major continental title of the season in La Mandria Park.

Crippa is currently training at high altitude in Iten, Kenya not only in preparation for the European Cross Country Championships but also a prospective marathon debut next spring.

"We will try to do quantity and quality both for the Europeans and for next season. As always we will work in a group together with the very strong African guys who train in the Rift Valley, so as to be ready for Piemonte 2022," said Crippa as quoted by FIDAL.

Crippa dropped out of last year’s race while in medal contention due to a stitch but the Italian has still amassed an excellent record at this championships. The 26-year-old has won nine individual and team medals from his nine appearances so far including U20 titles in 2014 and 2015 and senior silver in 2019.

Another title contender on home soil next month is Nadia Battocletti who has won individual titles at the last three editions of the European Cross Country Championships. After back-to-back U20 titles in 2018 and 2019, Battocletti upgraded to gold in the U23 race in 2021 and the Olympic 5000m finalist is eligible to defend that title in La Mandria Park.

In total, 13 sets of medals will be awarded in Piemonte-La Mandria Park: individual and team medals in the men’s and women’s U20, U23 and senior races as well as a set of medals in the mixed relay.

Guerra went on to win four individual titles between 1994 and 2000 but the most successful athlete in championship history is Ukraine’s Sergiy Lebid who amassed no fewer than nine senior titles between 1998 and 2010.

Other notable multiple senior winners include former world marathon record-holder Paula Radcliffe who won individual gold in 1998 and 2003 and European 10,000m champion Yasemin Can who won four successive titles between 2016 and 2019 and looks set to challenge for a fifth in 2022.