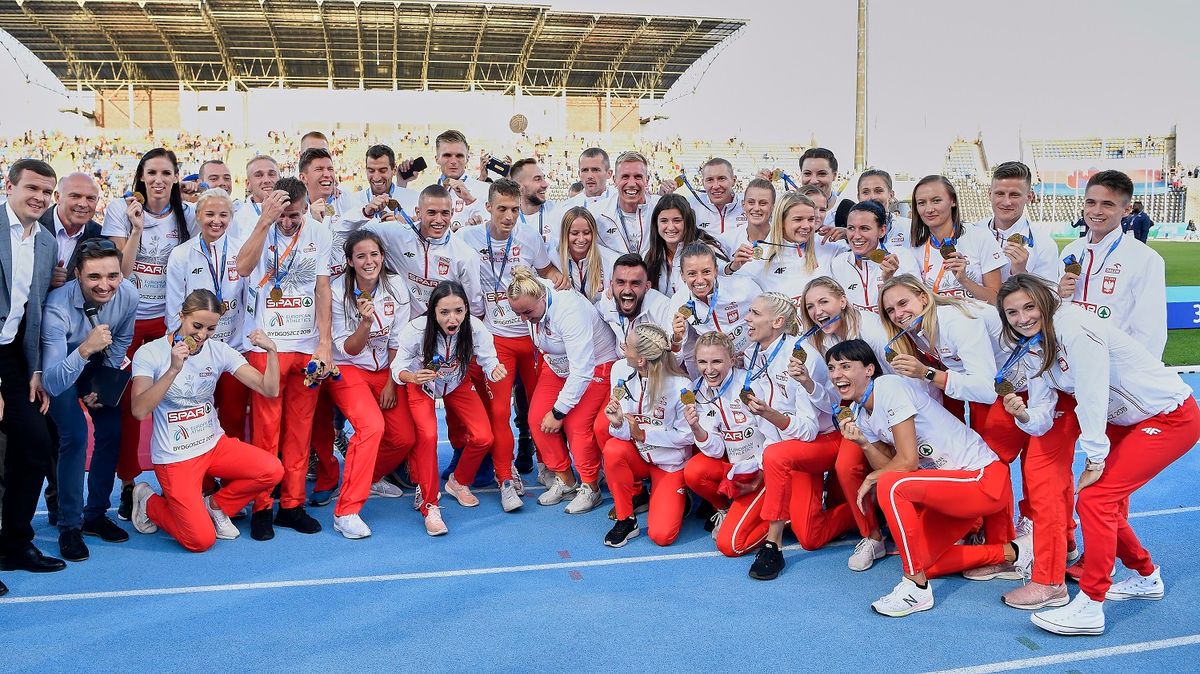 The ninth edition of the European Athletics Team Championships Super League begins one month today (29) and reigning champions Poland have the unique opportunity of defending their overall title on home soil in Silesia on 29-30 May.

After winning their maiden team title in a commanding manner two years ago in Bydgoszcz, the 2021 edition of this biennial competition was initially due to take place in Minsk on 19-20 June before the Belarusian capital pulled out last year.

Silesia duly stepped in and Europe’s eight leading nations will contend for honours in the Slaski Stadium - affectionately known as the Witches’ Cauldron - just under one month after the arena plays host to the World Athletics Relays on 1-2 May.

The Super League will have a refined look this year with the top tier of Europe's flagship team competition reduced from twelve to eight competing nations, bringing the format closer in line to the event’s predecessor, the European Cup, which was replaced by the European Athletics Team Championships in 2009.

Portugal will be making their first appearance in the top division since 2011 and team spirits will surely be high in their ranks. The Portuguese team recently finished second on the medal table at the Torun 2021 European Athletics Indoor Championships - ahead of the seven other competing nations in Silesia - with gold medals courtesy of Auriol Dongmo in the shot put and Patricia Mamona and Pedro Pablo Pichardo in the triple jump.

Poland dominated the last edition of this competition two years ago, amassing 345 points ahead of Germany (317.5 points) and France (316.5 points) and winning 10 individual events en route to the trophy.

Highlights from a domestic standpoint two years ago included Justyna Swiety-Ersetic winning the individual 400m before anchoring Poland to victory in the 4x400m relay and fellow European champion Michal Haratyk winning the shot put with a championship record of 21.83m. Piotr Lisek also handed France's Renaud Lavillenie his first defeat at this competition in the pole vault since 2011.

The Germans, who won in 2017, finished distant runners-up in 2019 although they would have finished much closer to eventual winners Poland if it wasn’t for a series of disasters on the second day, including Amanal Petros’ disqualification in the 5000m, Lisa-Marie Kwayie’s withdrawal from the women’s 100m final and Lisa Ryzih no-heighting in the pole vault.

The Germans will come to Silesia in search of their fourth crown and their ranks could include Johannes Vetter who has expressed his interest in competing in an event which takes place in the same arena where he threw an astonishing national record of 97.76m in the javelin last summer. If he does compete, it will be Vetter’s first appearance at the European Athletics Team Championships since 2015.

Their team could also include reigning world and European long jump champion Malaika Mihambo who made her senior breakthrough in this competition in 2014 by winning maximum points on home soil in Braunschweig at the age of 20 with 6.90m. Five years later, Mihambo won maximum points for Germany again with a wind-aided 7.14m in Bydgoszcz.

At the other end of the standings, the bottom two teams will get relegated into the First League in 2023. The First, Second and Third Leagues of the European Athletics Team Championships will take place on the weekend of 19-20 June with Norway, the Netherlands, Sweden and Belarus among the principal favourites to gain promotion out of the First League and into the top flight.

The First League takes place in Cluj-Napoca, Romania with Stara Zagora in Bulgaria and Limassol in Cyprus staging the Second League and Third League respectively.

History is made as hosts Poland are crowned champions in Bydgoszcz 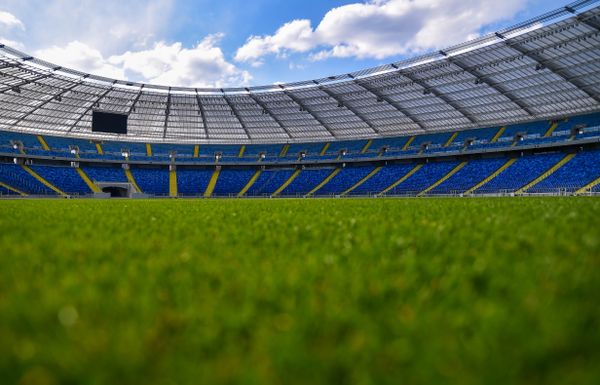