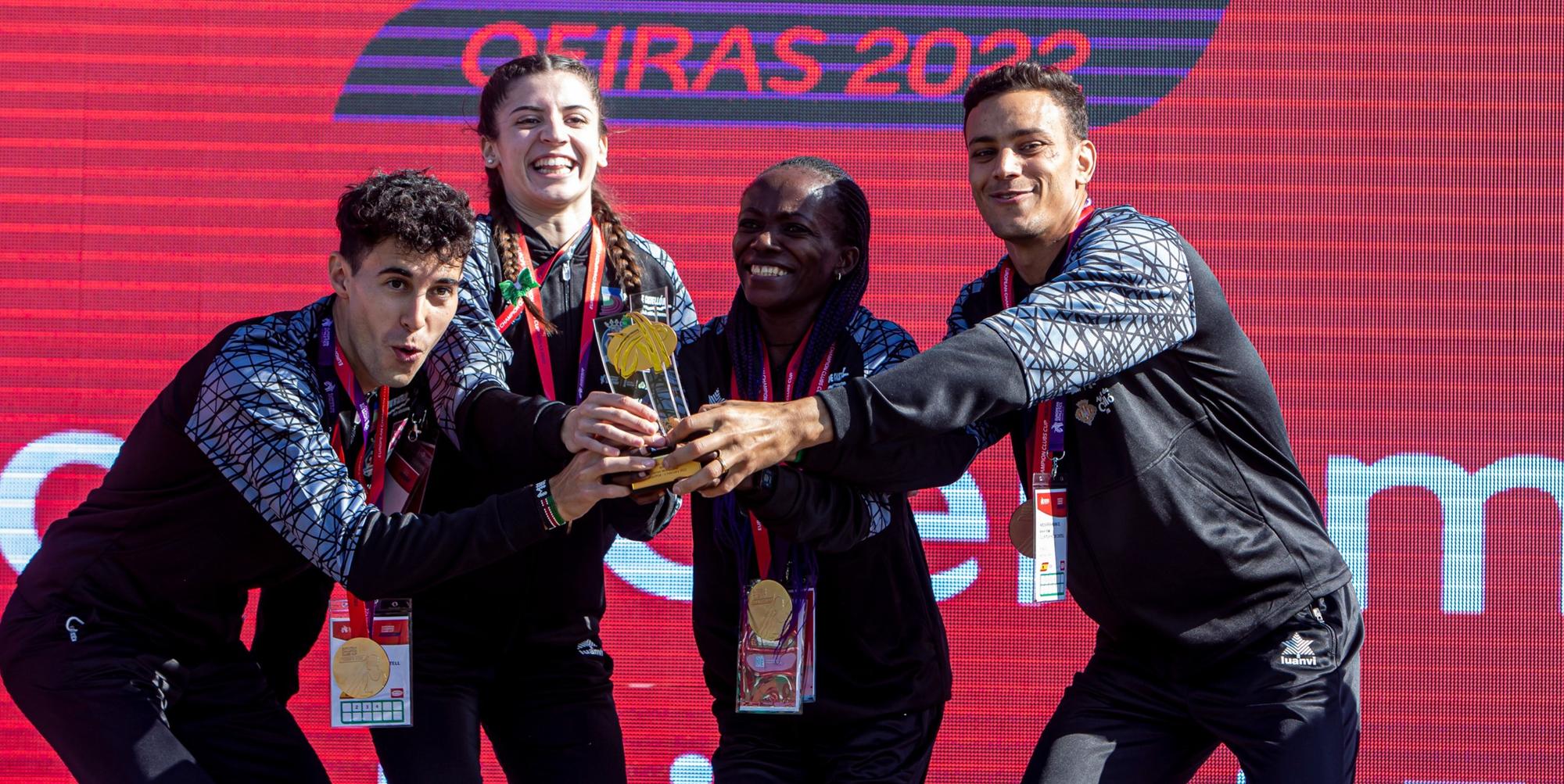 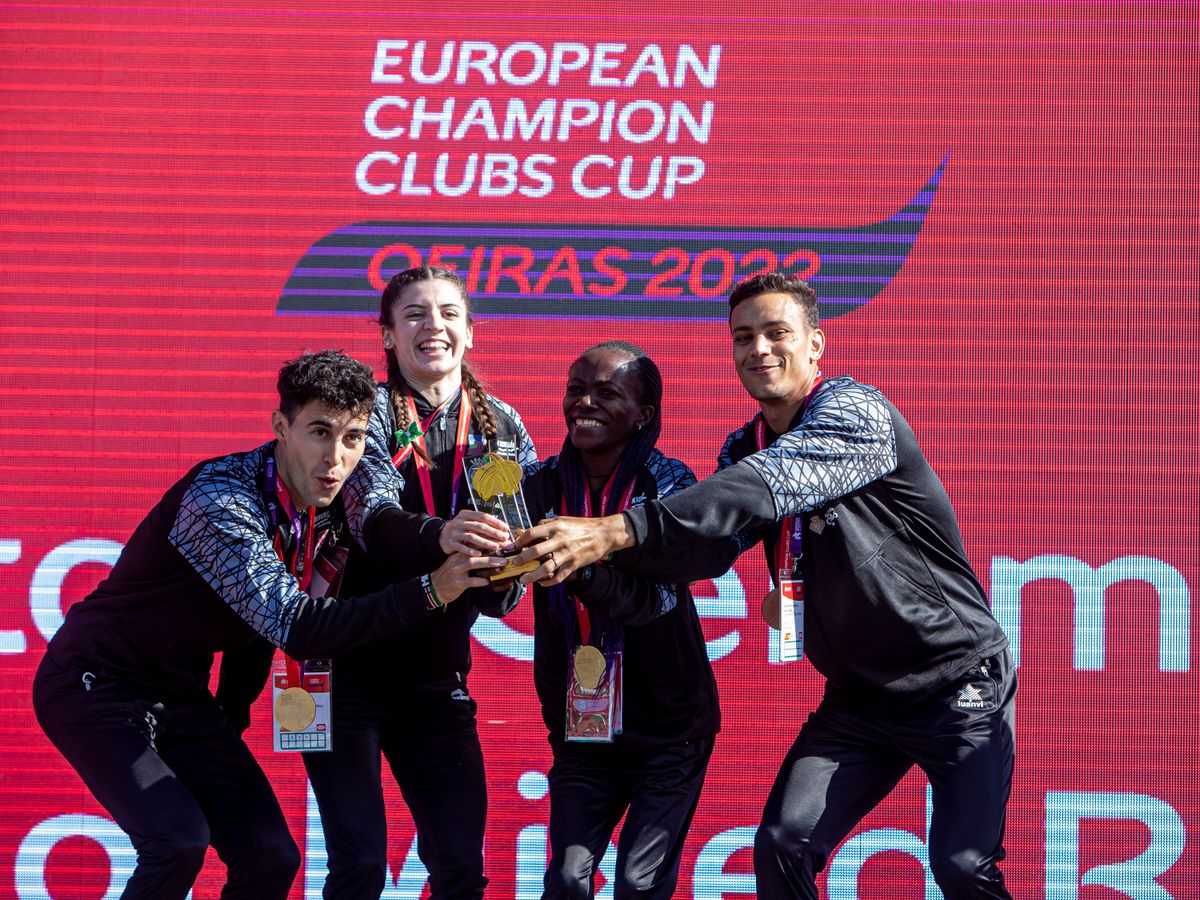 Playas Castellon dominate at the ECCC Cross Country in Oeiras

Spanish-based Ethiopian distance runner Likina Amebaw took the individual victory in the senior women’s race at the ECCC Cross Country in Oeiras, Portugal on Sunday (6) and there was double the reason to celebrate as she also led Playas Castellon to the team title.

Amebaw broke clear on the last lap of a technically demanding course which featured hills, twists and sandpits to deny the reigning individual champion Fancy Cherono from Kenya a repeat victory in the senior women’s 6.4km, 22:13 to 22:27.

Amebaw was amply backed up by her teammates Blanca Fernandez and Cristina Espejo who finished sixth and eight respectively to ensure the team title would return to Castellon along with the individual title. Istanbul BBSK and Bilbao Atletismo Santutxu. And despite Cherono’s best efforts, Sporting Clube de Portugal not only relinquished the team title but also missed out on a place on the podium by two points. Lia Lemos and former European cross country champion Jessica Augusto were their other scorers in 17th and 23nd respectively.

In the senior men’s 10km, there was further success for Castellon as in-form Rodrigue Kwizera from Burundi ran out a comfortable winner in 29:27 ahead of Uganda’s Oscar Chelimo who was representing Italian-based club Casone Noceto in 29:48.

His brother Jacob Kiplimo, the world half marathon record-holder, was due to compete but did not start. However, Casone Noceto still won team silver behind Ankara Sport Club whose efforts were headed by former European 10,000m champion Polat Kemboi Arikan who finished sixth individually. Twins Dean and Dylan Casey dominated the U20 men’s race and led Ennis Track Athletics Club to a commanding victory in the team race while Finland’s European U20 3000m champion Ilona Mononen notched up another significant continental victory in the U20 women’s race.

And there was even more success for Playas Castellon in the inaugural mixed relay. Anchored by Uganda’s Winnie Nanyondo, the Spanish club won the 4x1600m in 19:31 by exactly half-a-minute from Sporting Club Braga whose team was anchored by rising Portuguese middle distance star Mariana Machado.