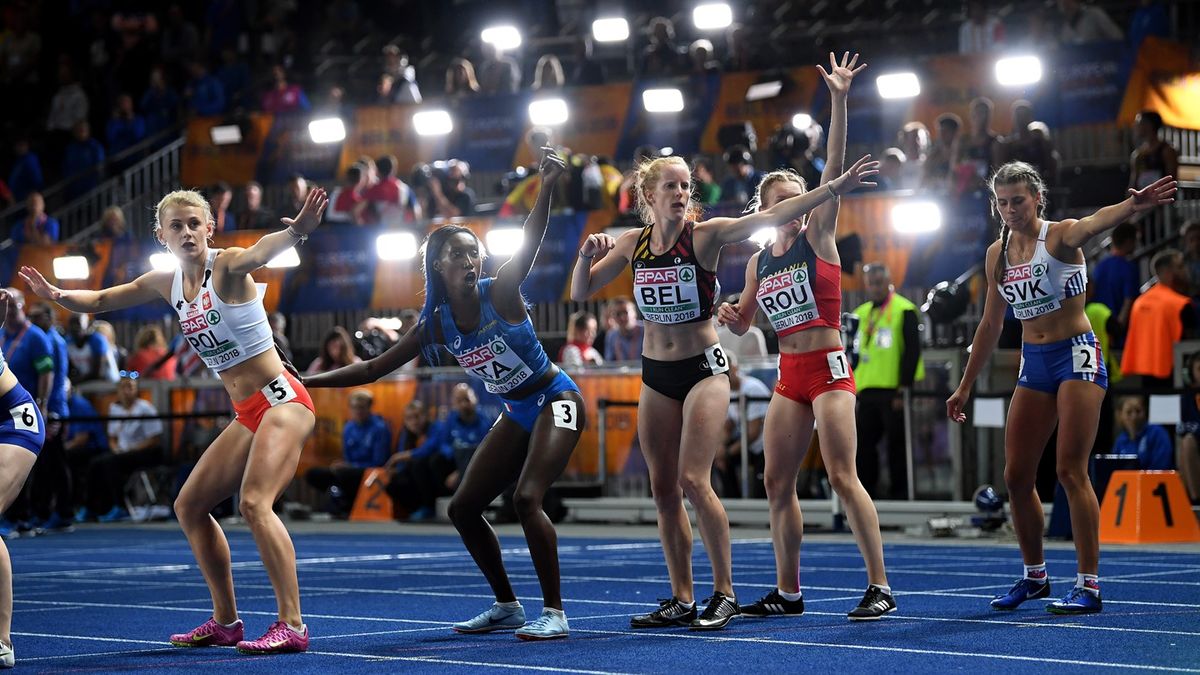 The six qualified teams for the men’s and women’s 4x400m relay at the Glasgow 2019 European Athletics Indoor Championships have been confirmed and can be found in full here.

Qualifying was based on times posted during the previous outdoor season. Belgium topped the men’s list with a time of 2:59.47 which was set at the Berlin 2018 European Athletics Championships while France narrowly lead the women’s list with 3:25.91 from the Athletics World Cup in London just ahead of Poland (3:26.17) and Great Britain (3:26.48).

Poland won both the men’s and women’s 4x400m titles at the European Indoor Championships in Belgrade two years ago. Anchored by Justyna Swiety-Ersetic, Poland also won the outdoor title in Berlin last summer while Belgium won the men’s crown from Great Britain and Spain.

The full qualifying criteria for the relays can be found under Appendix No.1 (P9) of the Competition Regulations.