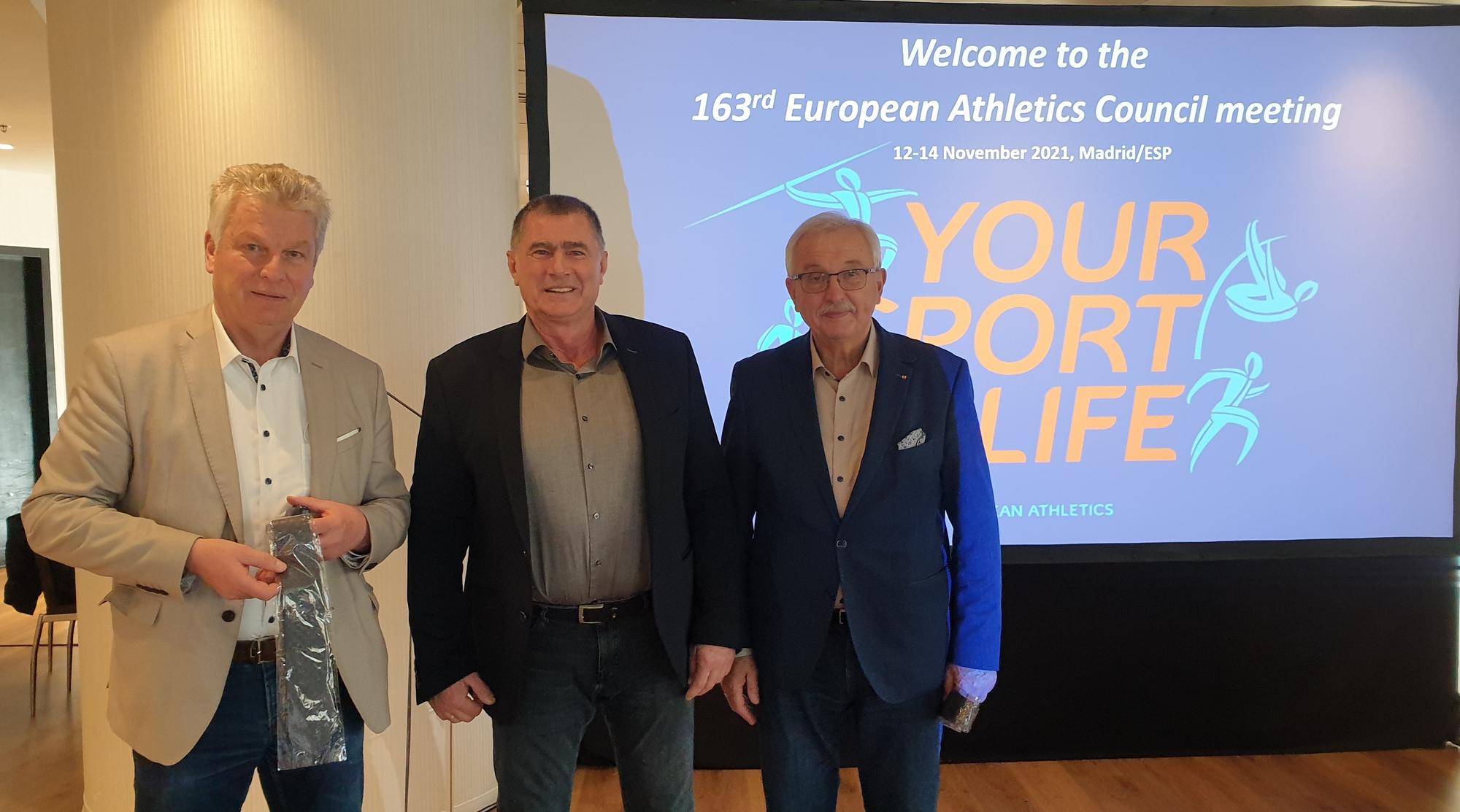 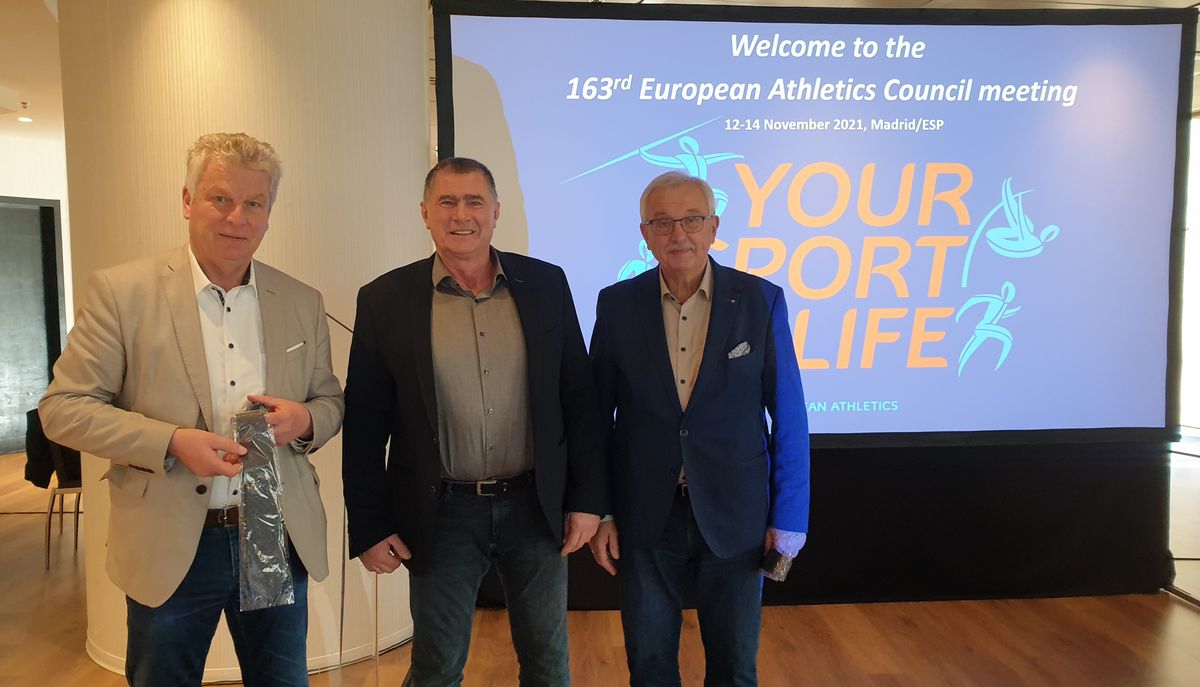 Like Karamarinov, Kessing and Olszewski were also elected to their positions at last month’s Congress.

Among the first items on the agenda of the meeting, which will also continue through to Sunday, the Council unanimously accepted the proposal to elevate France’s Jean Gracia to the position of First Vice President and add Hungary’s Council member Marton Gyulai to the Executive Board.

A delegation from the Italian federation (FIDAL) led by President Stefano Mei and the head of the Italian government's Sports Department Michele Sciscioli, which also included the FIDAL Deputy Secretary General Marco Sicari and the FIDAL Head of International Relations Roberta Russo, presented their plans for the championships, supported by a video message from the Mayor of Rome Roberto Gualtieri guaranteeing the city government’s support.

A message from the Italy’s Under Secretary for Sport Valentina Vezzali, which was delivered by Sciscioli, also promised the full support of the Italian government.

"We are very glad European Athletics gave us the chance to detail our work on Roma 2024,” commented FIDAL President Stefano Mei. “I wish to thank European Athletics President Dobromir Karamarinov and the Council for their support. We are confident that, with the support of the public institutions and our partners, athletics will have many bright days in Roma".

The FIDAL delegation noted that athletics in Italy has reached unprecedented levels of public engagement in recent months following their five gold medals in the sport at the Tokyo 2020 Olympic Games, especially with young people via digital channels including social media.

Italy also topped the medal table at the European Athletics U23 Championships this summer with six gold medals and many of the heroes of Tokyo and Tallinn can be expected to compete on home soil in Rome in just under three years’ time.

The day was concluded with a site visit to the 10,000-capcity Vallehermoso Stadium, located in the heart of the Spanish capital and which will be the venue for the 2025 European Athletics Team Championships Super League, following the confirmation that Madrid will be the host city for this event. 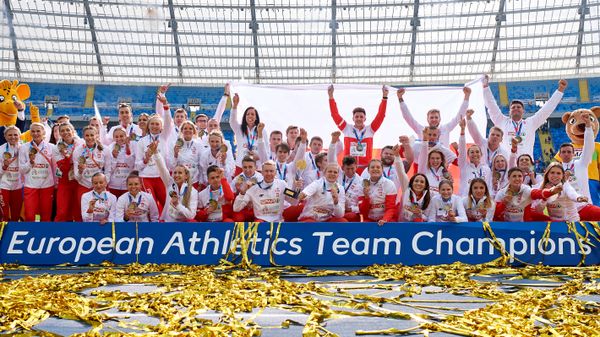 European Athletics Team Championships to join the European Games in 2023 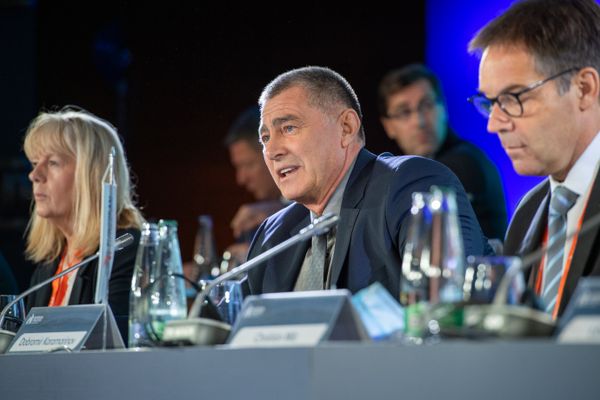