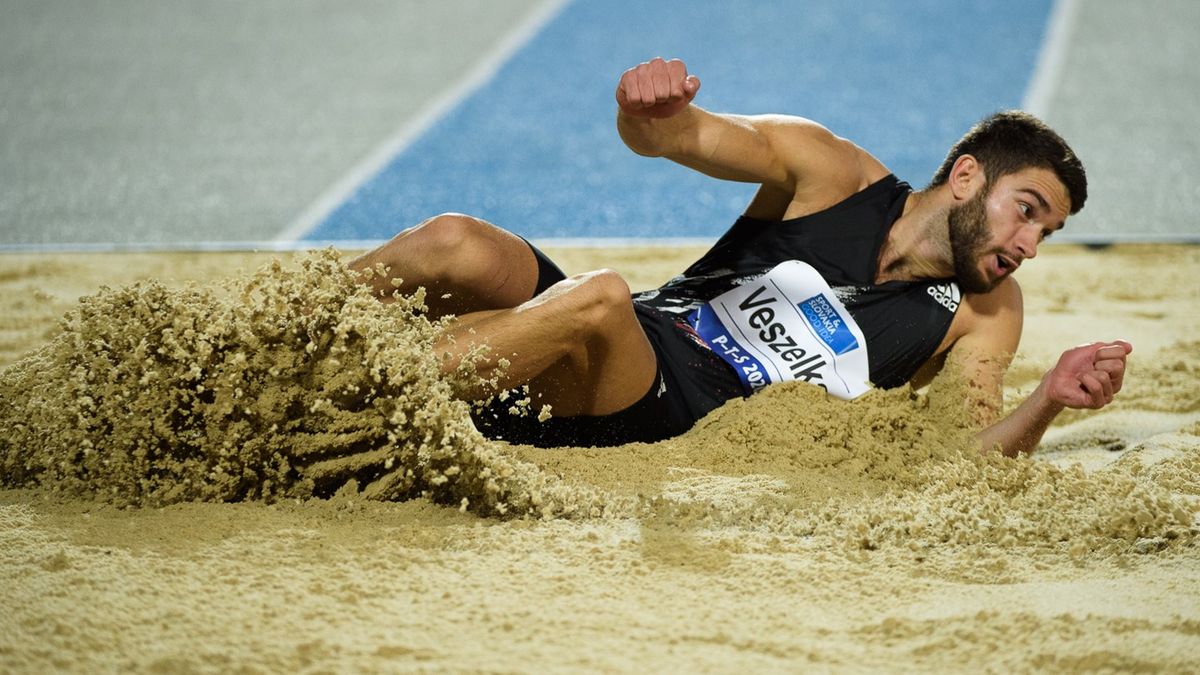 Ukraine's Anna Ryzhykova produced a dominating run in the 400m hurdles to take victory in 55.21 and produce the performance of the night at the 66th edition of the P-T-S Meeting, a World Athletics Continental Tour Silver meeting, in Samorin, Slovakia on Friday (11).

Only Ryzhykova and two other women have run faster in the world this year and she was just two-hundredths away from her season’s best set in Stockholm last month.

Denmark’s 2016 European champion Sara Slott Petersen was second in 56.38.while, unfortunately, Slovakia's talented 20-year-old Emma Zapletalova, who has improved her national 400m hurdles by more than a second this year and ran 55.19 just over a week ago to win her national title and go second on the 2020 world list, failed to finish after tripping up over the ninth hurdle.

'I am glad for the victory but I made a huge mistake in the finish and it costed me a better time. Today, I had a very strong opponent in Emma Zapletalová who unfortunately fell. I hope she is fine. She is a very talented young hurdler and she is just on the start of her future career,' reflected Ryzhykova.

The undoubted shock of the night was delivered by Slovakia’s Tomas Veszelka in the triple jump with a win over four-time world champion and two-time defending Olympic champion Christian Taylor.

The Slovak jumper, whose best of 17.09m came last October when he got the World Military Games silver, jumped 16.69m in the third round and then 16.66m in the sixth to hold off a visibly off-form Taylor, who managed a best of 16.53m with his final effort of the night. The American had leapt a world-leading 17.46m across the border in the Czech Republic to win in Ostrava on Tuesday night.

Nastassia Mironchyk-Ivanova of Belarus took the long jump in 6.70m, a stadium record, and had two other jumps within six centimetres of her winning fifth-round performance while compatriot and high jump world leader Maksim Nedasekau extended his winning streak to four competitions with a win on countback over Lithuania’s Andrijus Glebauskas, with both men clearing 2.25m.

In the women’s 400m, recently crown British 400m champion Laviai Nielsen ran a season’s best of 51.70 for her third consecutive third one-lap victory, with the Netherlands’ Lieke Klaver second in 51.92.

Another British win in Samorin came courtesy of Cindi Ofili, who won the 100m hurdles in 12.99 while Estonia's Rasmus Magi took the plaudits in the men’s 400m hurdles clocking 49.32.

Gabriela Gajanova of Slovakia won a competitive and entertaining 800m contest with ah 2:01.26 season's best to hold off Finland’s Sara Kuivisto, who clocked 2:01.60, a lifetime best.

Matej Toth has been for long the doyen of Slovakian race walking but a young pretender to his crown emerged on Friday as Miroslav Uradnik won the 3000m race walk in a personal best of and world-leading time of 11:07.21, beating the reigning Olympic 50km champion by more than 15 seconds as the 37-year-old Toth came home second in 11:22.47.