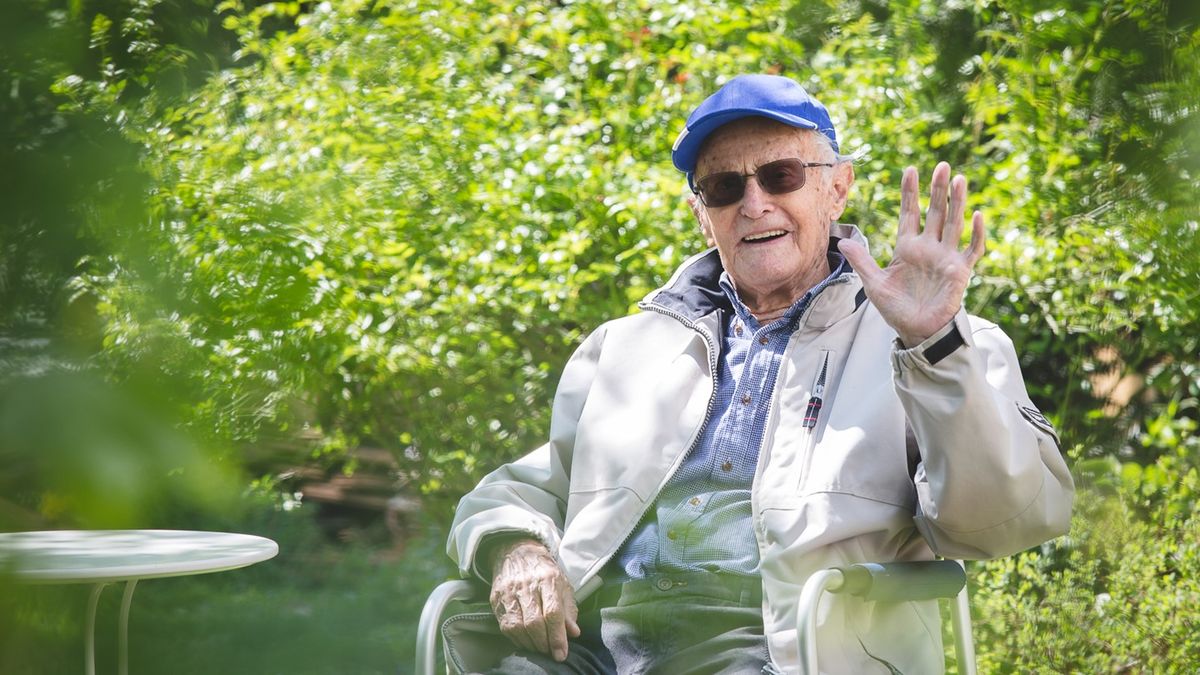 The occasion might have been a slightly more austere affair due to social restrictions imposed to limit the spread of the coronavirus but Racic marked the affair at home with his close family in Adlesic in the Bela Krajina region where he was born a century ago.

Competing for Yugoslavia, Racic took part in the 400m and 4x400m relay at the 1948 Olympic Games in London and also competed at two editions of the European Championships: Oslo 1946 and Brussels 1950.

Racic made a significant impact in all areas of the sport after hanging up his competitive spikes. Between 1960 and 1968 he was the coach of the Yugoslav women's athletics team and his pupils included Vera Nikolic, the European champion and world record-holder in the 800m.

He also served on the organising committees of countless major sporting events in the former Yugoslavia, including the 1979 Mediterranean Games in Split, the 1984 Winter Olympics in Sarajevo and the 1987 Universiade in Zagreb.

Racic is also a major contributor to statistics and journalism, having participated in the preparation and updating of Our Olympians and many other sports and athletic publications.

In 1997 he was awarded a Golden Pin by European Athletics, the first for a Slovenian, and in 2003 he became an honorary member of the Slovenian Athletics Federation (AZS).

On his 100th birthday, the Slovenian Athletics Federation once again thanked him much for the immeasurable mark he has left in Slovenian athletics and wished him all the best.

By coincidence, Slovenian athletics is also celebrating its 100th anniversary this year and they hope Racic will be among the special guests at the gala celebration that is being prepared for October.