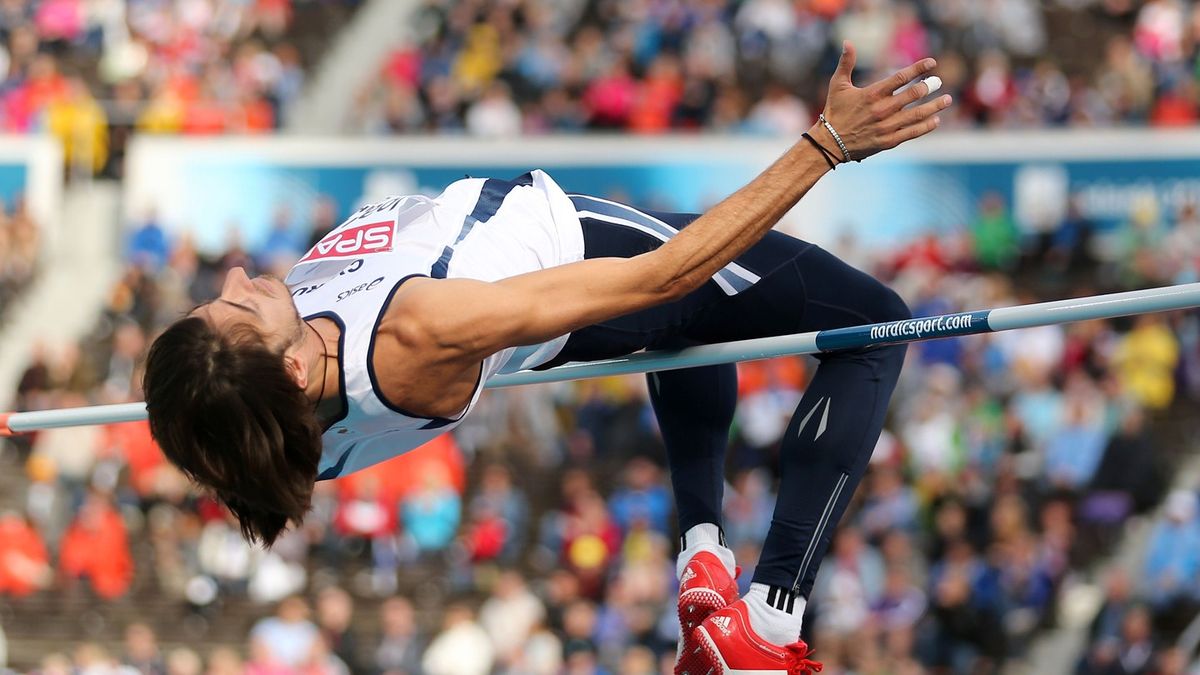 Cyprus take an eight-point lead into the second day of the European Athletics Team Championships Third League in Tbilisi on Sunday after impressing in the sprints on the opening day.

They won both of the 100m sprints, with Panayotis Ioannou taking the men's in 10.69 in a race where he beat Georgia's Bachana Khorava in 10.75, while Cypriot teammate Ramona Papaioannou won the women's in 11.45 as she beat Luxembourg's Tiffany Tshilumba in 11.65.

As expected, there were fine performances by the leading women in the 800m, with another Albanian record time from Luiza Gega who won the first race in 2:01.31.

Next followed Iceland's teenage star Anita Hinriksdottir, who took the second heat in 2:02.70.

With Hinriksdottir's teammate Kristinn Torfason winning the long jump with 7.62m, Iceland find themselves pushing for promotion in second spot with Israel, who finished bottom of the Second League in Kaunas last year, in third as they chase an immediate return.

Israel's Donald Sanford won the 400m in 46.38 while Hanna Knyazeva finished first in the triple jump with 13.74m and there was an impressive performance from Moldovan record-holder Serghi Marghiev in the hammer as he won with 76.02m, the third best throw of the day from all four leagues of the European Athletics Team Championships.