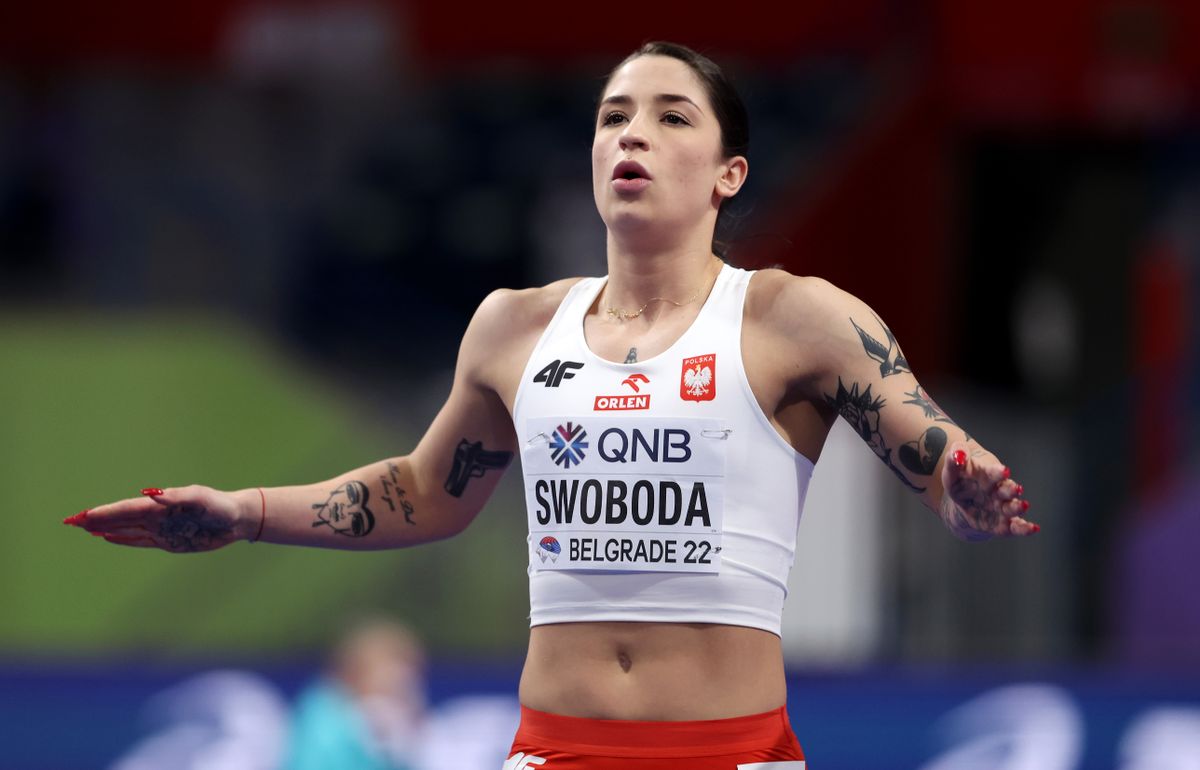 In her first race since her superlative indoor season, Ewa Swoboda opened her outdoor campaign with victory in the 100m at the Janusz Kusociński Memorial in Chorzow, a World Athletics Continental Tour Gold meeting, on Sunday (5) afternoon.

Swoboda enjoyed her trademark fast start and if anything, the 2019 European indoor champion pulled further away from her rivals in the second half of the 100m. Into a small headwind, Swoboda powered to victory in 11.08 - just 0.01 shy of her three-year-old lifetime best.

Having been beset by injury and illnesses in recent seasons, Swoboda was in scintillating form during the indoor campaign which saw her eclipse the seven second-barrier in the 60m at the Polish Indoor Championships.

And having opened her outdoor campaign in such auspicious form, talk has inevitably shifted towards whether Swoboda can break the 11 second-barrier outdoors - a feat that has only been achieved by Polish record-holder Ewa Kasprzyk with 10.93.

“We will see. It is close but it is also a bit far. You have to train, you have to stay healthy and keep your weight as it is now. And you must stay in a good headspace. Then I think it can be done,” said Swoboda.

Swoboda won by more than one-tenth from Shannon Ray from the United States (11.19) while Anna Kielbasinska further demonstrated her versatility by finishing third in a lifetime best of 11.22 less than a week after clocking 50.38 in the 400m.

In the 400m, former European U23 champion Natalia Kaczmarek took her second significant victory in the space of the week.

In what is becoming her trademark, Kaczmarek utilised her strength in the last 50 metres to pull clear from a field which included Allyson Felix, the most bemedalled athlete in World Athletics Championships history.

Kaczmarek stopped the clock at 50.40 - just outside her European lead and lifetime best of 50.16 from Ostrava - with Felix second in 50.71. Reigning European champion Justyna Swiety-Ersetic improved her season’s best to 50.74 to finish third.

Also on the track, the fast-finishing Olympic bronze medallist Patryk Dobek passed at least six athletes in the home straight to take another popular victory in 1:44.49 ahead of France’s Benjamin Robert (1:44.53) with 2019 European indoor champion Alvaro de Arriba setting a lifetime best of 1:44.85 in third.

In the hammer, Olympic champion Wojciech Nowicki pulled out a world lead of 81.58m in the final round to displace France’s Quentin Bigot who had led the competition with his fourth round throw of 80.55m.

Anita Wlodarczyk provided the first half of a Polish double in the hammer and the world record-holder and three-time Olympic champion also led a Polish clean sweep in the event. Wlodarczyk threw 75.75m for victory ahead of Olympic bronze medallist Malwina Kopron (75.08m) with Ewa Rozanska improving her lifetime best to 71.31m to finish third.

Swoboda joins the sub-seven second club with 6.99 in Torun