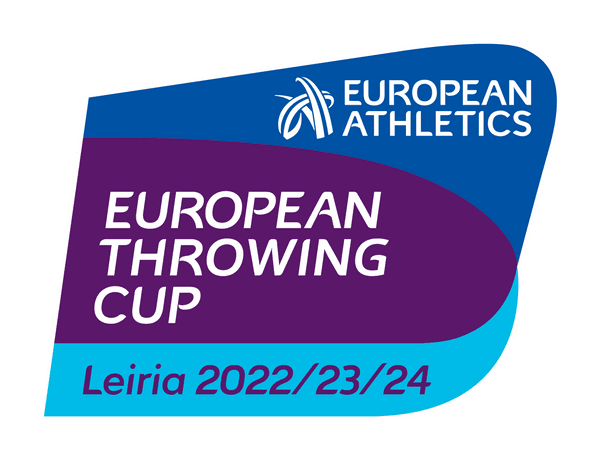 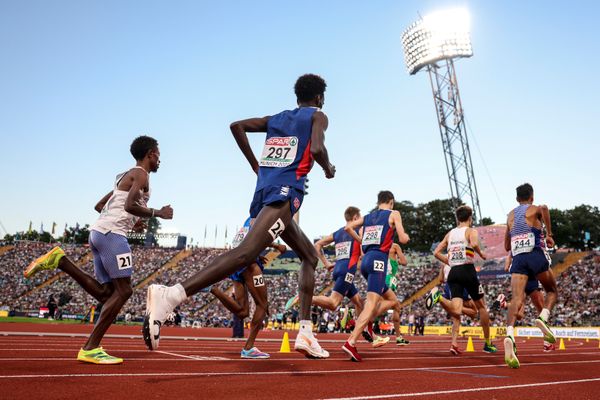 From Oropesa del Mar to Brussels! A look ahead to an action-packed 2023 season 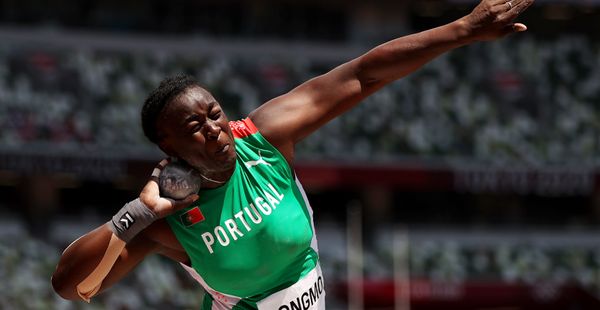 The event marks the beginning of the outdoor season for European throwers and Europe's best exponents often compete in the Cup.

Throwing events - shot put, discus, javelin and hammer - have traditionally been European strengths and this annual event gives an early indication of what to expect in the coming season.

As a team competition, competitors are also battling for points to help their nation in the overall standings.

The points earned by athletes are accumulated to determine the final ranking of participant teams. 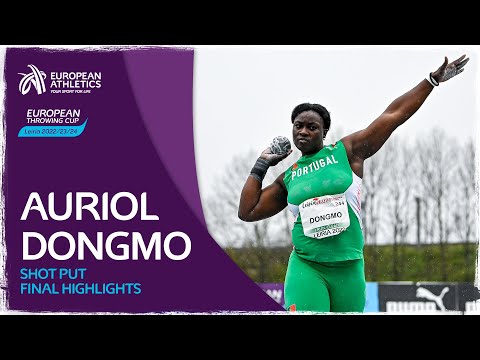 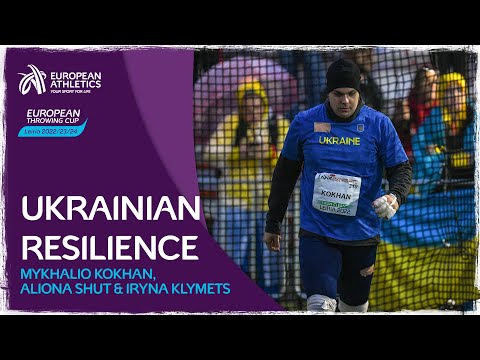 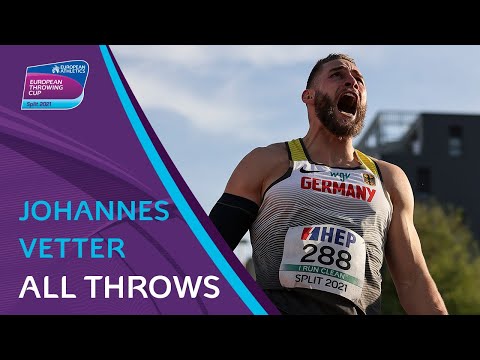 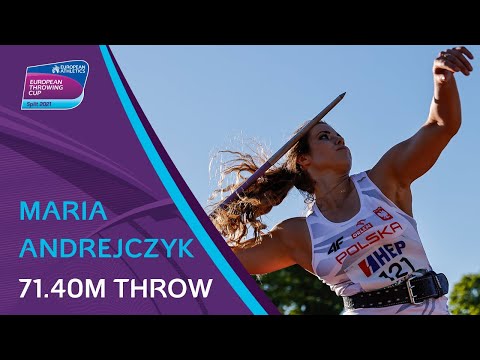