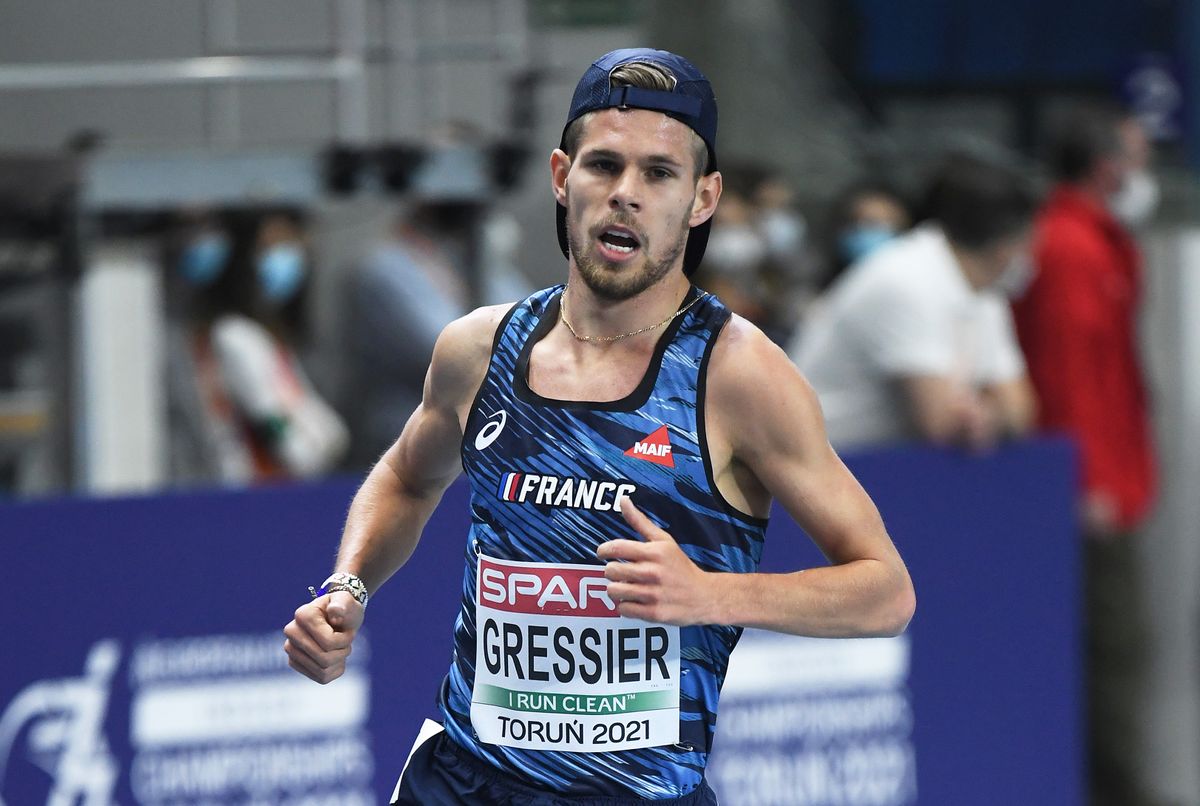 He has the slowest lifetime best at 28:44.17 although that mark is due for some significant revision. He has only contested the distance once on the track, coming away with the gold medal at the European Athletics U23 Championships in 2019 when he ran the last four laps in under 4:20.

Gressier has been more accustomed to contesting this distance on the roads and his lifetime best stands at a recently set 27:42 - a time that has only been surpassed by Zerei Kbrom (27:39) and Julien Wanders (27:13) among European athletes.

French marathon record holder and 2021 European 10,000m Cup winner Morhad Amdouni was also originally named to the French team but withdrew  due to a slight gluteal injury. He will be replaced by Corentin Le Roy (best of 28:25.06).

The standout name on the women’s team is Mekdes Woldu who became eligible to compete for France last October. Woldu’s track lifetime best stands at a relatively modest 32:44.42 but she clocked 31:25 for 10km on the roads in March.

The full French team for Pacé can be found here. The French men have won the team title on three occasions, including last year, while the French women's team have stood on top of the podium on just one occasion, back in 2004,

The European 10,000m Cup will be streamed live with both English and French-language commentary with more details to be announced soon.

Amdouni smashes French record with 2:05:22 in the Paris Marathon 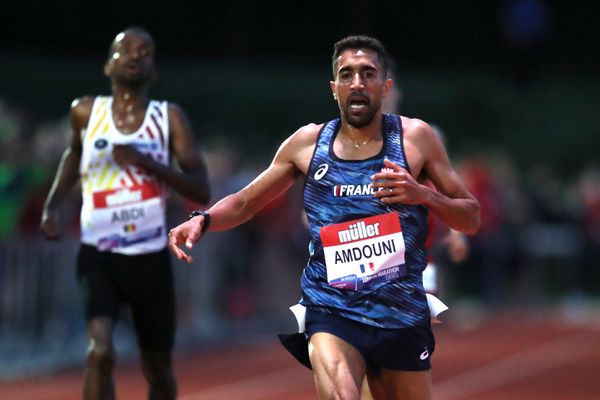 Amdouni sprints to victory at the European 10,000m Cup in Birmingham