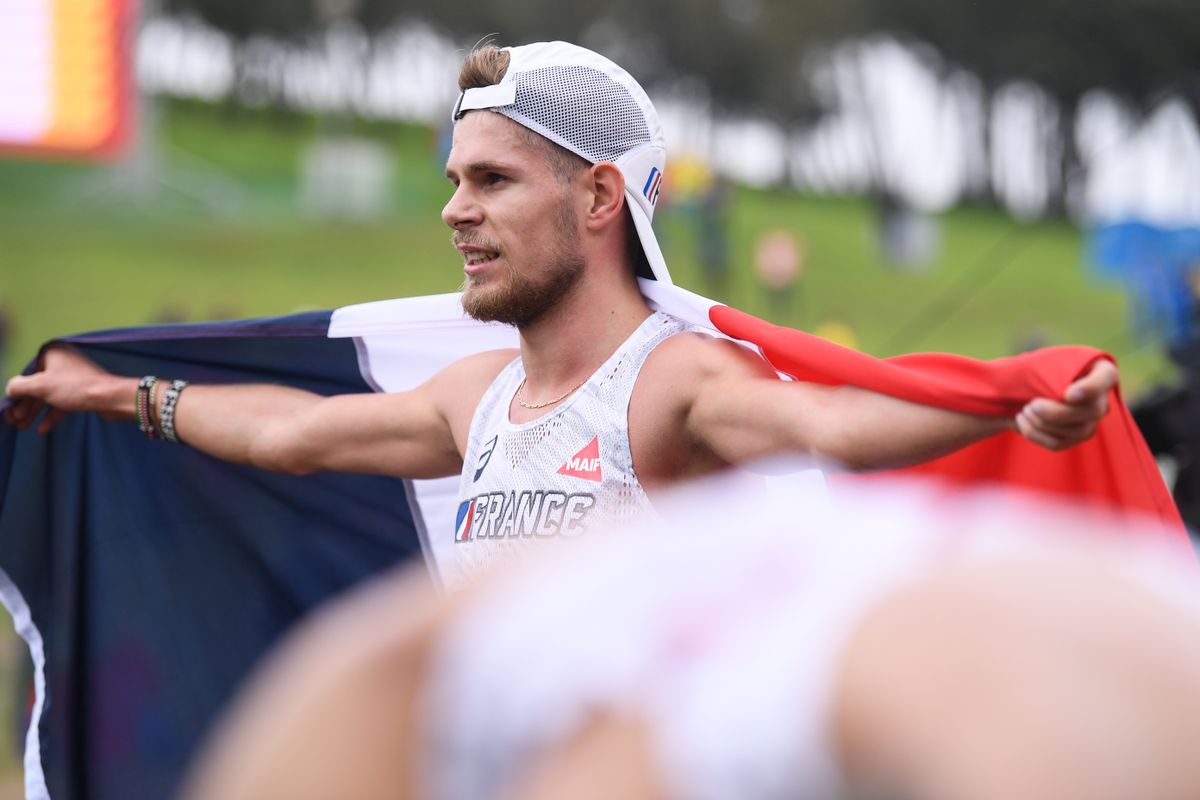 Three-time European U23 cross country champion Jimmy Gressier will make his long-awaited debut in the senior race at the SPAR European Cross Country Championships in Fingal-Dublin on 12 December.

Gressier also led France to the team gold medal on three successive occasions between 2017 and 2019 and the Olympic 5000m finalist is part of a strong senior team which also features his long-time teammate Hugo Hay.

Hay was also part of the gold medal-winning U23 team on those three occasions and also won individual silver and bronze behind Gressier in 2017 and 2018 respectively. Another standout name on the 40-strong French team is former individual senior champion Sophie Duarte. At 40, Duarte is the oldest athlete on the French team by more than a decade.

The full French team for Dublin can be found here.

With 65 gold medals and 158 medals in total, Great Britain & NI is by far the most successful nation in European Cross Country Championships history and will surely further embellish that medal haul in the Irish capital in less than two weeks' time.

A full team of 40 athletes will be making the small trip across the Irish sea including recent trials winners Jessica Judd and Jack Rowe. Judd led the women’s team to their sixth team title since 2011 on a fiendishly hilly course in Lisbon two years ago. The Brits will also be looking to capture their third title in the mixed relay since it was introduced onto the programme in Samorin 2017. Their quartet is headed by Olympic 800m finalist Alex Bell who showed her strength by winning the short course trial race.

The full British team for Dublin can be found here.

Kenyan-based European 10km and half marathon record-holder Julien Wanders has been named on the 19-strong Swiss team for the European Cross Country Championships.

Wanders won an individual bronze medal two years ago and helms a strong Swiss team in the men’s race which also features Jonas Raess who recently took victory at the Warandecross in Tilburg, a race which tends to be a good indicator of form ahead of these championships. The full Swiss team for Dublin can be found here.

Belgium’s Isaac Kimeli will be looking to make the individual podium again three years after winning silver behind Filip Ingebrigtsen in Tilburg.

Reigning European indoor 1500m champion Elise Vanderelst will be aiming for her second major continental medal of the season in the mixed relay.

The full Belgian team for Dublin can be found here. 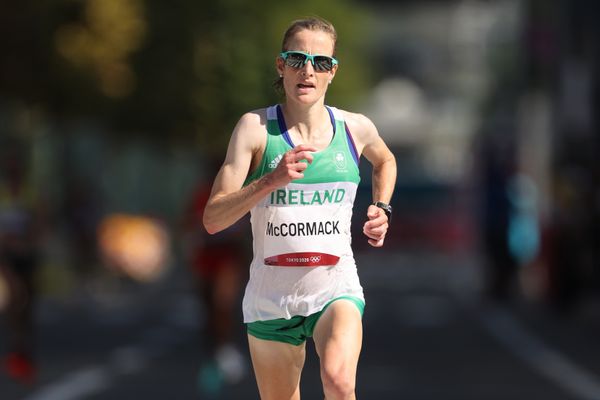