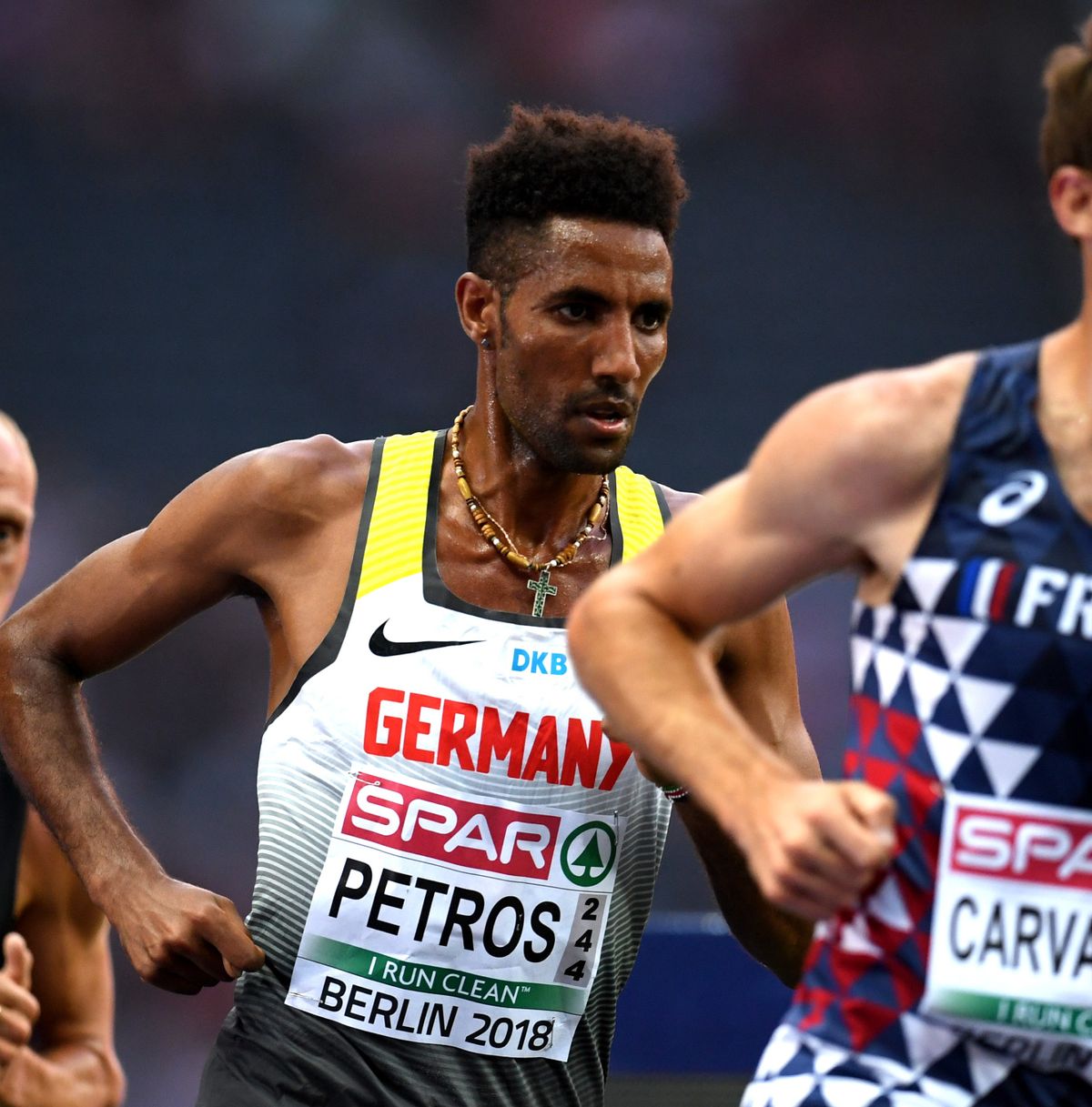 Germany has named a full team of 12 athletes to contest the men's and women's marathon on home soil at the European Athletics Championships in Munich from 15-21 August.

The standout name on the German team is national record-holder Amanal Petros whose best time of 2:06:27 from the Valencia Marathon puts him eighth on the European all-time list.

The German team also includes Richard Ringer, the 2016 European 5000m bronze medallist and Hendrik Pfeiffer who also formed part of the German marathon team for the Tokyo 2020 alongside Petros.

Ringer was the best of the Germans on that day, finishing 26th with Petros and Pfeiffer finishing 30th and 50th respectively in oppressive heat and humidity in Sapporo.

The women’s team includes Katharina Steinruck, the daughter of 1988 Olympic marathon bronze medallist Katrin Dorre-Heinig, and twins Deborah and Rabea Schoneborn. The former placed a creditable 18th at the Tokyo Olympics last summer and is the faster of the two twins by eight seconds with a lifetime best of 2:27:03. One notable absentee from the German team is Olympic sixth-placer Melat Kejeta who recently announced on Instagram that she is expecting her first child later this year.

"With the nomination of the first national team members for the international highlights, the starting signal has been given for an exciting and intensive summer of athletics," said DLV head coach Annett Stein.

The marathon proved a successful event for the Germans when Munich staged the 2002 European Athletics Championships with Luminita Zaituc and Sonja Krolik-Oberem winning silver and bronze medals respectively.

Four years later, Ulrike Maisch claimed a surprise gold medal in the marathon in Gothenburg, the last time a German has reached the podium in this discipline at the European Championships.

The full German team can be found here.

Both the men’s and women’s marathon take place on the first day of the championships (15) and the event will be followed by a mass participation 10km on the same loop which will be used for the marathon.