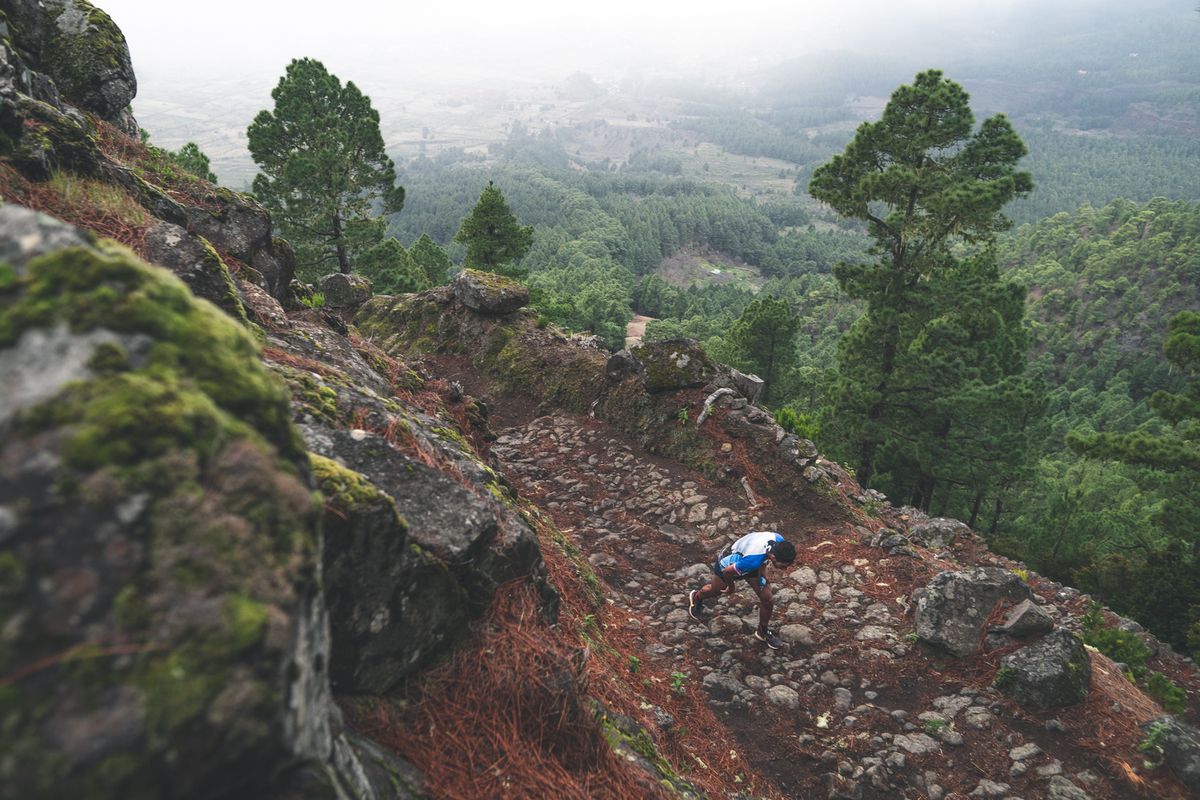 Today marks 50 days to go until the first edition of the European Athletics Off-Road Running Championships takes place in El Paso on the Spanish island of La Palma in the Canary Islands from 1-3 July.

The European Mountain Running Championships has fallen under the banner of European Athletics since 2002 but this inaugural event will incorporate the twin disciplines of mountain running and trail running.

The elite senior athletes in the trail races will test themselves over a gruelling distance of 47.4km while amateur runners will have the option of racing over distances of 31.9km as well as the full 47.4km route.

Speaking at the launch of the event earlier this month, European Athletics President Dobromir Karamarinov said: “I am very excited about what is surely going to be a great celebration of both European and global trail and mountain running.

“We strongly believed in the candidacy and professionalism of El Paso, La Palma due to their strong heritage in this specialist discipline. This was only reinforced when the work became even tougher following the eruption of the Cumbre Vieja volcano on the island in 2021.

“We have been happy to accompany El Paso on this remarkable journey and since last July, we at European Athletics have visited the island on several occasions.”

At least 25 Member Federations and more than 200 athletes are due to compete at the Off-Road Running Championships and one of the athletes who is likely to garner a lot of attention is Nienke Brinkman from the Netherlands.

Primarily a trail runner, Brinkman only took up running as a serious endeavour during the coronavirus lockdowns of 2020 but the Dutchwoman has gone on to not only establish herself as an elite trail runner but also the fastest Dutch marathon runner in history.

In just her second serious marathon, Brinkman set a Dutch record of 2:22:51 to finish second in the Rotterdam Marathon in April but the 28-year-old will turn her focus back to the trails ahead of the Off-Road Running Championships this summer where major honours could beckon.

In the mountain running events, Switzerland’s Maude Mathys is likely to seek an unprecedented fourth successive title having dominated this event between 2017 and 2019 while the popular Dematteis twins - Martin and Bernard - are expected to contend for individual and team honours for Italy in the men’s race.

As well as elite races across the three days, there will also be a strong mass participation element across the championships as well as a focus on sustainability following the eruption of the Cumbre Vieja volcano in 2021.

Canary Islands Regional Government President Ángel Víctor Torres said: "Events like this are a perfect complement for the tourism sector that drives the Canary Islands economy. But these championships provide us with hope and we can use the inhabitants of La Palma as an example to all of us. They have rebuilt their lives [after the volcano eruption] with pride, with poise, with nobility, knowing that they are going to move forward.