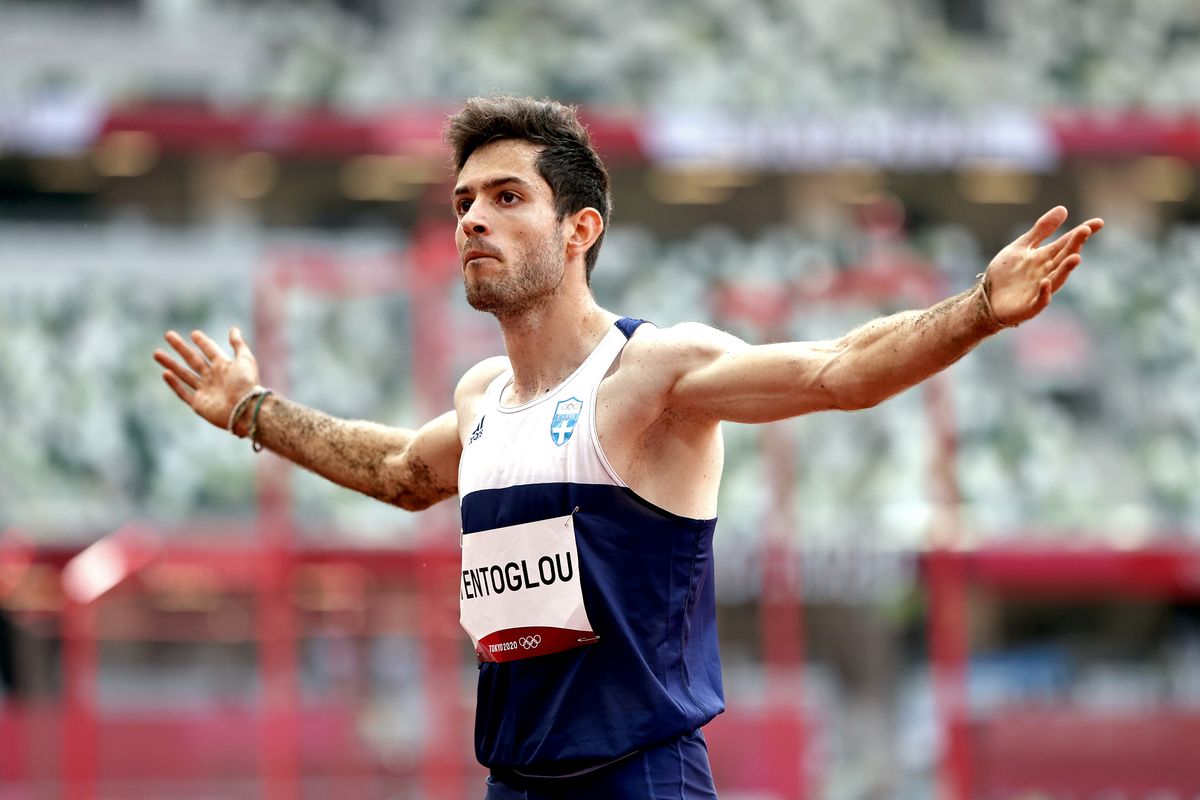 Reigning Olympic and European long jump champion Miltiadis Tentoglou was in victorious form at the Limassol International on Tuesday (10) evening, the first of 38 World Athletics Continental Tour Challenger events due to take place in Europe this summer.

In only his second competition since winning the world indoor title in Belgrade with a prodigious 8.55m, Tentoglou landed out at 8.28m in the second round to come within two centimetres of the European lead set by Simon Ehammer in the decathlon in Ratingen on Saturday.

Tentoglou couldn’t improve on that early competition mark and much to his frustration, his second round jump proved to be his one and only jump in excess of the eight metre-line.

"My competition was not good, I basically made a single jump. Maybe it's my fault that I'm still in the main part of my preparation. I wish I had finished with a jump of 8.10m and done that many times,” rued Tentoglou.

But Tentoglou will have ample opportunities to improve on this early season yardstick. The Greek is due to compete later this month in Kalamata (21 May), Kallithea (25 May) and at the Golden Spike in Ostrava (30 May) before he will set his sights on two more major gold medals.

The men's discus was also the centre of focus in Limassol with Apostolos Parellis targeting a home victory. Now 36, the world fifth-placer produced the third longest throw of his career with 65.54m to finish second to Germany's Henrik Janssen who improved his lifetime best to 66.20m.

On the track, European 100m silver medallist Reece Prescod took a sprint double with victories in the 100m and 200m in 10.25 and 20.55 respectively and former Olympic silver medallist Orlando Ortega edged out his former training partner and home favourite Milan Trajkovic in the 110m hurdles, 13.50 to 13.64.

However, there were popular domestic victories at the Tsirio Stadium for twins Olivia and Filippa Fotopoulou. After finishing second in the 100m, Olivia won the 200m in 23.51 while Filippa won the long jump with 6.44m.

Tentoglou aiming for a big early season jump in Kalamata