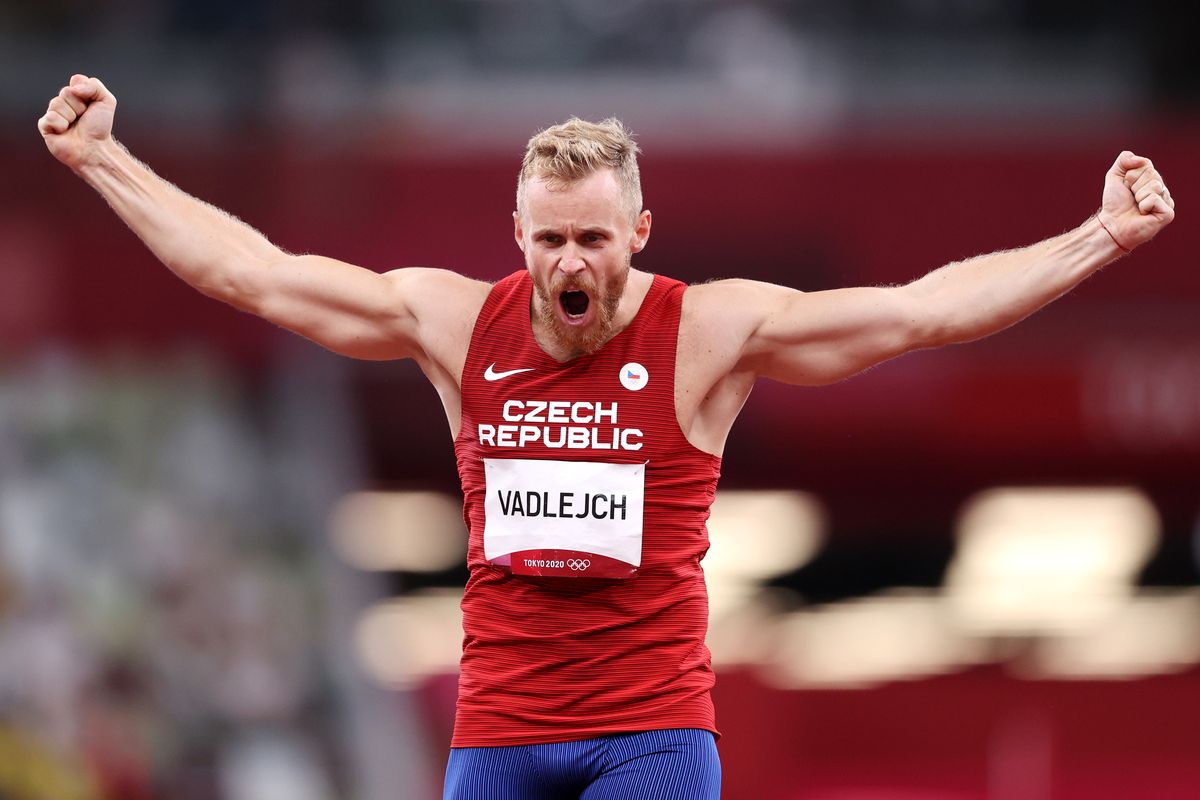 Vadlejch joins the 90 metre-club in the javelin in Doha

Olympic silver medallist Jakub Vadlejch broke through the 90 metre-line for the first time in his long career in the Doha Diamond League on Friday (13) to become only the second Czech thrower to achieve this feat after world record-holder Jan Zelezny.

While the windy conditions in Doha proved challenging for a lot of the athletes and even forced the postponement of the pole vault featuring world record-holder Armand Duplantis, the javelin throwers certainly benefited from the conditions.

With the pole vault now to be contested indoors tomorrow, the javelin was moved to the top end of the stadium so the throwers would be throwing with the wind. And in a competition of the highest vintage, two throwers surpassed 90 metres and three of the top four came away with lifetime bests.

World champion Anderson Peters from Grenada laid down an early marker with 88.96m in the first round which went unchallenged until the fourth round when Vadlejch took the lead with 89.87m to eclipse his lifetime best of 89.73m which dates back to the 2017 World Athletics Championships in London.

But then the fireworks began. Peters broke through the 90 metre-line for the first time in his career with 90.19m in the fifth round before the equanimeous Vadlejch followed suit, taking the lead again with his fifth round throw of 90.88m to break uncharted territory.

With the field whittled down to the top three throwers for the sixth round finale, Vadlejch was to throw first but the Czech - just minutes after breaking 90 metres for the first time - was reduced to a last round throw of 85.50m.

But with the very next throw of the competition, Peters launched a howitzer of a throw which sailed through the night sky in Doha before piercing the turf at a massive 93.07m to take the victory and break into the world all-time top-10. It was also within a metre of Thomas Rohler’s fabled meeting record of 93.90m.

Behind Peters and Vadlejch, Germany’s Julien Weber took third with 86.09m while Leandro Ramos added more than two metres to his Portuguese record in fourth with 84.78m.

In his first significant competition since 2019, Rohler was limited to just two valid throws, the best of which was 72.51m for seventh.