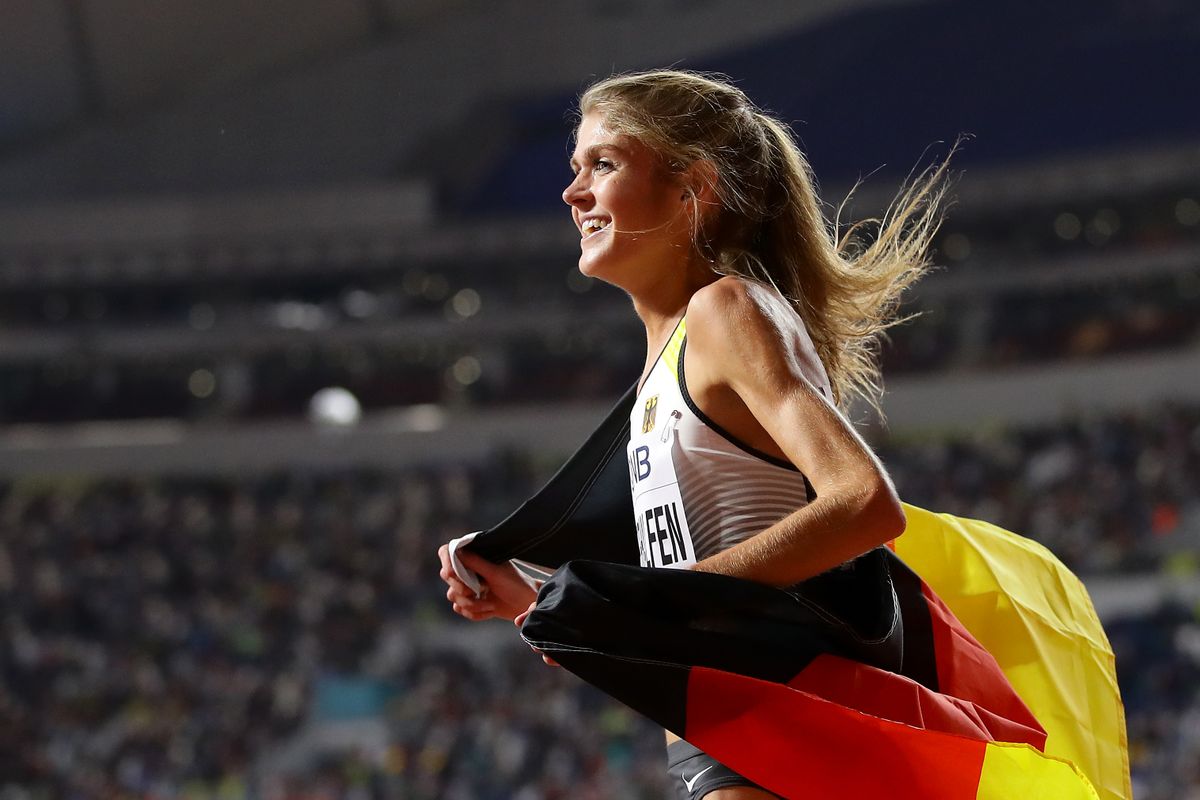 Klosterhalfen covered a muddy 6.6km course in 24:42 to seal victory and confirm her place on the German team for the SPAR European Cross Country Championships in Fingal-Dublin on 12 December.

"It was a tough race, but also a great feeling to compete in a cross country race again after four years, especially since my father was finally able to accompany me to a competition again,” said Klosterhalfen as quoted by Leichtathletik.de.

Klosterhalfen might be more renowned for her exploits both indoors and outdoors in recent seasons but the 24-year-old emerged as a teenager with her individual victories in the U20 race at the European Cross Country Championships in 2015 and 2016.

This was Klosterhalfen’s first cross country race since the 2017 European Cross Country Championships in Samorin where she won individual silver in the U23 race behind her long-time teammate and domestic rival Alina Reh. In this instance Reh was a distant second in 25:14 although the European 10,000m bronze medallist fell at the start and lost ground on the leaders.

Never before has Germany won a gold medal in the senior women’s race at the European Cross Country Championships but Klosterhalfen and Reh will spearhead a super strong team at the Sport Ireland Campus in just under two weeks' time.

“It was nice to race here. I think that we have a good team in Dublin and that we can run for the medals,” said Reh.

"I'm completely surprised by the win and I'm really looking forward to the start in Dublin," said Gorger who prevailed in Pforzheim despite running with a bloody toe caused by a hole in his spike.

With initial winner Rodrigue Kwizera from Burundi disqualified for infringing a kit sponsorship rule, Spain’s Abdessamad Oukhelfen was crowned winner of the Cross de la Constitucion in Alcobendas on Sunday.

Oukhelfen covered the 10.6km course in 29:23 to finish ahead of a strong domestic cohort including Tokyo Olympians Carlos Mayo and Adel Mechaal who finished second and fourth respectively in 29:39 and 29:45.

Eritrea’s Dolshi Tesfu won the senior women’s 8.04km in 26:45 with Blanca Fernandez the leading Spanish finisher in fourth in 28:00.

After leading the British team to gold in Lisbon two years ago, Jess Judd confirmed her place on the team for Fingal-Dublin with a commanding victory at the European Cross Country Championships Trials in Liverpool on Saturday (27). Judd won the senior women's 8.1km in 26:29 by a clear margin from Jenny Nesbitt in 26:46.

At the Portuguese Cross Country Championships in Vale de Cambra on Sunday, there was a changing of the guard as 21-year-old Mariana Machado won the senior women’s 8km in 27:43 ahead of 40-year-old former European cross country champion Jessica Augusto in 28:03.

Samuel Barata won the senior men’s 10km in 30:12 in a sprint finish from Miguel Marques. 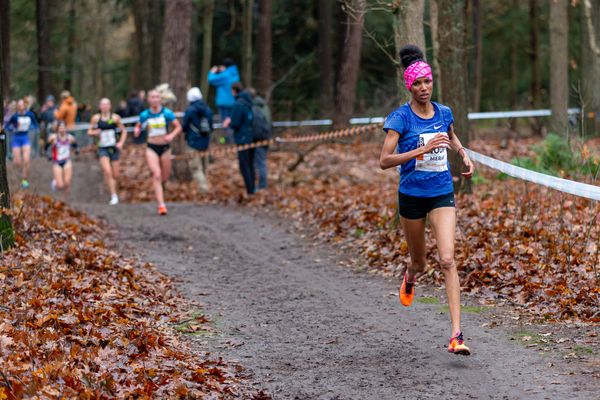 Raess and Bahta edge out the Dutch favourites in Tilburg