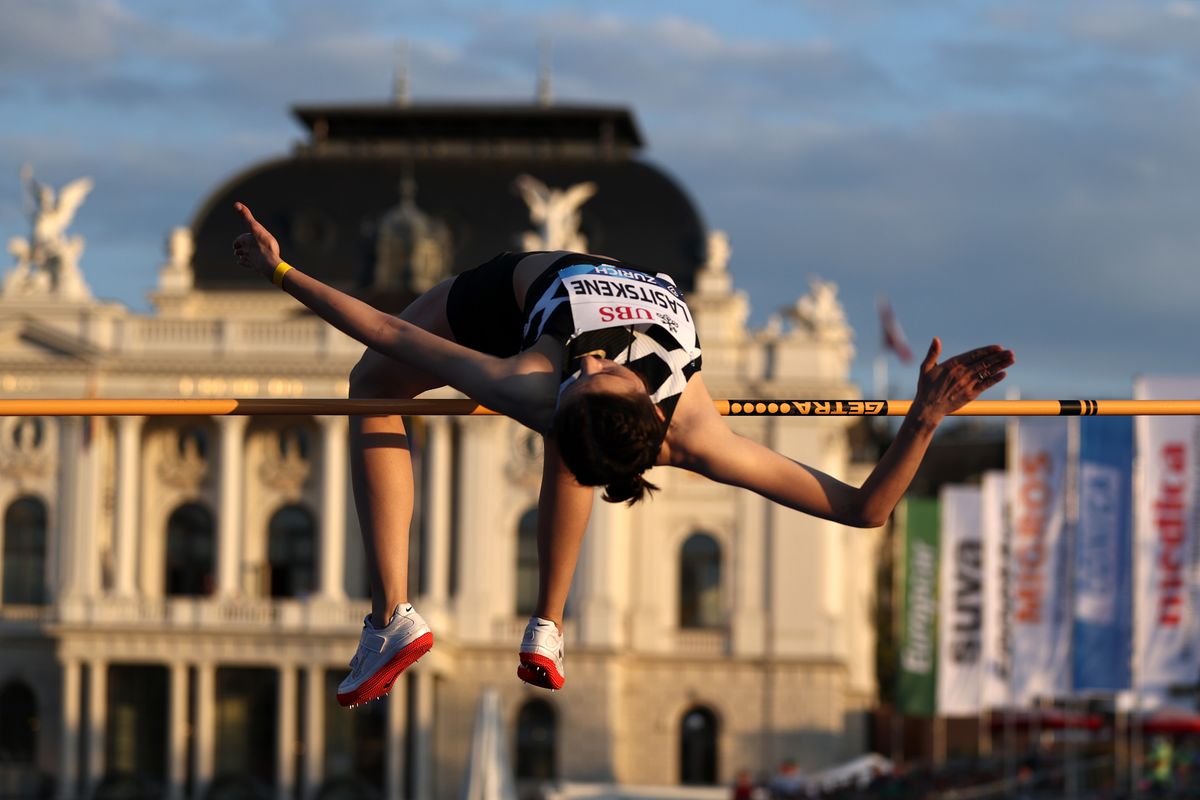 Mariya Lasitskene, Thobias Montler and Ivana Spanovic triumphed on the first day of the Wanda Diamond League final in Zurich – otherwise known as the world-famous Weltklasse Zurich meeting – to take home the prestigious Diamond League Trophy and a first prize cheque for $30,000.

The women’s high jump brought together the three women’s medallists from the Olympic Games last month but produced a competition that even exceeded events in Tokyo with Lasitskene, the 2019 European Athlete of the Year, triumphing with a 2021 world-leading clearance at 2.05m, one centimetre higher than her gold medal jump in the Japanese capital.

At 1.99m, Lasitskene, Australia’s Nicola McDermott and Ukraine’s Yaroslava Mahuchikh all went clear but with the Russian having had two failures at the previous height of 1.96m, the lead belonged to the Tokyo silver and bronze medallists who both had flawless records up to that point.

Mahuchikh went straight over 2.01m on her first attempt and was followed quickly McDermott so Lasitskene decided to pass knowing that a clearance at this height didn’t change the scenario.

At 2.03m, Mahuchikh onece again went clear, equalling the second best outdoor jump of the teenager’s career but McDermott was to fail and eventually could go no higher, but Lasitskene showed her mettle by also going clear at the first time of asking.

With the bar moved up to 2.05m, all three jumpers failed at their first attempt and Mahuchikh and McDermott – who had opted to stay with the rising bar after her one failure at the lower height – both brough the bar down a second time but Lasitskene, sensing her opportunity to snatch the lead, produced a stunning effort to go clear with daylight to spare, notching up a meeting record just one centimetre below her personal best from 2017.

Mahuchikh saved her one last effort for 2.07m but couldn’t add to the drama while Lasitskene, jumping after her Ukraine rival and with the competition, then had two slightly half-hearted attempts to go into new territory before calling it a day after clinching her fifth Diamond Leaguen win.

The Olympic champion is the 2021 #DiamondLeague winner – and what a thriller competition it was! ????

Mariya Lasitskene wins the women's high jump in a world-leading 2.05m – and a @WeltklasseZH meeting record.

"It is an unbelievable feeling. Jumping with spectators is fantastic,” reflected Lasitskene, thoroughly enjoying the competition in front of a small but capacity audience at the purpose-built city centre venue in front of the Zurich Opera House."

Indicative of the quality of the competition, nobody had jumped as high as 2.03m and had to settle for second since the London 2012 Olympic Games.

The women’s long jump also had its fair share of drama as Sweden’s Khaddi Sagnia, 2021 European indoor bronze medallist but a rather disappointing 9th in Tokyo, led an all-European field with her opening effort of 6.83m for four rounds.

However, with her fifth attempt, Serbia’s Ivana Spanovic flew out to 6.88m. Nobody could match her in the final round and, with the competition, won the three-time European indoor champion improved further to 6.96 (0.2 m/s) to seal victory.

“I missed this feeling. I am happy that I managed to win the Diamond League Trophy for the third time, after all that I have been through in the last two years. I approached this competition with caution, but I am happy that I produced the 6.96m with the last attempt,” said Spanovic.

“I did not jump on this kind of (temporary) surface for a year, and it was difficult for me. But winning after 2020, and after this winter when I did not know if I could jump during such a long season and still finish it in September, is a good sign for next year. Now I just want to relax, enjoy my trophy and be happy that I am healthy,” she added, reflecting on her injury issues last year and the hamstring problems which meant she couldn’t try for a fourth European indoor title last March.

By contrast to Spanovic, Germany’s reigning European, world and Olympic champion Malaika Mihambo was out-of-sorts and could only manage fifth place with 6.56m.

Thobias Montler and @IvanaSpaNOv1c produce their biggest jumps of the night in the sixth and last round to secure long jump wins and #DiamondLeague victories with 8.17m and 6.96m respectively.

In the men’s long jump, Sweden’s Thobias Montler arrived in Zurich feeling buoyant after a meeting record of 8.24m at the famous Finnkampen meeting on Sunday and it showed. His fifth round 8.15m and final effort of 8.17m were both better than anyone else could manage.

In the women’s shot put, Portugal’s European indoor champion Auriol Dongmo was unable to reach 19 metres in competition for the first time since May and had to settle for second with a best of 18.86m, just finishing ahead of Sweden’s fanny Roos who was third with 18.75m.

However, there was delight for Serbia’s Armin Sinancevic in the men’s shot put – in a competition that also featured all three medallists from Tokyo – and he ended the evening third after reaching 21.86m just two centimetres shy of his lifetime best.

Like Spanovic, Simancevic will be one of the host country’s main medal hopes when Belgrade stage the 2022 World Athletics Indoor Championships next March. 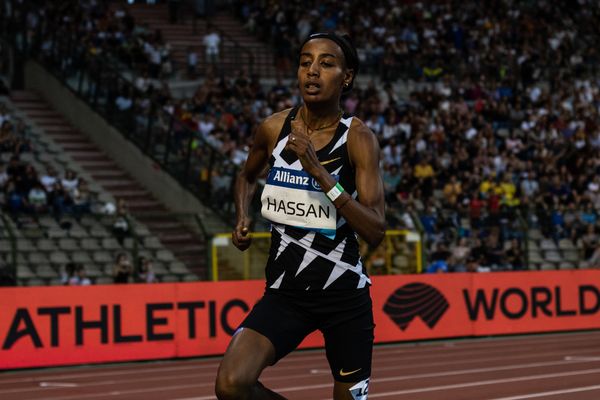 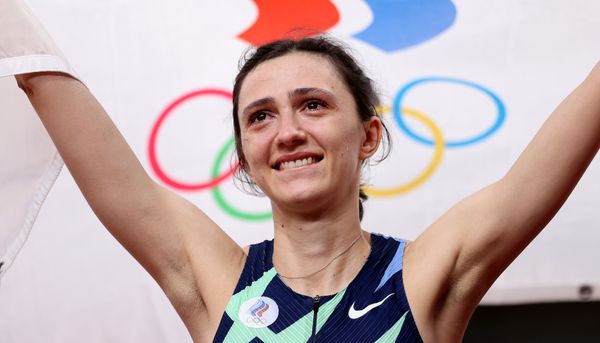