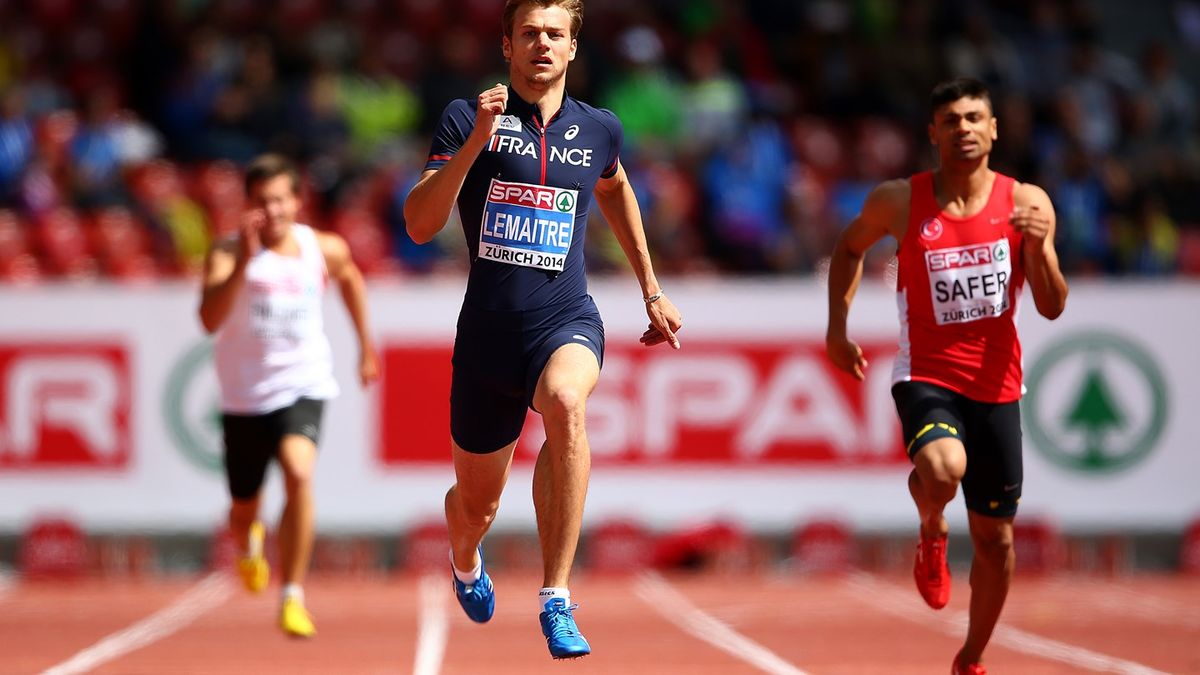 Lemaitre's doubling up for a reason

Christophe Lemaitre’s main aim for next month’s Olympic Games in Rio will be the 200m - and he will prepare for it by running the 100m.

Should he progress to the semi-finals or final of the 100m, he will run in the evening session on Sunday August 14, with the heats of the 200m on the Tuesday morning.

The reason is to help him loosen up his muscles for the 200m and his coach Pierre Carraz, speaking to L’Equipe, said: 'He will double because it will do him good for the 200m.'

The sprints in Rio will be fascinating from a European Athletics viewpoint.

In the men’s 100m, the top three from the European Athletics Championships - Churandy Martina (Netherlands), Jak Ali Harvey (Turkey) and Jimmy Vicaut (France) - will all look to break the Jamaican/American stranglehold over the distance.

And while Vicaut remains Europe’s fastest man in 2016, with his European record-equalling 9.86m from June, it is a time which is still the third fastest time in the world this year.

Equally in the women’s 200m, the Netherlands’ world champion Dafne Schippers will be determined to add the Olympic crown to her name.

Another of Europe's world champion Zuzana Hejnova, of the Czech Republic, will put herself through a speed test this evening ahead of Rio when she runs in the 200m at the Grand Prix of Tabor.

The 400m hurdler has not competed since May and though she has missed so much of the summer, her return for the Olympics might come at just the right time.