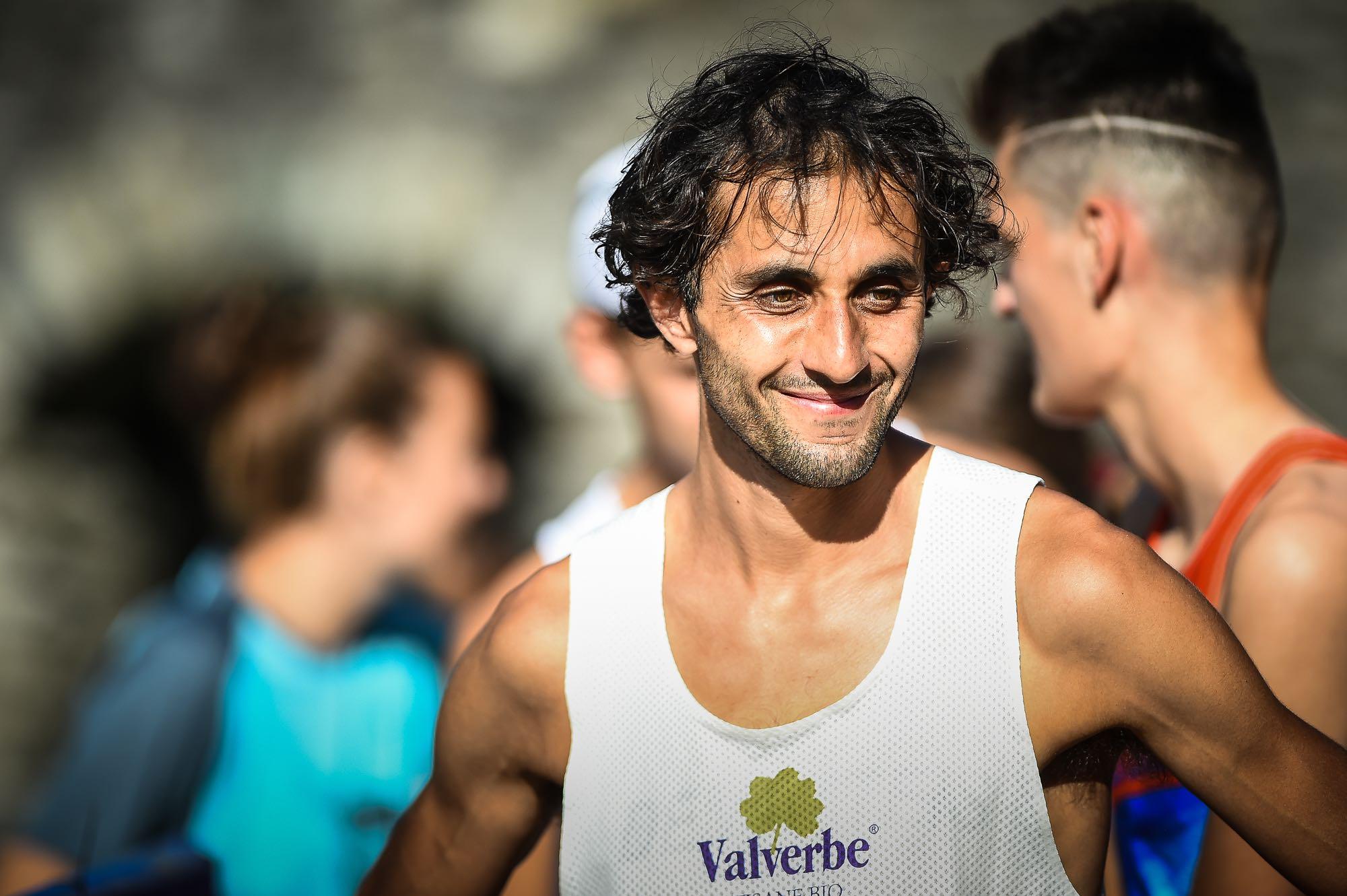 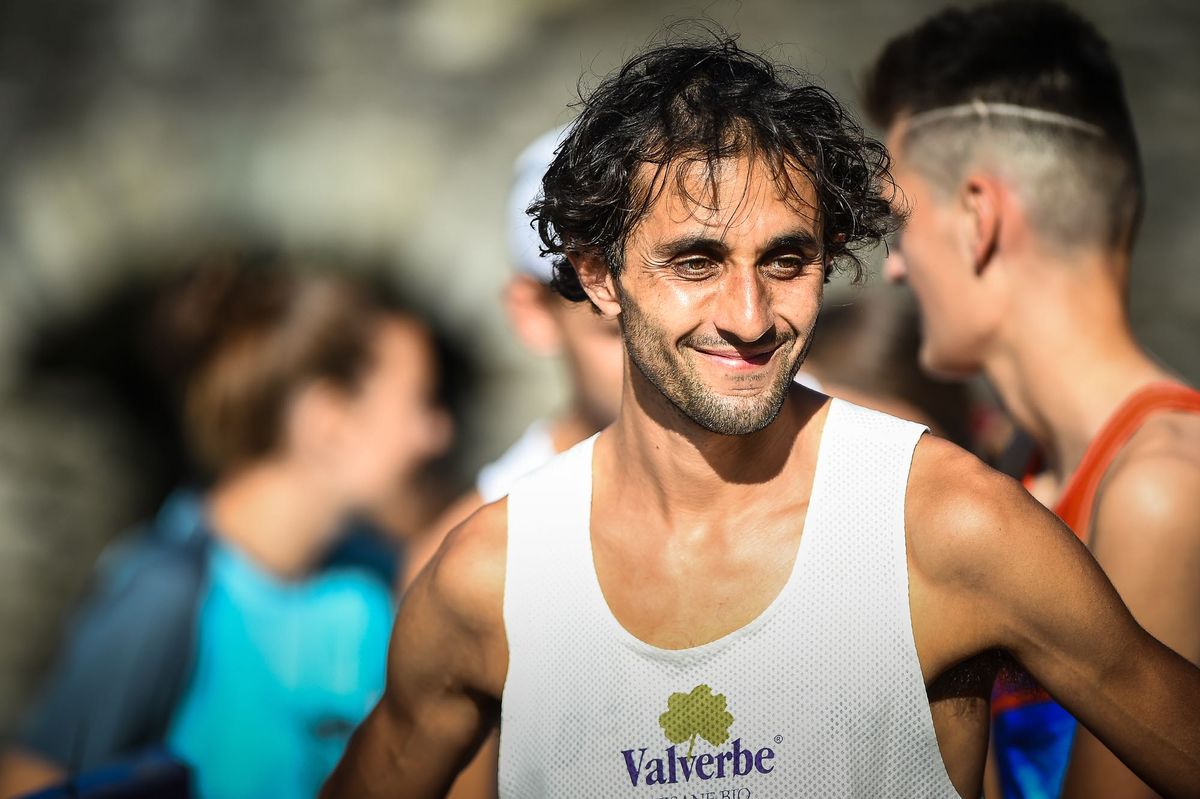 All eyes will be on the Italian Martin Dematteis during the trail race as the inaugural European Athletics Off-Road Running Championships take place in El Paso in the Canary Islands, Spain from 1-3 July.

The same eyes will be looking in vain for his twin brother Bernard, who is currently out-of-form due to injury and not part of the squadra azzurra.

"When I talk about my sporting life, I automatically start talking about his, too," says Martin. That’s logical: both were born on 24 May 1986 and brought up in Rore di Sampeyre, around 1000 metres above sea level in the Italian Province of Cuneo, where the Alps unite and separate Italy and France.

While all the other children chased a ball, the Dematteis brothers ran. When they got more interested, a trainer told them that they had runners’ DNA and it would be better for them to cultivate this. And so, their path was already set before the new Millennium started. They ran everything they could by the time they were 13: along roads, up mountains, through forests and across meadows.

"We never thought we would be so successful," says Martin, taking a look back in time. As a matter of fact, it rained titles and medals at national, continental and world level, in the individual as well as in team events.

There was one very special moment at the European Mountain Running Championships 2016 in Arco, when the Dematteis brothers approached the finishing line hand-in-hand after 12.3 kilometres of running with the thought of being ex aequo winners. The time scoring denied them double-gold. Martin won one second in front of his twin. “It was an extraordinary moment,” said the former world champion with pride.

It will be exactly six years to the day of this race on 2 July in El Paso. The northern Italian will compete in the Trail Race in the Canary Islands, over a distance of 47 kilometres that is new and relatively uncharted for him.

"Before the pandemic, I used to run the classical, somewhat shorter mountain races. Then, my training runs started getting longer as I am coming toward the end of my career, and want to run 30, 40 and 50 kilometers.

"I wanted to qualify for the European Off Road Running Championships this year; I won the Italian Championship equivalent and became part of the team. I’m still a bit nervous because it is a new challenge, but I’ll bring all my courage and determination with me to the starting line."

Is this because there’s pressure to win a medal?

"Sure, I set myself goals and there is a certain pressure. I’m not really worried about my opponents, more about the distance, as I am relatively inexperienced at it. Will I be able to manage the race and my strength well enough? And as for the medals: Italy cannot leave the Canary Islands empty-handed!"

The fact that Francesco Puppi broke his elbow in the second half of June and subsequently dropped out of the championships has been a hard blow for Team Italia. Puppi was second at the 2019 World Long Distance Mountain Running Challenge in Patagonia and only beaten by Jim Whamsley from the United States.

Results are always at the forefront of title races but Dematteis hasn’t forgotten why he started running. "Mountain runs mean everything to me. Yes, I also train on asphalt and can run a marathon in 2:17, but I’m only really myself in the mountains on the ridges with the summits in my sights. That’s when I feel like a fox or an ibex or an eagle. Then, I am happy and free!"

It’s this search for pure emotion that drives Dematteis. "Humans are part of nature, it’s part of who we are to maintain this. Thus, running on trails brings together what goes together. It’s not about speed or victories or defeats. It’s about discovering your true self and your true vocation in life in a natural environment. Or rediscovering it."

And so to the Canary Islands. La Palma. El Paso. The nature here is stunning. Running is an experience. Martin Dematteis also knows that the island group is not really around the corner and that the ecological footprint left by these championships is not exactly small.

"But many participants are traveling in a small number of planes and that’s acceptable,” he believes. “There is for and against just like in every other situation. While I also try to live as sustainably and climate-friendly as possible as I can at home, I still create pollution – solely through the fact that I drive my car. It would be a good idea to find future venues that can be reached using environmentally friendly transport."

The Italian superstar is extremely positive about the new event format. "This is how it should be! Up, trail, up and down – I’m really pleased it’s all in one place, all within the framework of one event. We can celebrate a mountain and trail festival in El Paso and highlights like this will spur sponsor interest in our sport and maybe even make it into the Olympics. Not everyone will see it that way, but for me it would be the non plus ultra!"

Maybe Martin Dematteis might extend his career for a participation at the Olympic Games? Who knows. He himself remains uncertain whether he might one day consider the Ultra Trail. “100 or more kilometers are a completely different category to 40 or 60 kilometres. I’m not saying never. But I’m also not saying yes right now.” 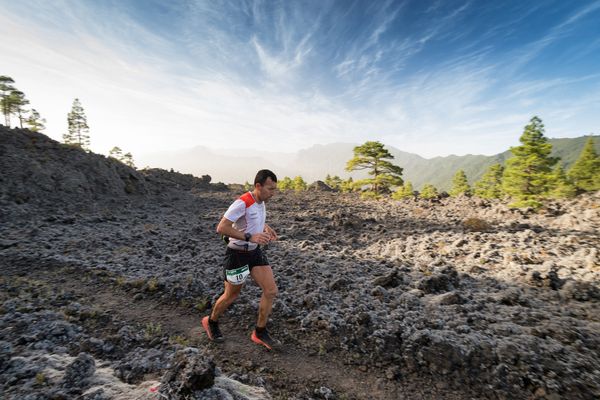