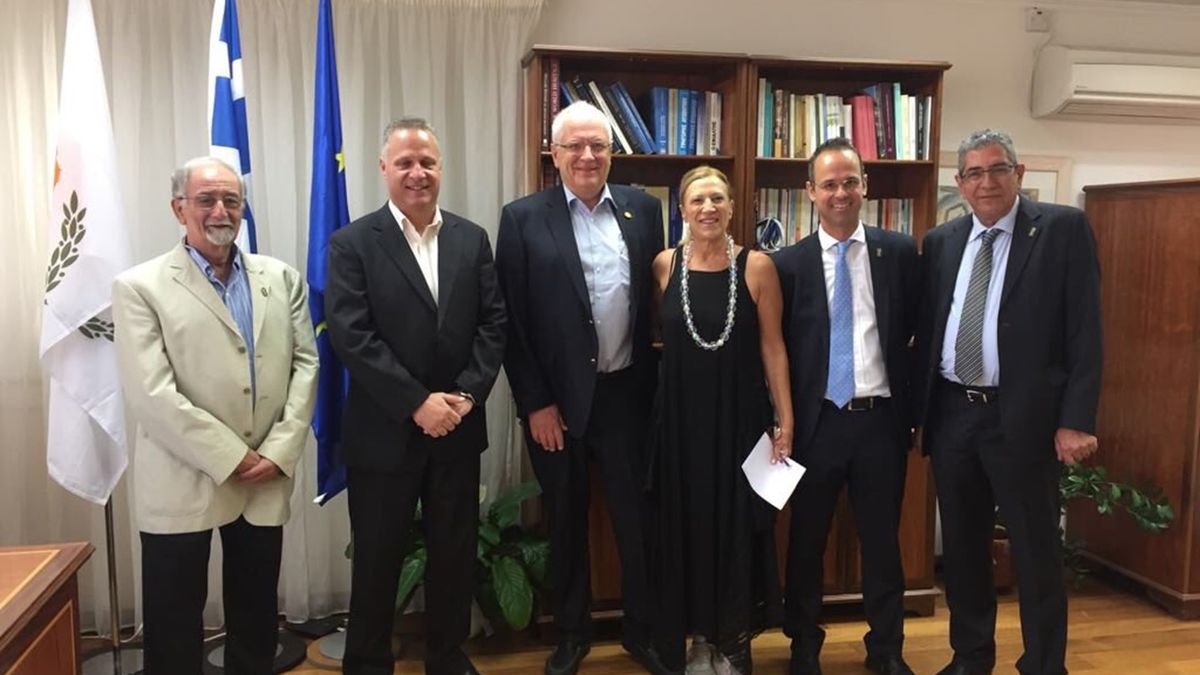 The first port of call was the Azerbaijan capital Baku, which will stage the European Youth Olympic Festival next year.

Flying from the shores of the Caspian Sea to the Mediterranean Sea, Malta was the next port of call.

In Malta, in addition to meetings with federation officials, President Hansen also met local athletes preparing for the Championships of the Small States of Europe, which is supported by European Athletics and which will be held in Lichtenstein on 9 June, and conducted a press conference with local media.

Moving eastwards, President Hansen final port of call this week was Cyprus where he met with the country's Minister of Education and Culture Costas Chamiaouris in Nicosia as well as federation officials.