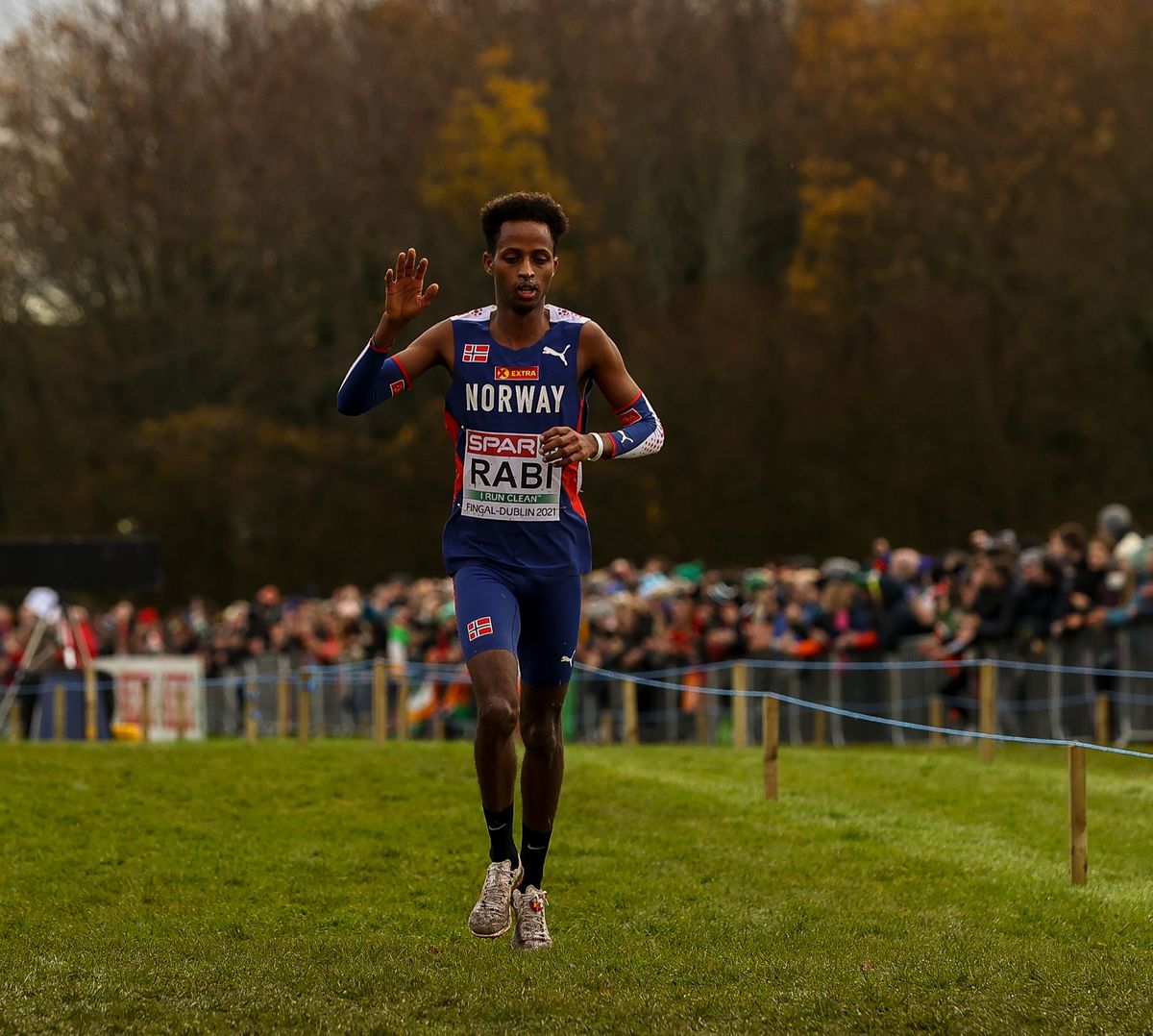 European U20 cross country silver medallist Abdullahi Kadir Rabi from Norway smashed one of the longest standing records on the books at the Night of Highlights at the Bislett Stadium in Oslo on Wednesday (13) evening.

Rabi, 19, was one of three athletes to duck under the European Athletics Championships qualifying time of 28:15 with a third-place finish in 28:11.71.

After the first three kilometres were paced by Filip Ingebrigtsen, Rabi was in contention for the victory until the last few laps when he had to give way to Narve Gilje Nordas who won in a sprint finish from 21-year-old Magnus Tuv Myhre - 28:04.42 to 28:04.69.

On his return from injury, 2012 European 1500m champion Henrik Ingebrigtsen just missed the qualifying standard on his track 10,000m debut. He finished fourth in 28:20.39.