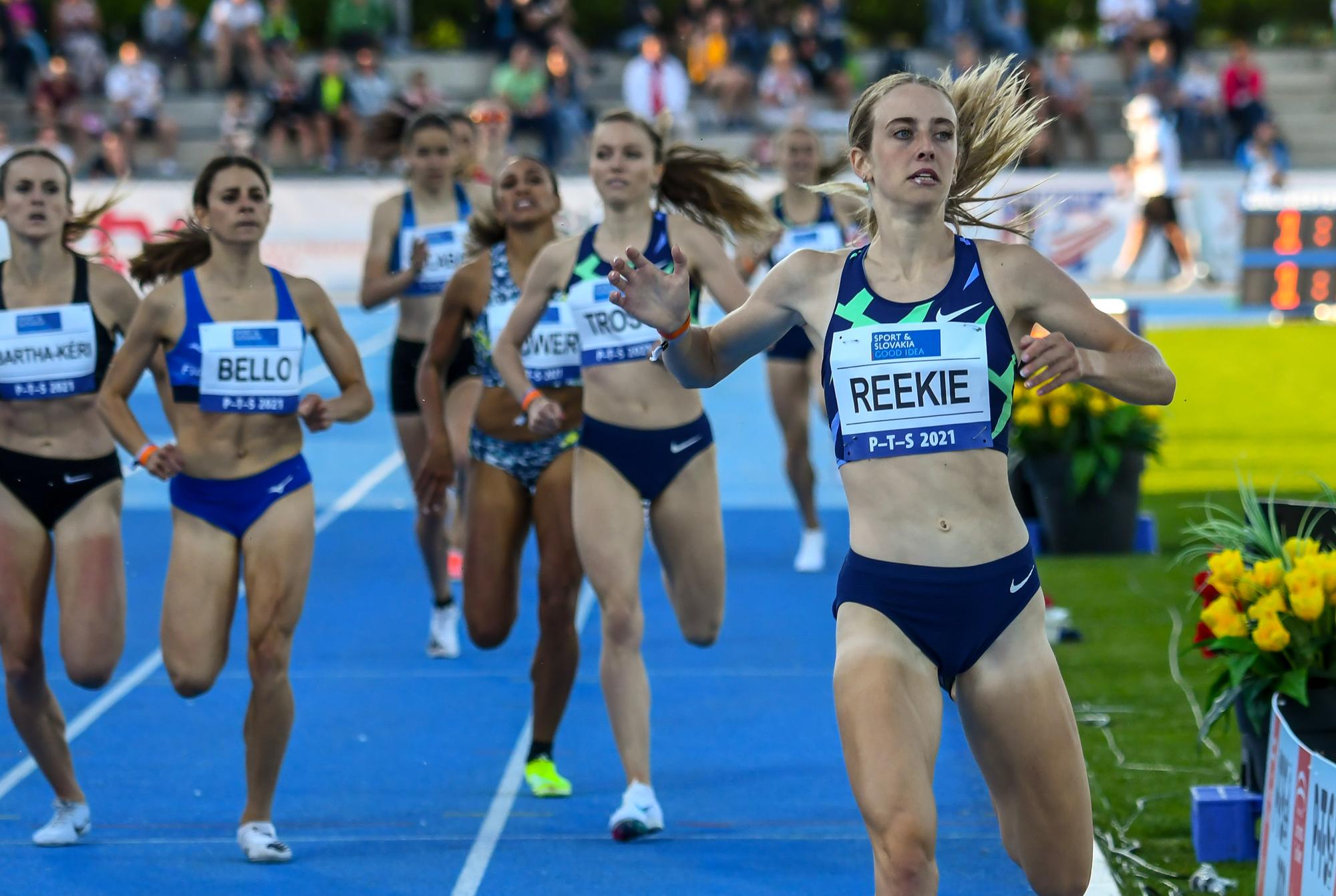 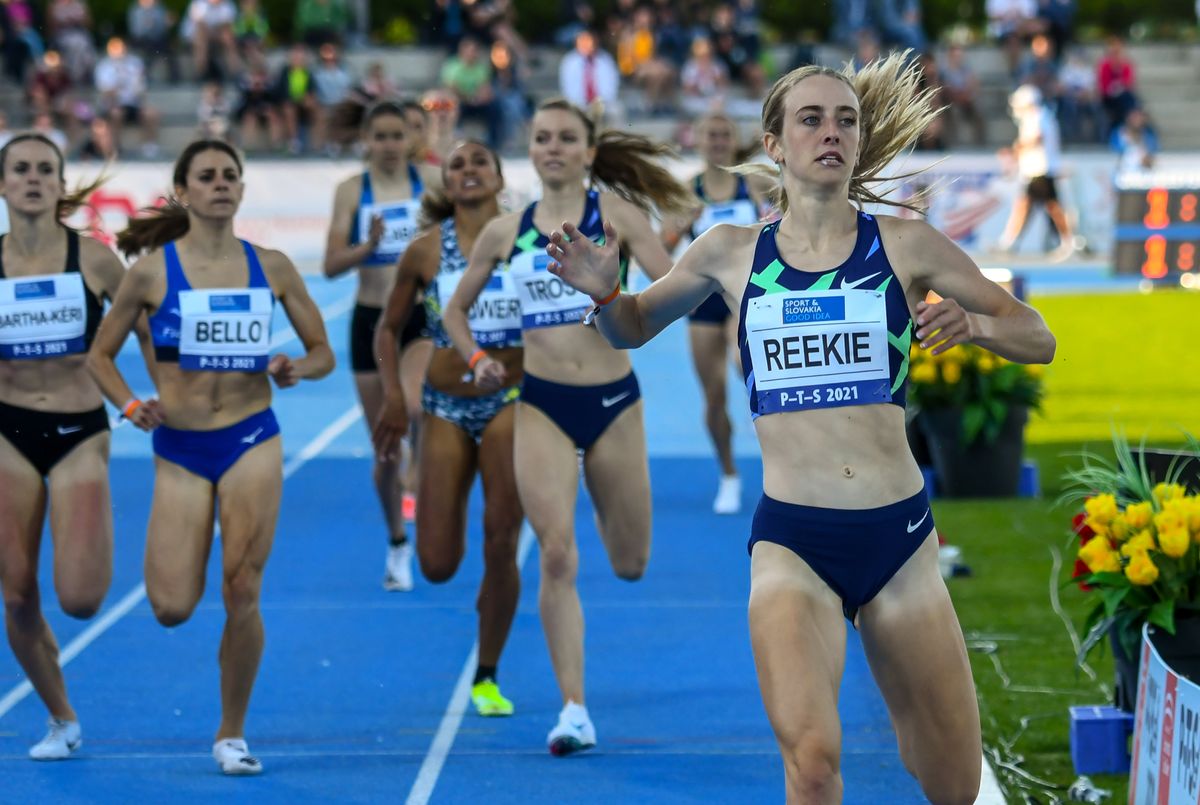 Reekie and Turner maintain momentum with meeting records in Samorin

Jemma Reekie produced one of the highlights from a continental standpoint at the PTS Meeting in Samorin on Wednesday (2) evening at the first World Athletics Continental Tour Silver meeting of the season in Europe.

Reekie continued her excellent recent form in the 800m by following the pacemaker through 400m in 57.44 before cutting loose on the second lap to win in a meeting record of 1:59.60 by almost two seconds from Italy’s Elena Bello in 2:01.32.

Her teammate Jessica Turner continued her breakthrough campaign with back-to-back sub-55 second performances in the 400m hurdles. Four days after smashing her lifetime best with a 54.77 performance in Oordegem, Turner backed up this performance with victory over a strong field in another meeting record of 54.89.

Also on the track, Polish relay stalwart Malgorzata Holub-Kowalik won the women’s 400m in 51.76 and Italian youngster Vladimir Aceti prevailed in the men’s 400m in 46.06. Hungary’s Luca Kozak also won the 100m hurdles in 12.87 from Poland’s Klaudia Siciarz in 12.96.

World silver medallist Quentin Bigot from France also prevailed in the hammer with a meeting record of 78.95m ahead of Ukraine’s European U18 and U20 champion Myhaylo Kokhan’s 77.56m and Germany’s Maryse Luzolo won the long jump with a lifetime best of 6.64m.

European indoor champion Maryna Bekh-Romanchuk was widely expected to dominate the long jump but the Ukrainian could only finish third with 6.39m, her only valid jump of the competition.

From an international perspective, the highlight was Nigeria’s Blessing Okagbare blasting to victory in the 100m in 10.98, the first ever sub-11 second performance recorded on Slovakian soil.

Okagbare also broke the meeting record of 11.09 which had been held by world 800m record-holder Jarmila Kratochvilova since 1981.