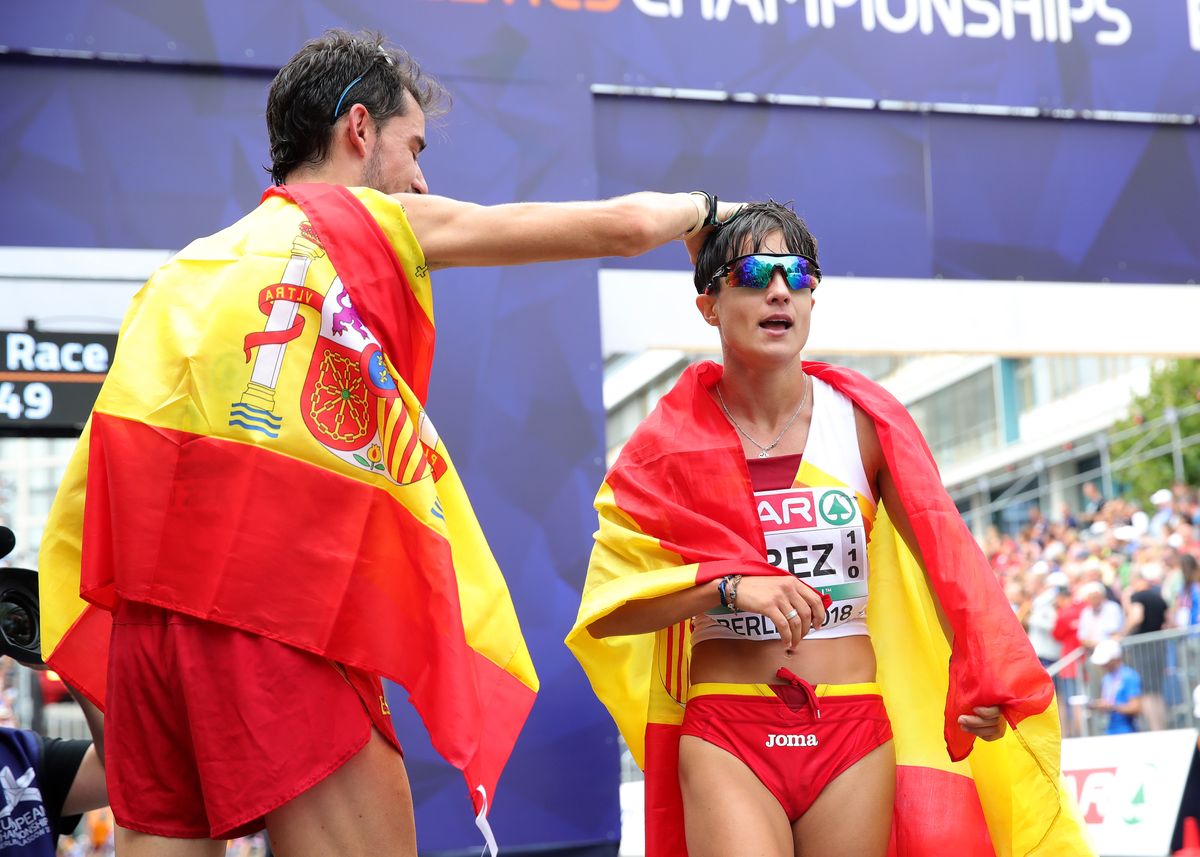 The 93-strong team features their two individual champions from Berlin 2018 with Alvaro Martin and Maria Perez looking to defend their titles in the men’s and women’s 20km race walk respectively.

The team also includes their two medal winners from the recent World Athletics Championships in Oregon. Asier Martinez will be looking to improve on his bronze medal in the 110m hurdles and Mohamed Katir will be looking for his second major medal of the season. 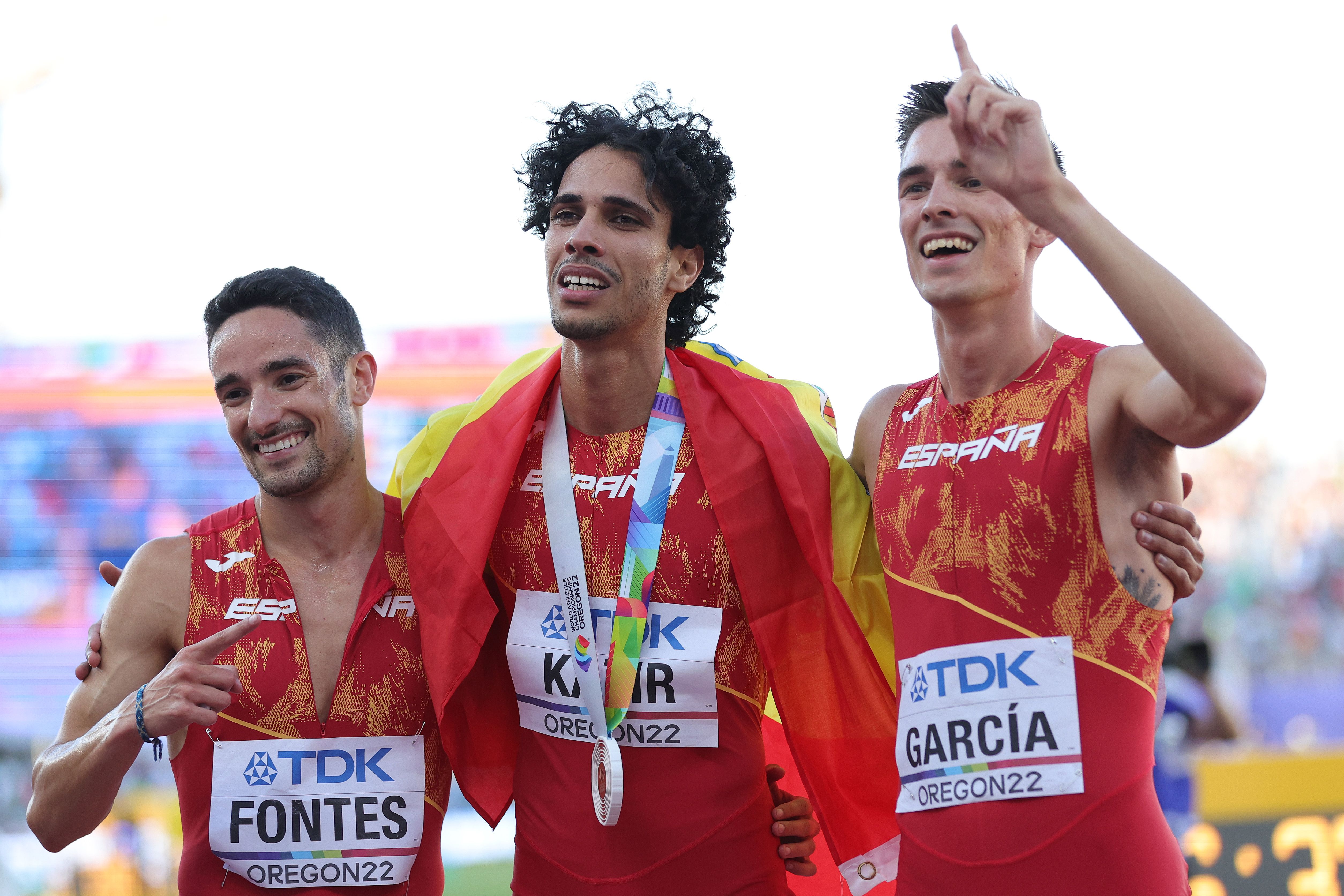 Katir won bronze behind Jake Wightman and Jakob Ingebrigtsen in the 1500m in Oregon but he will be stepping up in distance to contest the 5000m in Munich.

Spain has won 75 medals in European Athletics Championships history and they enjoyed their best ever campaign to date when Munich staged the 2002 edition of the championships, winning six gold medals and 15 medals in total. 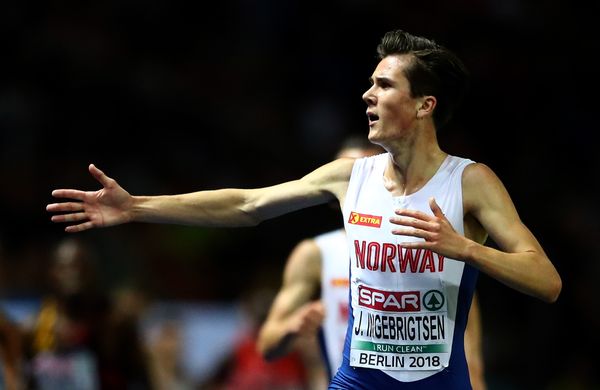 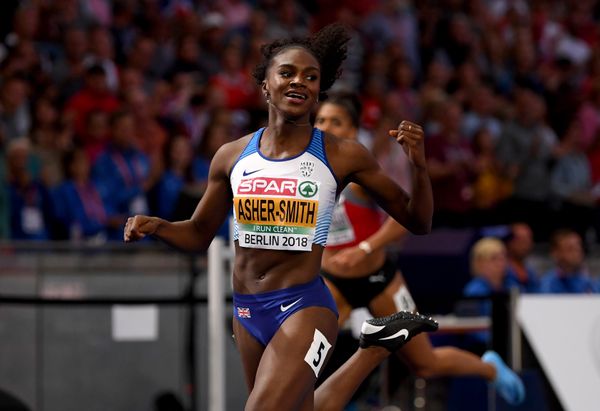