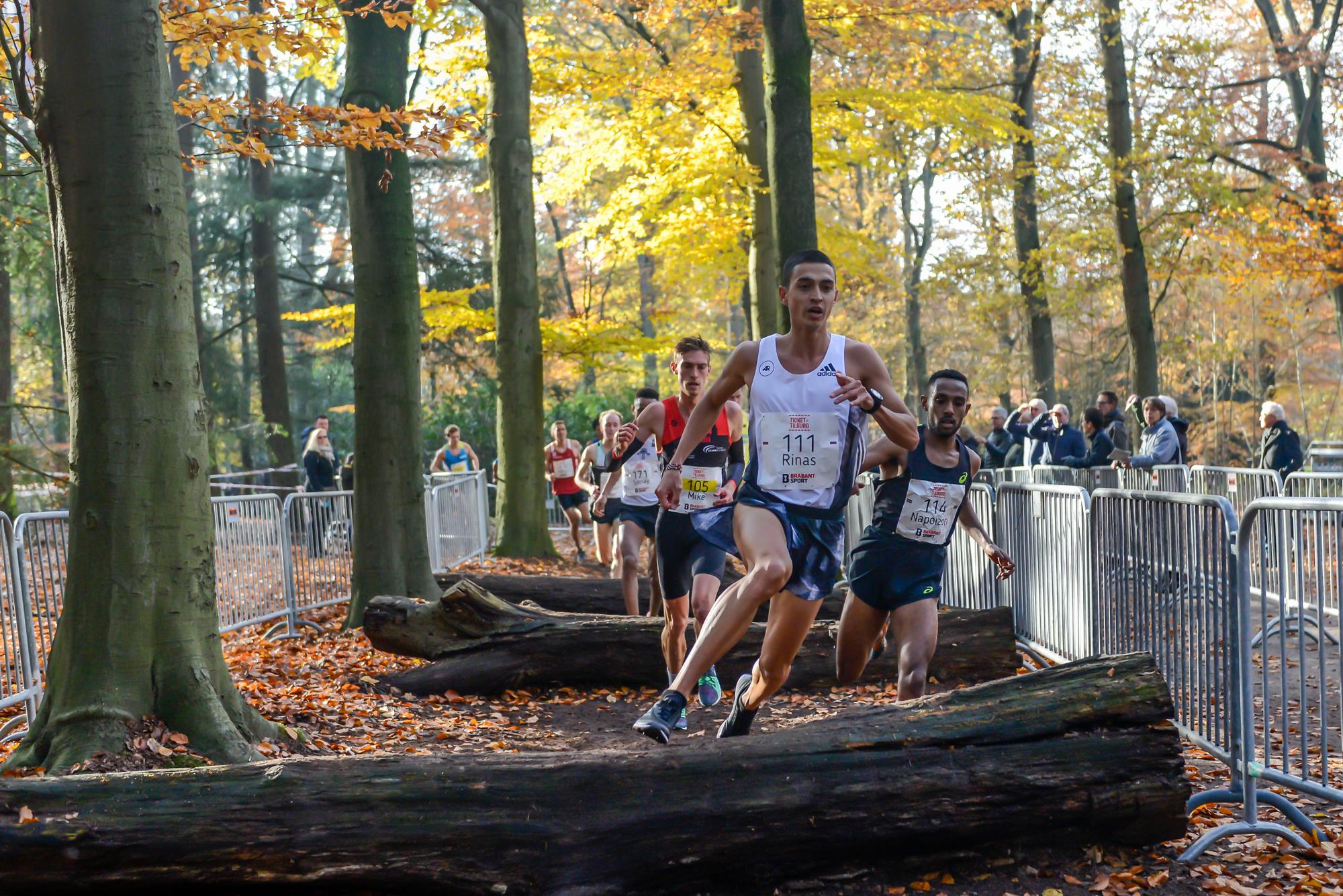 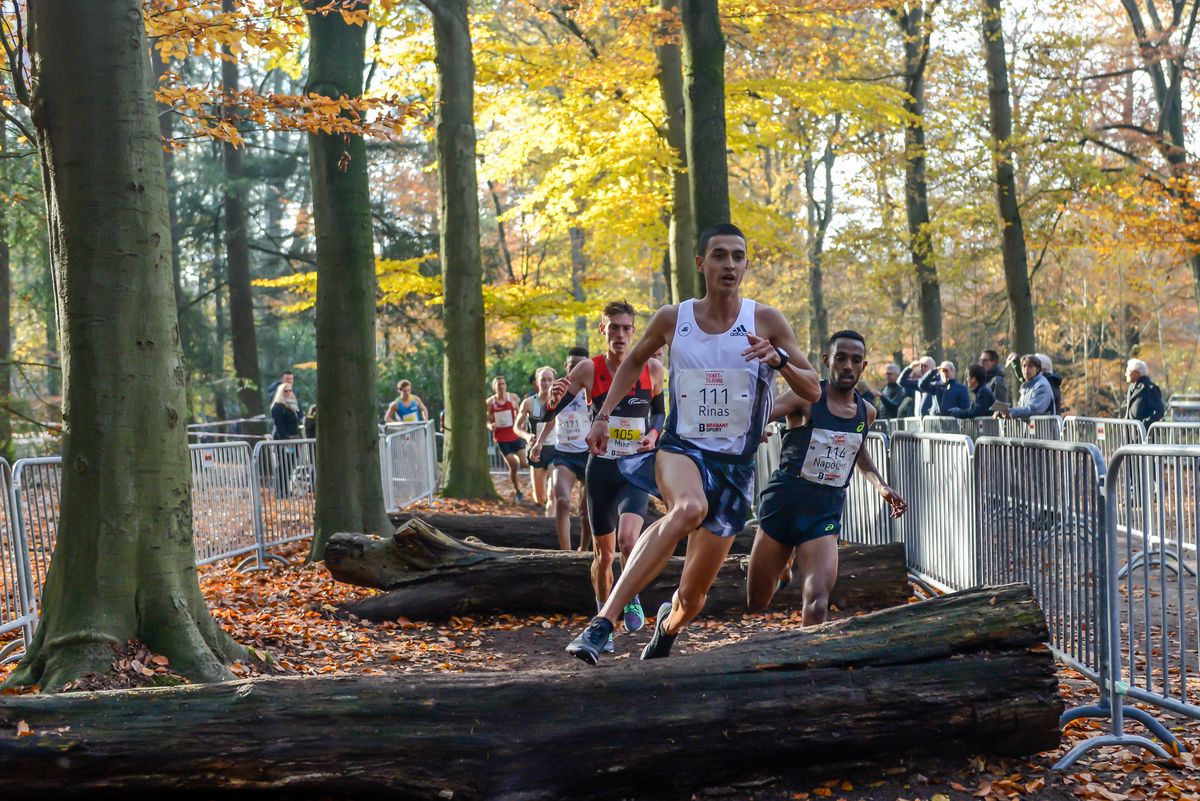 Leading Dutch athletes will face a strong European contingent on the road to the SPAR European Cross Country Championships in Fingal-Dublin at the Warandecross in Tilburg on Sunday (28).

The Warandecross is one of the key events in deciding team selection for the European Cross Country Championships on 12 December and is a World Athletics Cross Country Tour Silver Level event. The full European calendar can be found here.

In the senior men’s 10km, Mike Foppen will be looking for back-to-back victories after triumphing two years ago. Last year’s event was cancelled due to the pandemic but the in-form Dutchman, who is one of a handful of Tokyo Olympians to be competing in Tilburg this weekend, is favoured to make a belated successful title defence. Foppen will be joined on the start-line by fellow Tokyo Olympians Khalid Choukoud and Bart Van Nunen - the former also a past winner in Tilburg - and Frank Futselaar. Leading international opposition will come from the Swedish duo of Napoleon Solomon and Suldan Hassan, Switzerland’s Jonas Raess, multiple Austrian champion Andreas Vojta and Russia’s Rinas Akhmadeyev, an authorised neutral athlete.

The most notable international entrant is Sweden’s Meraf Bahta, a past champion in Tilburg in 2017 and a former two-time medallist at the European Cross Country Championships. 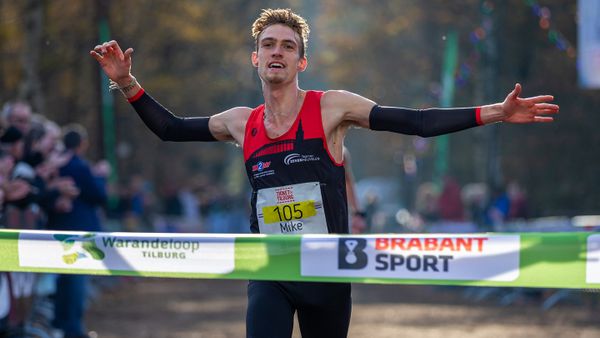