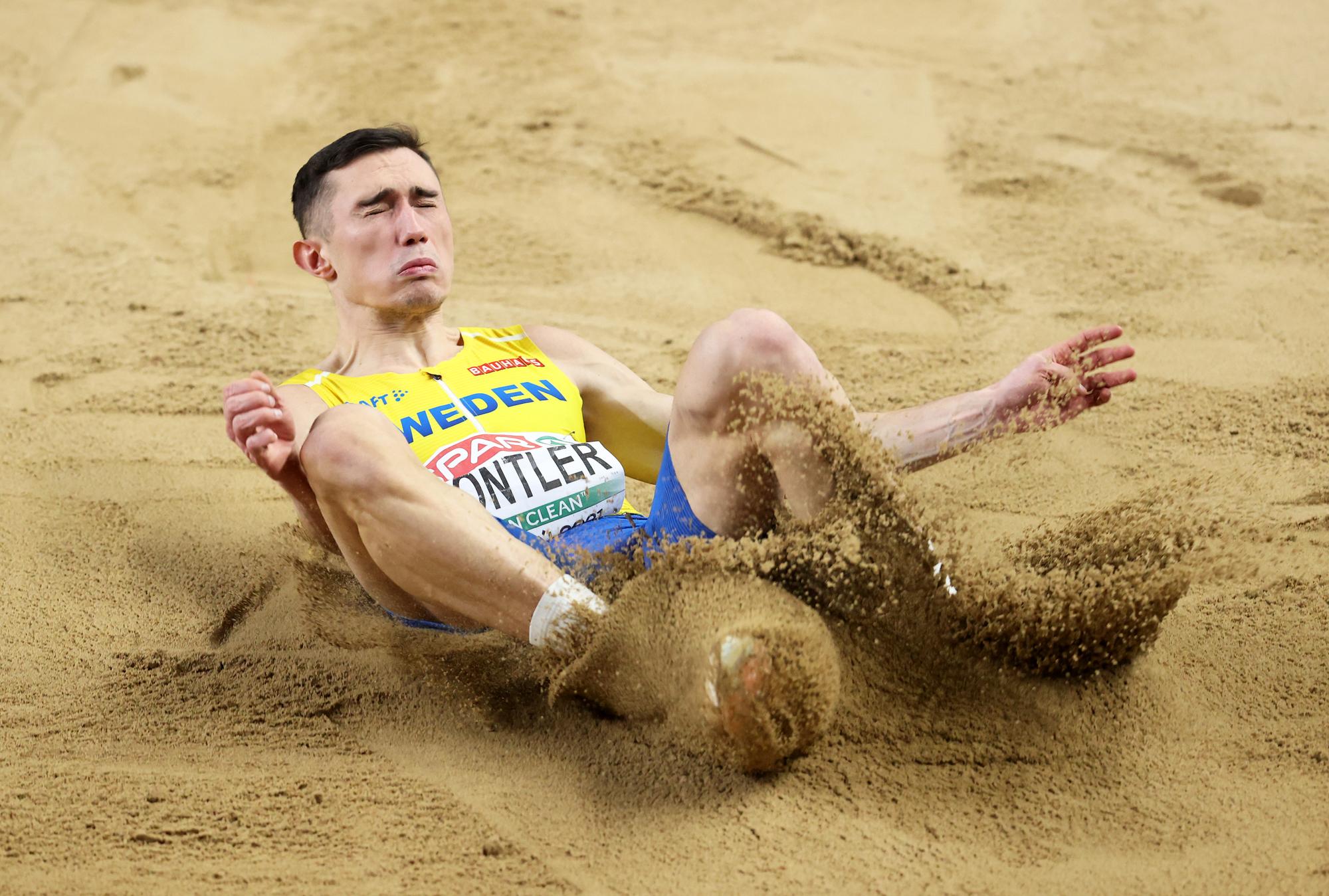 The World Athletics Continental Tour had the gun go in Europe with three Bronze events in Germany, Greece and Spain on Wednesday night (25).

Arguably the European performance of the night came at the 12th annual Kallithéa Jumping Meet in Athens where Cyprus' Filippa Fotopoulou utilsied the warm conditions to the full and flew out to a personal best of 6.79m (+0.4) in the fifth round to win the long jump, just missing the 37-year-old Cypriot national record by one centimetre.

Sweden’s 2022 world indoor long jump silver medallist Tobias Montler equalled his outdoor best of 8.27m (+1.4) in the men's contest in the Greek capital but had to settle for second place behind India’s inspired Murali Sreeshankar who won with 8.31m (+1.3). In third place, Jules Pommery jumped a personal best and French U23 record of 8.17m (+0.9).

The meeting was attended by European Athletics President Dobromir Karamarinov and European long jump record holder Robert Emmiyan, who is also the Armenia federation president, who was awarded a plaque to mark the 35th anniversary of his European record of 8.87m.

Full results from this meeting can be found here.

At the Anhalt meeting in the German city of Dessau, local star Julian Weber won the javelin with 85.02m from Trinidad’s 2012 Olympic champion Keshorn Walcott, who was second with  84.69m while Czech Republic’s Jakub Vadlejch had to settle for third with 83.39m. Johannes Vetter was due to compete in Dessau but the German javelin star felt some minor niggles while warming up and withdrew.

Full results from this meeting can be found here.

At the Meeting Iberoamericano in the Spanish city of Huelva, Lithuania’s Modesta Morauskaite ran a European-leading 400m time and national record of 50.49 when finishing second behind the Dominican Republic’s Fiordaliza Cofil who won in 50.38.

Holly Bradshaw and Molly Caudery made it a one-two for Britain in the pole vault in Huelva as both women cleared 4.60m, a personal best for the latter.

However, French athletes were victorious in both the 3000m steeplechase races with Mehdi Belhadj winning the men’s event 8:16.39. In a sprint for the line and very tight finish, Spain's Victor Ruiz second in a personal best of 8:16.42.

Alice Finot won the women’s steeplechase in 9:21.41 ahead of Great Britain’s Aimee Pratt, who was second in 9:25.48, with both women’s running faster over the barroers than they had ever done before.

Great Britain’s Nick Percy won the discus with 63.23m while Portugal’s Jessica Inchude took the shot 18.06m and in the 4x100m Spanish men’s and women’s quartets both produced national records, running 38.97 and 43.28 respectively.

Full results of this meeting can be found here.

The three Bronze-level meetings on Wednesday night were part of an extensive calendar of 39 World Athletics Continental Tour Silver and Bronze events in Europe this summer, across in 18 countries, and fall directly under European Athletics’ administration.