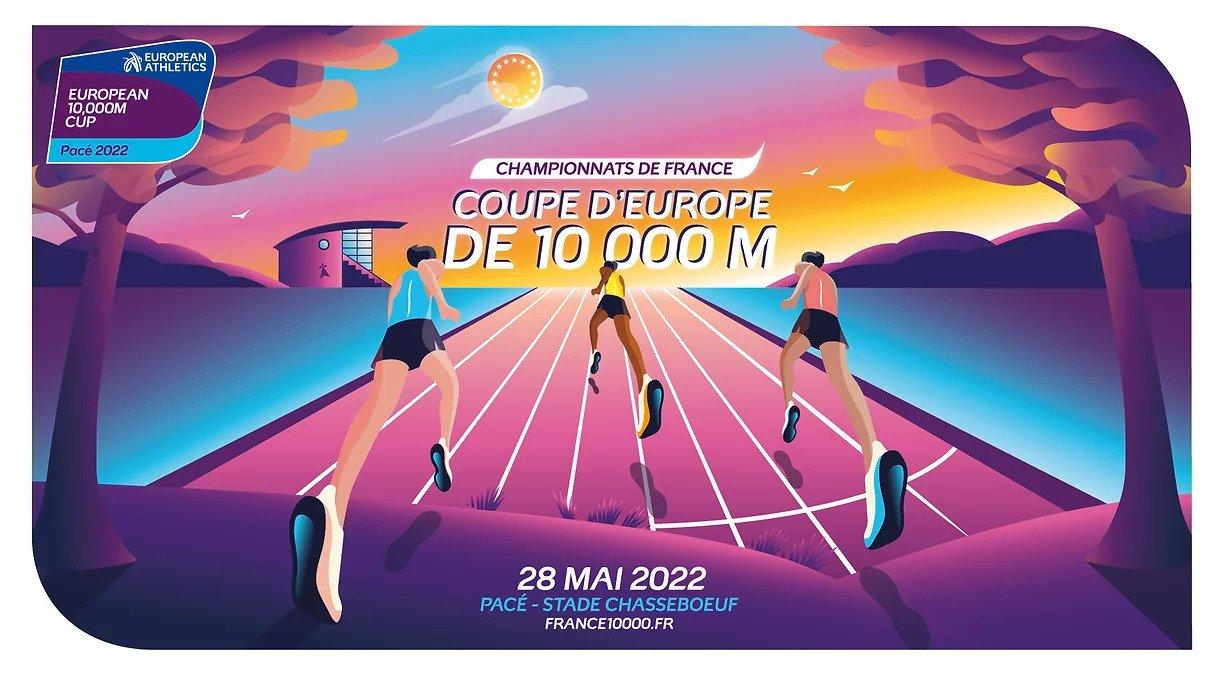 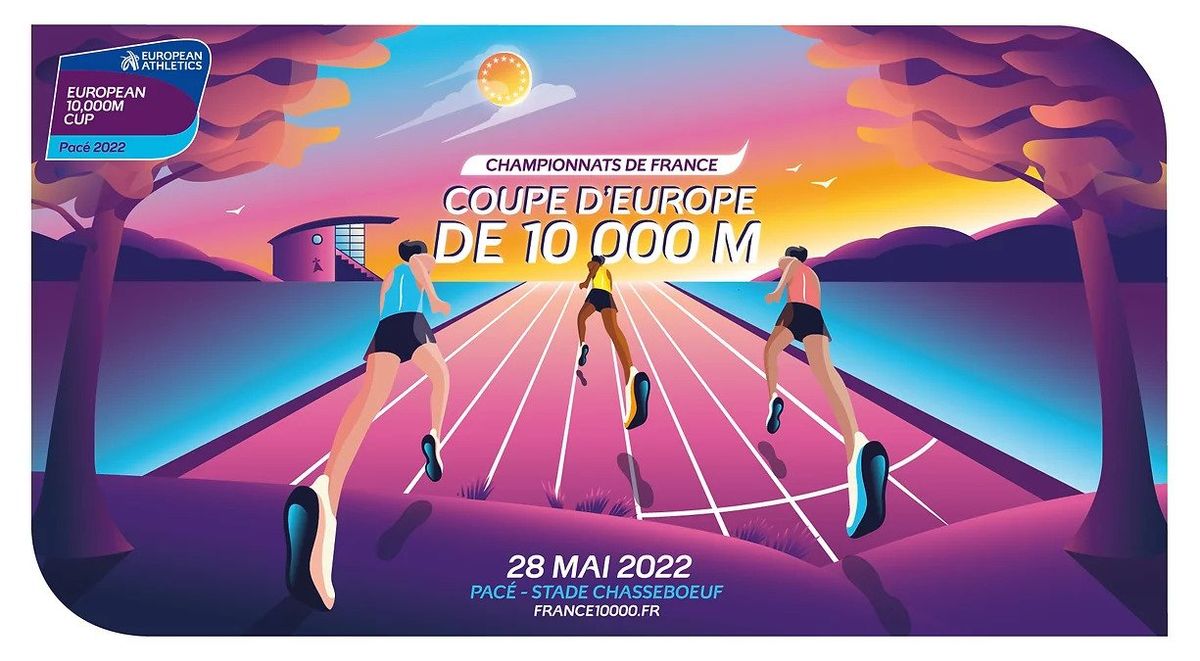 The 25th edition of the European 10,000m Cup in the French town of Pacé on Saturday (28) looks set to consolidate the event’s reputation as one of the most important contests in the world over 25 laps of the track outside a major championship.

In total, 131 athletes from 29 nations - as well as an Athlete Refugee Team – have been entered for the event at the Stade Chasseboeuf.

Spain’s Carlos Mayo is the fastest in the men's field, which has 11 men who have run under 28 minutes) with a best of 27:25.00 and was third in Birmingham last year.

He is certainly to look out for on current form after having run 27:38.59 last month to win the Iberian Trophy and last weekend the 2017 European U23 10,000m gold medallist took the IberoAmerican 5000m title to add to his list of honours.

Also in form is Gashau Ayale, who improved the Israeli national record to 27:49.88 less than two weeks ago in London. The big question in his case is whether he will have had enough time to recover from his outing in the British capital.

However, inevitably the biggest cheers will be reserved for the French contingent in Pacé. However, the popular 2021 European cross country bronze medallist has run more than one minute faster for this distance on the road, recently winning the French 10km title in 27:41, and is a proven big-time competitor.

He will be accompanied by Yann Schrub and Florian Carvalho, who have lifetime bests of 27:49.64 and 27:55.68, as well as former European 3000m steeplechase champion Yoann Kowal, who made his 10,000m debut on the Pacé track last month and clocked a very respectable 28:05.64.

Into the bargain, Kowal will turn 35 on Saturday so a personal best would be a very appropriate birthday present to himself.

Taking into consideration home advantage, France will have the status as the marginal favourites to retain the men’s team title in Birmingham they won 12 months ago but Spain, with Mayo accompanied by sub-28 performers Juna Antonio Perez and Jesus Ramos, also have an excellent chance of adding to their tally of 10 men’s team titles, with the last one won in 2018.

(Note: Norway's Sondre Nordstad Moen and Germany's Richard Ringer were late withdrawals from the Cup and featured in earlier versions of this preview.) Turkey's Esma Aydemir and Great Britain's Stephanie Twell know what it’s like to be a Cup winner, having taken the individual honours in 2017 and 2019 respectively, but there is no doubt that a lot of eyes will be on the performance of four-time European cross country champion Yasemin Can from Turkey, who is making her European 10,000m Cup debut this year.

However, her recent 8:41.38 3000m two weeks ago at the Doha Diamond League meeting showed she should be in good shape to challenge for Cup honours.

A strong German team going to Pacé is headed by 2018 European 10,000m bronze medallist Alina Reh, who took a medal of a similar hue at the SPAR European Cross Country Championships last December.

Reh - one of the three women to have lifetimes bests under 32 minutes, along with Can and Twell – will be bidding lead Germany’s first ever Cup team title by either gender.

However, Great Britain have won the last three team titles as well as five of the last six and will not cede supremacy easily.

Along with Twell, the British team includes Hannah Irwin, Lauren Heyes and Jess Gibbon, who could all potentially make another step formward and go under 32 minutes for the first time.

The complete list of entries can be seen here.