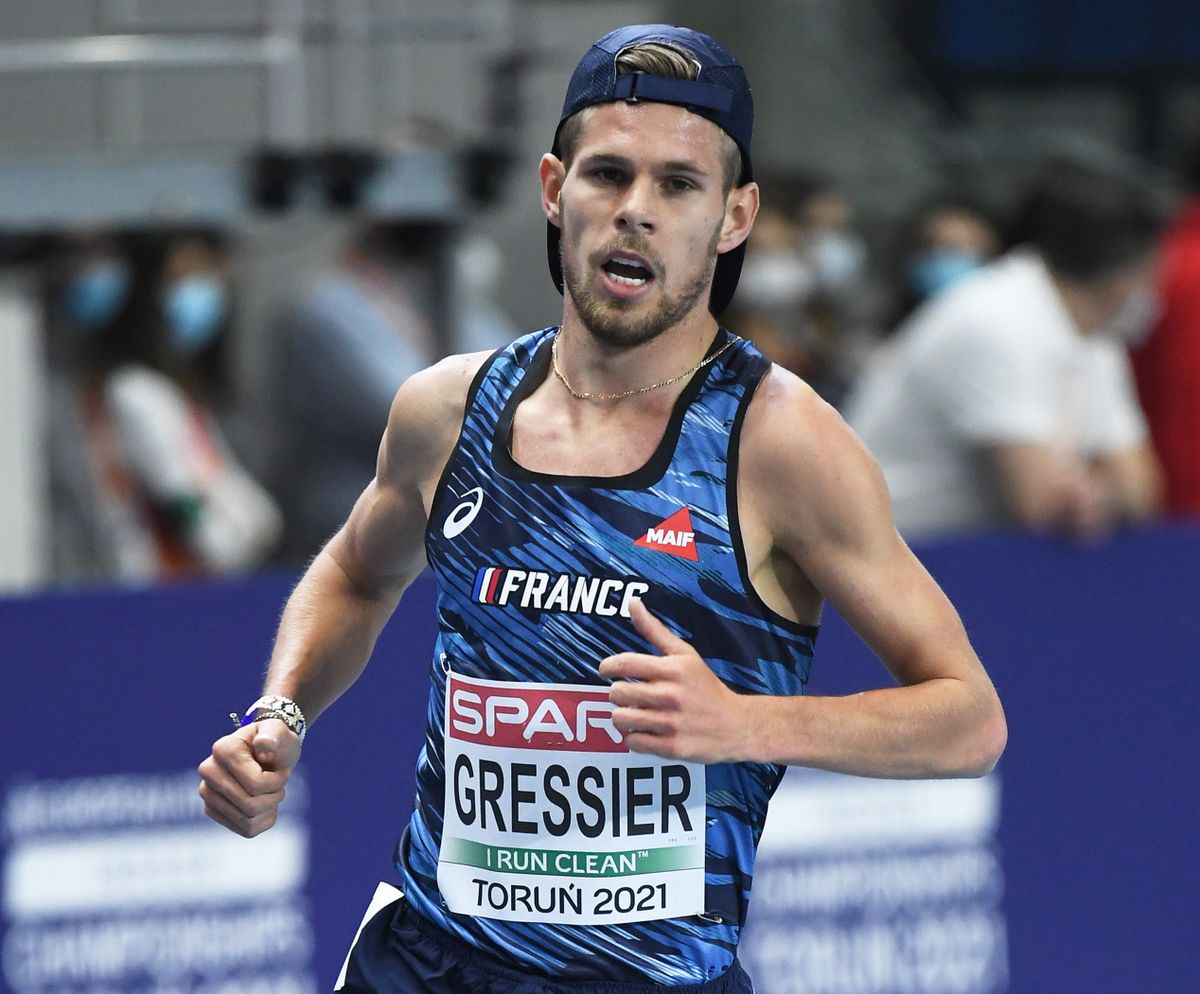 Fans will be able to watch the European 10,000m Cup which takes place in Pacé, France live on Saturday (28) evening on the European Athletics YouTube channel.

In the men’s race, France will be looking to retain their team title at the Stade Chasseboeuf. The team is spearheaded by European cross country bronze medallist Jimmy Gressier who is making his European 10,000m Cup debut. He will be accompanied by an experienced team including Yann Schrub and Florian Carvalho, both of whom have broken the 28 minute-barrier.

Other names to watch include last year’s third-placer Carlos Mayo from Spain who is now the fastest entrant registered for the European 10,000m Cup with Norway’s former European marathon record-holder Sondre Nordstad Moen a late withdrawal. Mayo set his lifetime best of 27:25.00 in last year’s edition of this race in Birmingham and is part of a strong Spanish team which also features Jesus Ramos and Chiki Perez who have lifetime bests of 27:49.73 and 27:46.08 respectively.

The outstanding entrant in the women’s race is Turkey’s four-time European cross country champion Yasemin Can who also makes her European 10,000m Cup debut. Can is by far the fastest entrant with a 30:26.41 lifetime best dating back to the 2016 Olympics.

The women's race also features Great Britain's Stephanie Twell (31:08.13) and Germany's Alina Reh although her compatriot Miriam Dattke, who won silver behind Reh at the 2019 European U23 Championships, is another significant withdrawal. 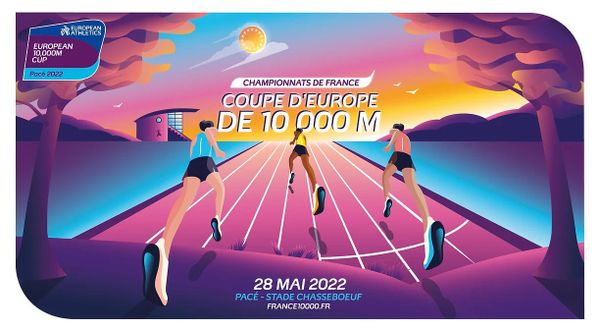