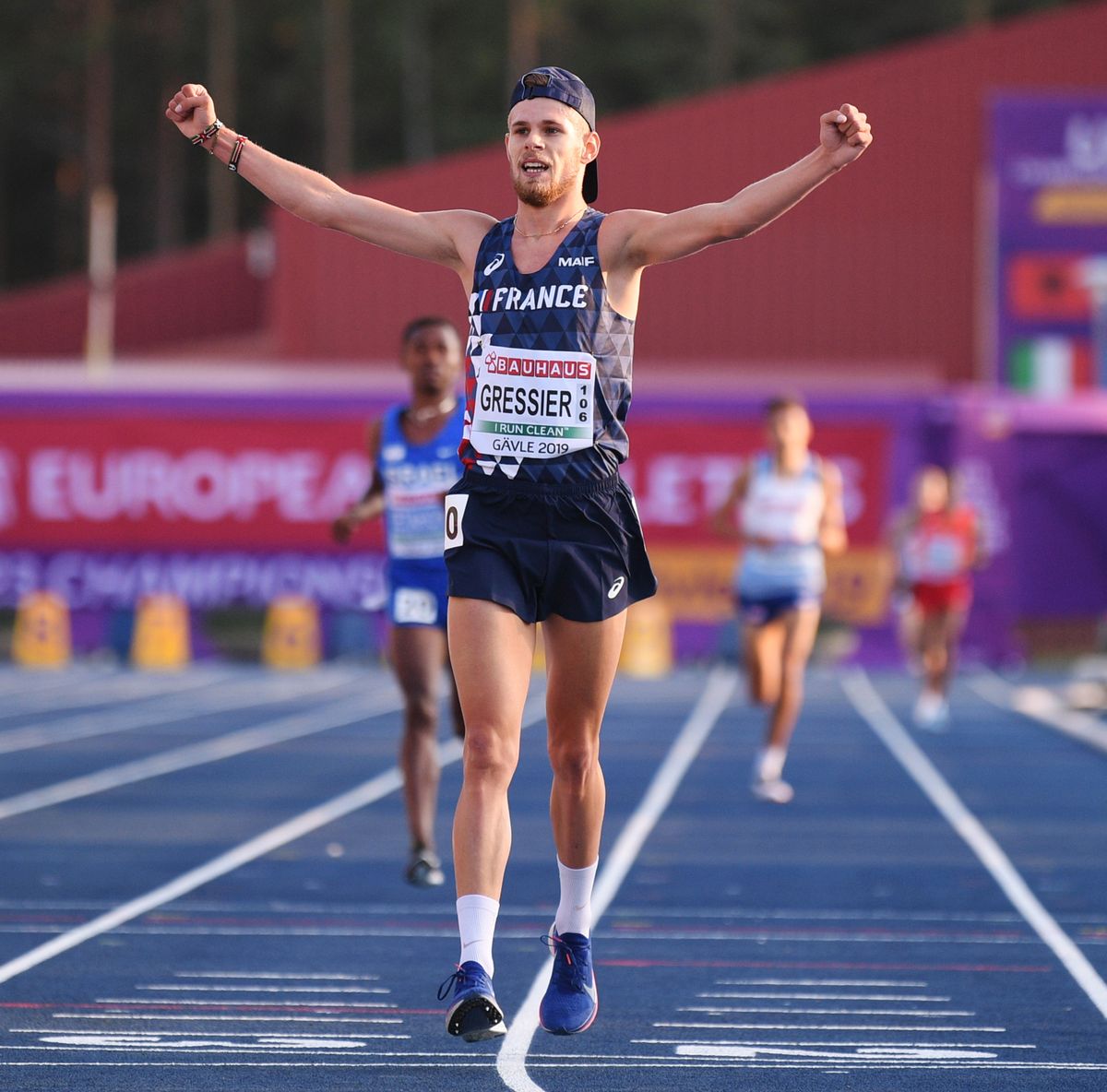 Final entries for the 2022 European 10,000m Cup in Pacé, France on 28 May have been published and can be viewed here.

In total, 131 athletes from 29 nations - as well as an Athlete Refugee Team - will be competing at this year’s event which takes place at the Stade Chasseboeuf for the next three editions.

The men’s race features no fewer than 13 athletes who have lifetime bests inside the 28 minute-barrier. The fastest entrants are Norway’s former European marathon record-holder Sondre Nordstad Moen (27:24.78) and Spain’s Carlos Mayo (27:25.00), who was third in Birmingham last year.

The home contingent is headed by Jimmy Gressier who will be contesting his first track 10,000m since winning the first part of a 5000/10,000m double at the 2019 European Athletics U23 Championships in Gavle, Sweden.

Gressier has a relatively modest lifetime best of 28:44.17 on the track but the European cross country bronze medallist has run more than one minute faster for this distance on the asphalt, recently winning the French 10km title in 27:41.

The French team has been weakened by the withdrawal of reigning champion Morhad Amdouni but Gressier is joined on the French team by Yann Schrub and Florian Carvalho who have lifetime bests of 27:49.64 and 27:55.68 respectively and will harbour credible aspirations of retaining their team title. The standout entrant in the women’s race is four-time European cross country champion Yasemin Can from Turkey who is making her European 10,000m Cup debut this year. Can is the only entrant with a lifetime best inside the 31 minute-barrier with 30:26.41 which dates back to the 2016 Olympic Games.

A strong German team is headed by European 10,000m bronze medallist Alina Reh while Great Britain, who have won five of the last six team titles on the women’s side, are sending a quintet which features long-time British internationals Steph Twell, Lauren Heyes and Jess Gibbon.

The European 10,000m Cup will be streamed live on the European Athletics YouTube channel with both expert English and French language commentary.