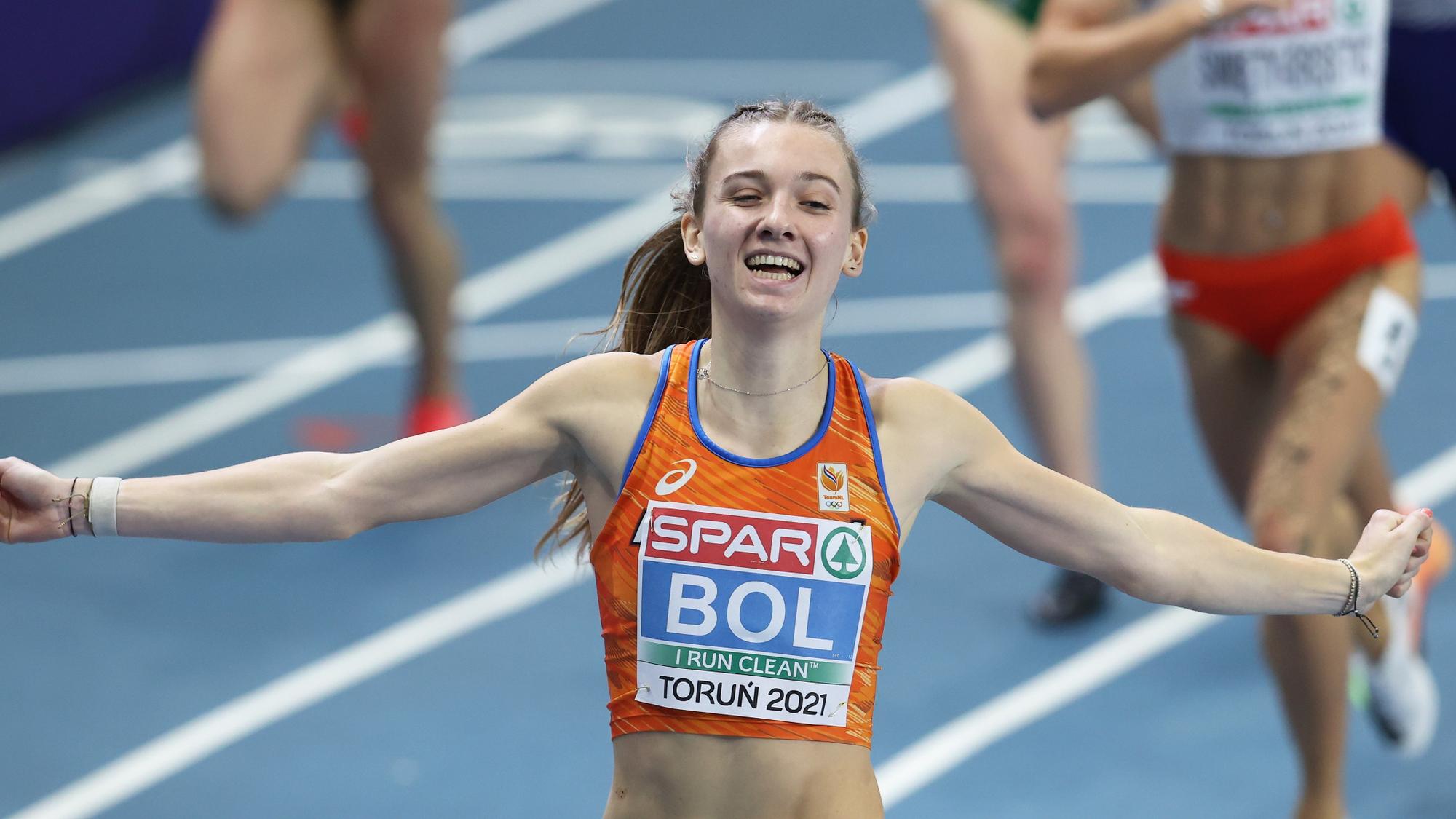 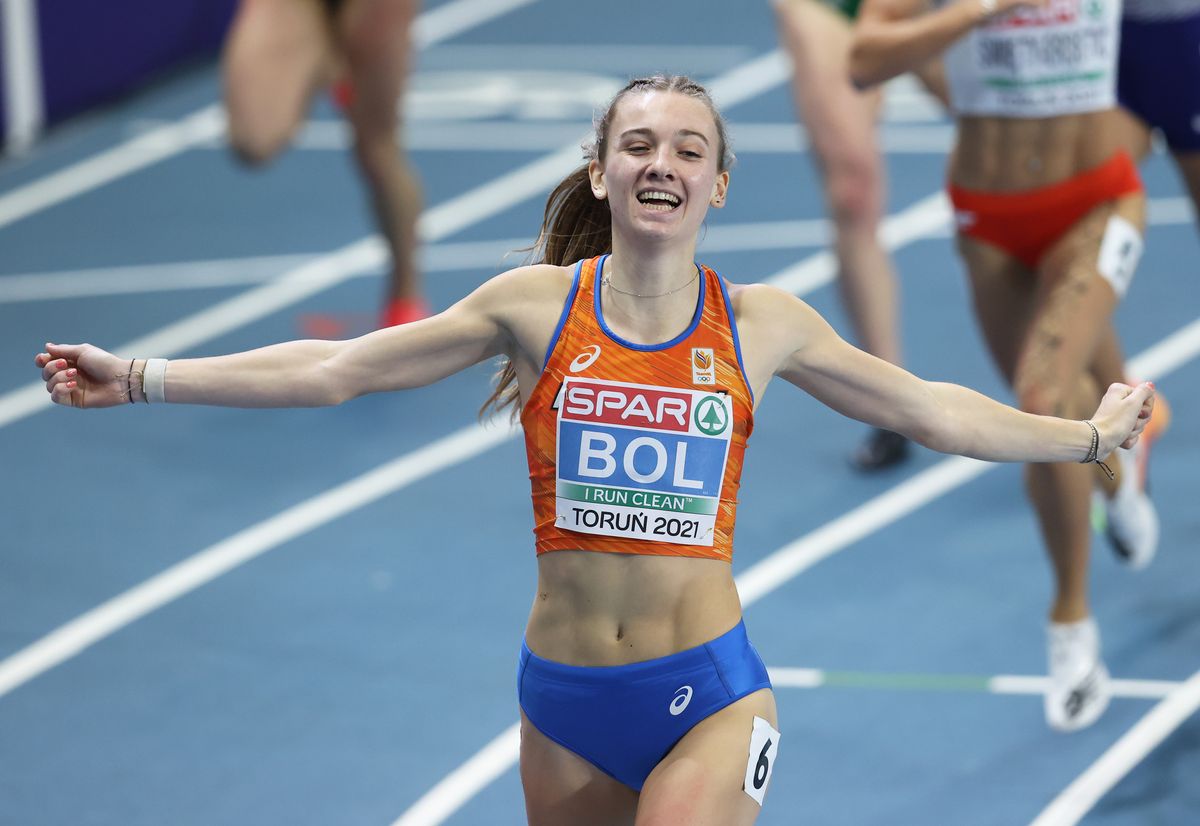 European 400m record holder Femke Bol outlined her plans for 2022 and confirmed that the Munich 2022 European Athletics Championships are part of her schedule for this coming summer.

Understandably, the World Athletics Championships in July are her main target, where she will hope to improve on her Olympic Games bronze medal last summer, where she reduced the continental standard to 52.03 in a thrilling final which saw a world record from the American winner Sydney McLaughlin.

"That is the most important tournament and I hope to be at my best there. At the European Athletics Championships, I hope to have held on to that peak and to put in another good performance," comments the 21-year-old 2021 European Athletics Rising Star in an interview with the Dutch broadcaster NOS.

No Dutch woman has ever won a 400m hurdles medal at the European Athletics Championships so Bol has the additional motivation of trying to challenge the championship record of 52.92 set by Russia's Natalya Antyukh in 2010. Bol beat that time on no less than four occasions during 2021.

And if Bol does triumph in Munich this summer, she will keep the title in her training group as the gold medal in Berlin 2018 went to the now-retired Lea Sprunger from Switzerland who also used to be coached by Laurent Meuwly.

She is hoping that improvements in her hurdling technique before the summer - and being able to sustain a 15-stride pattern between hurdles for longer – will lead to her going even faster with the 52-second barrier an additional target.

"If you improve a hundredth (of a second) in your technique, that is already a tenth gained after ten hurdles; that would mean for me that I would run 51 seconds something," she added, noting that she feels that her hurdling technique isn’t yet as polished as the two American hurdlers – McLaughlin and Dalilah Muhammad – who finished in front of her in Tokyo.

Bol also intends to run at the World Indoor Championships in Belgrade in March, where she will contest the 400m without the barriers.

She won the European indoor title over two laps of the track in Torun, Poland last year, when she ran a European-leading indoor time and national record of 50.63, and would appear to have a very good chance to go for another gold in the Serbian capital. 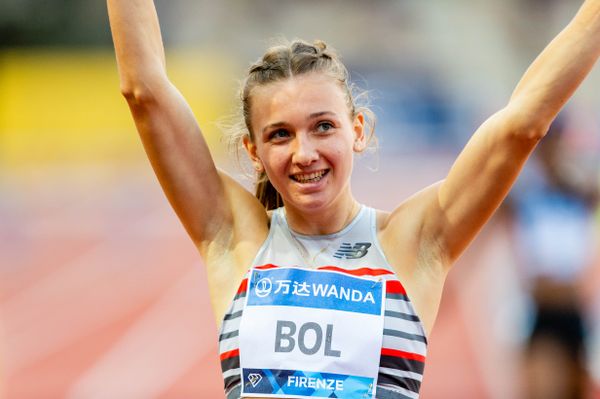 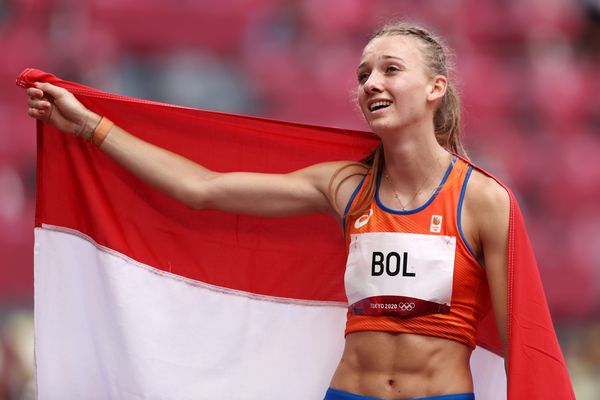 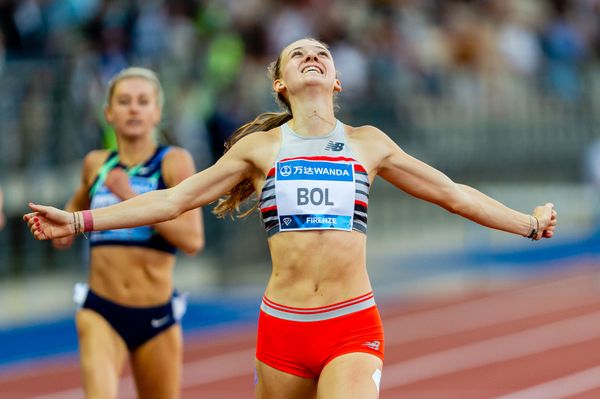 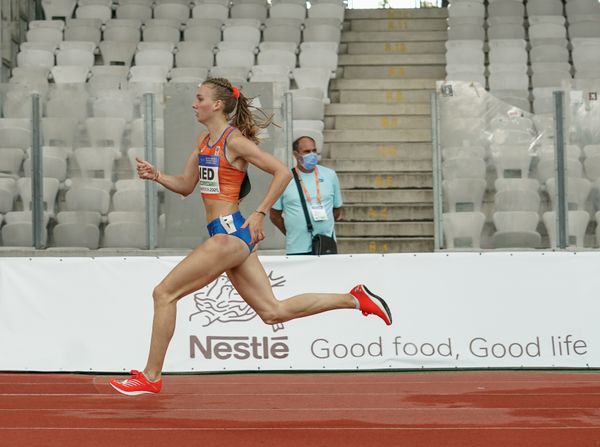