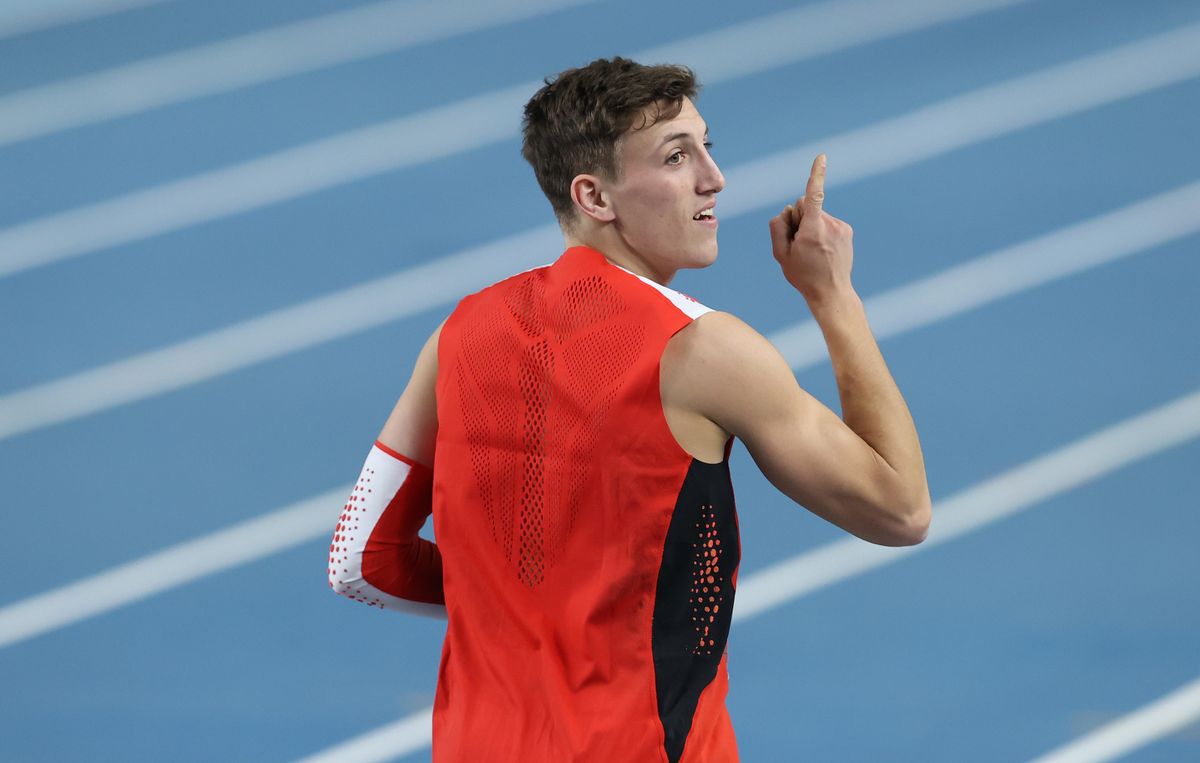 His overall tally of 6285 points was both a world lead as well as a Swiss record. Still only 21, his score has only been bettered at U23 level globally by Ashton Eaton and Kevin Mayer, the previous and current world decathlon record-holders.

Ehammer set himself up for a big score by leaping out to an incredible 8.26m in the long jump to rack up 1128 points. This mark was both a world lead and a Swiss record in its own right as well as a world heptathlon best, displacing the previous mark of 8.16m set by Eaton en route to his still-standing world record of 6645 points.

Ehammer led overnight by almost 300 points with 3600 points and he opened his second day in lifetime best form, clocking 7.74 in the 60m hurdles to finish 0.01 behind Mayer who was competing in selected events as part of his build-up to the World Indoor Championships in Belgrade.

The pole vault proved to be Ehammer’s undoing during the last indoor season when he no-heighted in two competitions - including the European Athletics Indoor Championships in Torun when he was in medal contention - but the Swiss athlete came one event closer to his senior combined events breakthrough by clearing 5.03m on his third attempt for his second lifetime best of the day.

Ehammer concluded his competition by clocking 2:54.68 in the 1000m which brought his total up to 6285 points. He broke his Swiss record by 193 points and also eclipsed the previous world lead set one day earlier in the United States by Puerto Rico’s Ayden Owens by 13 points.

Ehammer also led Switzerland to a 1-2-3 with Andri Oberholzer (5960 points) and Finley Gaio (5838 points) rounding off the podium.

In fourth, Sveva Gerevini set an Italian record of 4434 points.

Stanek turns tables on Thomsen; meeting records for Gambetta and Carmoy in Nehvizdy

In a competition which is named after the legendary Helena Fibingerova who was in attendance, Stanek laid down a marker in the first round with 20.91m which stood the test of the next five rounds. In doing so, Stanek turned the tables on Norway’s Marcus Thomsen who had defeated Stanek three days prior in Kladno.

Thomsen had to settle for second with 20.68m while Bosnia & Herzegovina’s Mesud Pezer was third in a season’s best of 20.47m. The top six throwers all surpassed the 20 metre-line. Germany’s Sara Gambetta also won the women’s shot put with her opening throw of the competition which landed at both a meeting record as well as outright lifetime best of 18.90m.

Carmoy won on countback from Malaysia’s Nauraj Singh Randhawa with the precocious JuVaughn Harrison, who reached the Olympic final in both the long jump and high jump in Tokyo last year, third on his European debut with 2.23m. 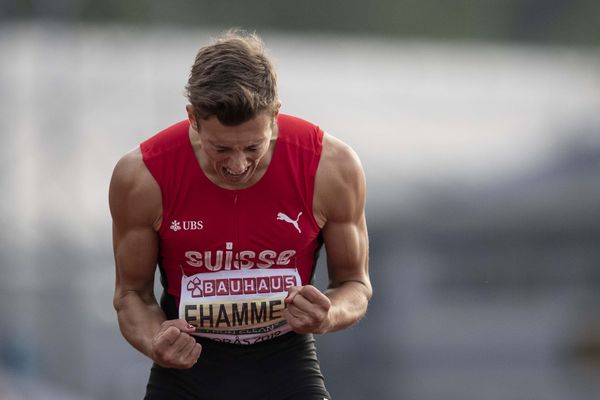 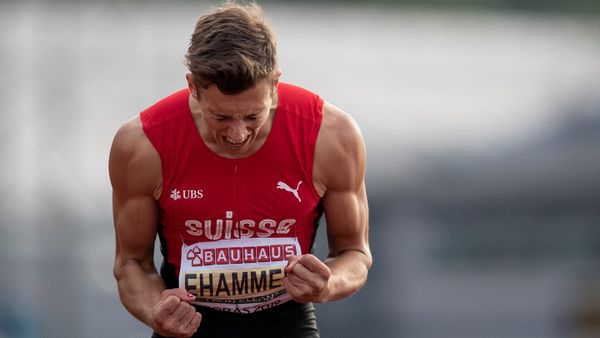