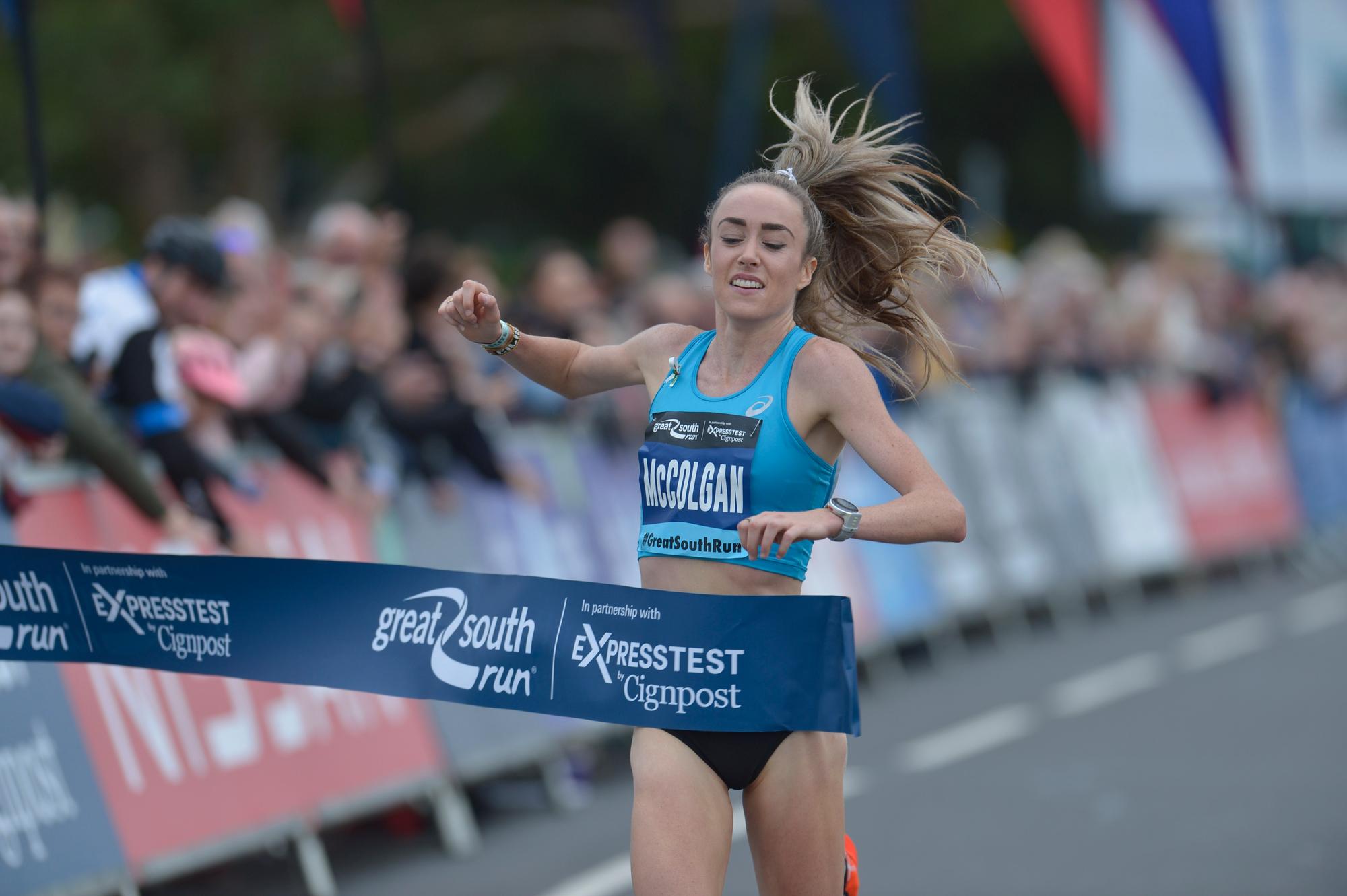 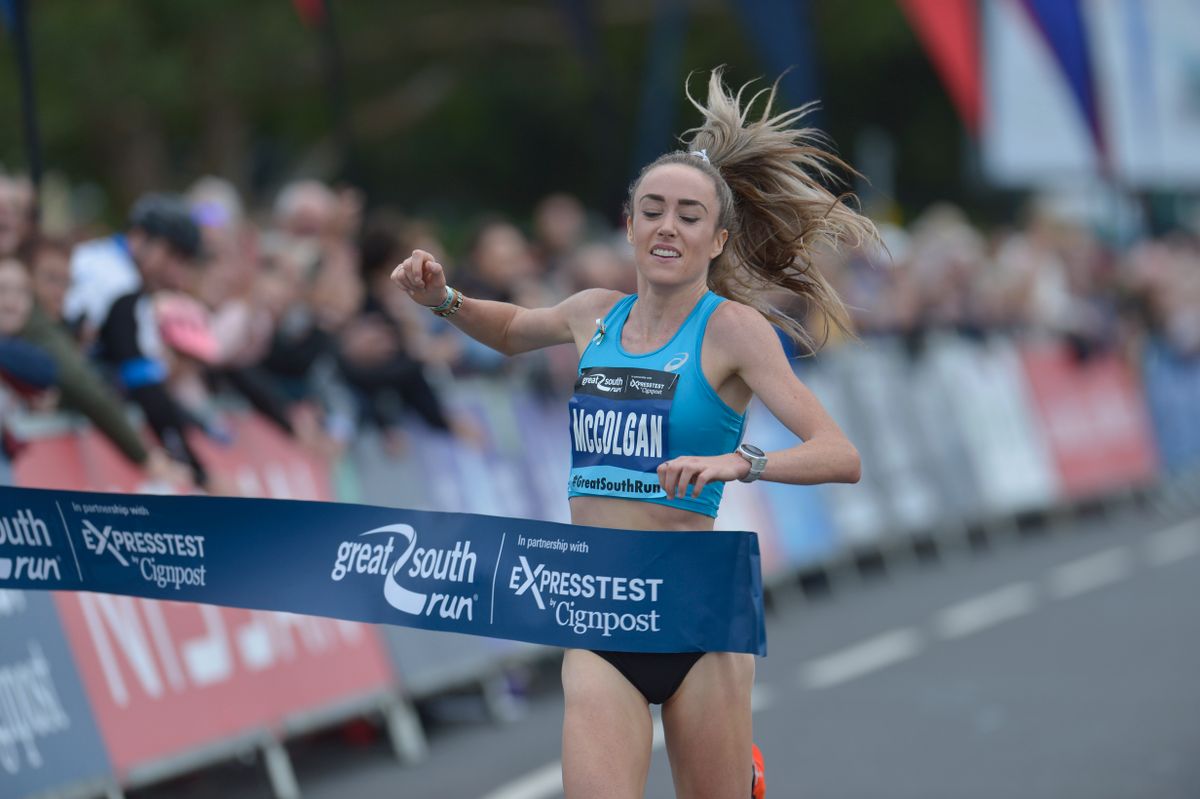 McColgan breaks the European 10-mile best in the Great South Run with 50:43

Eilish McColgan signed off her season in record-breaking form by eclipsing the European best in the 10 miles at the Great South Run in Portsmouth on Sunday (17).

McColgan took her third victory in the Great South Run, breaking the tape in 50:43 to shave two seconds off the previous European best held by Israel’s Lonah Chemtai Salpeter.

This was McColgan’s second outstanding road performance in as many races after setting a to-be-ratified European 10km record of 30:52 in the Great Manchester Run, the fastest ever time by a European in a women’s only race.

McColgan won by a clear distance from Jess Piasecki who shattered her lifetime best with 51:50. European indoor 3000m bronze medallist Verity Ockendon was third in 54:07 while Jack Rowe won the men’s race in 47:20.

Former European marathon champion Daniele Meucci returned to form after injury with a sizable lifetime best in the Rome-Ostia Half Marathon on Sunday.

Meucci clocked 60:11 to finish second behind Ethiopia’s Abdera Adisa Tola in 59:54. The Italian moves to second on the Italian all-time list and third on the 2021 European list behind teammate Eyob Faniel and Norway’s Zerei Kibrom, both of whom have clocked 60:07 this season.

In the Poznan Half Marathon, 40-year-old Karolina Nadolska improved her Polish record to 69:18 to finish second behind Kenya’s Tabitha Gichia in 69:02 and also break the European V40 record.

At the Hytteplanmila 10K in Royse, Norway on Saturday (16), Karoline Bjerkeli Grovdal won the women’s race in 31:25 - the second fastest time by a European this season behind McColgan’s 30:52. 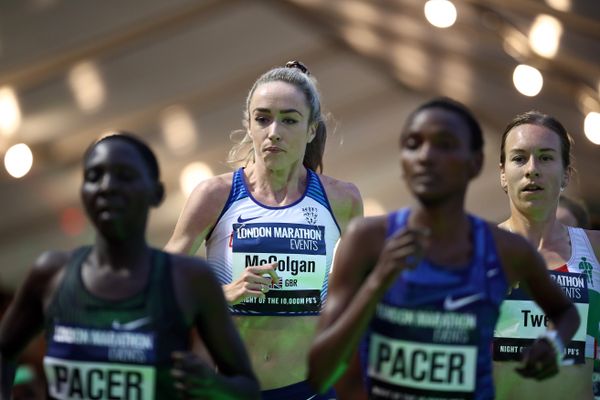