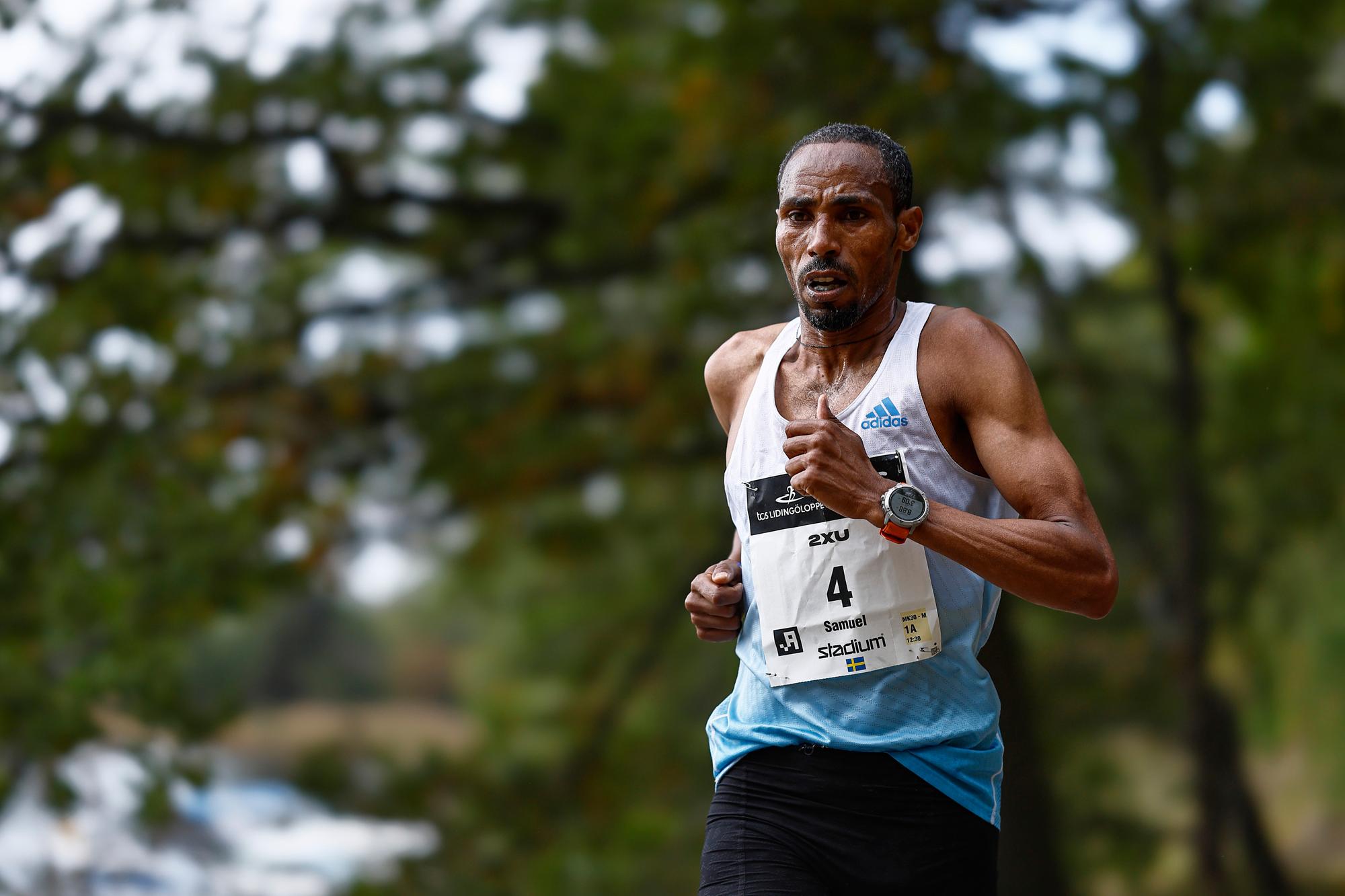 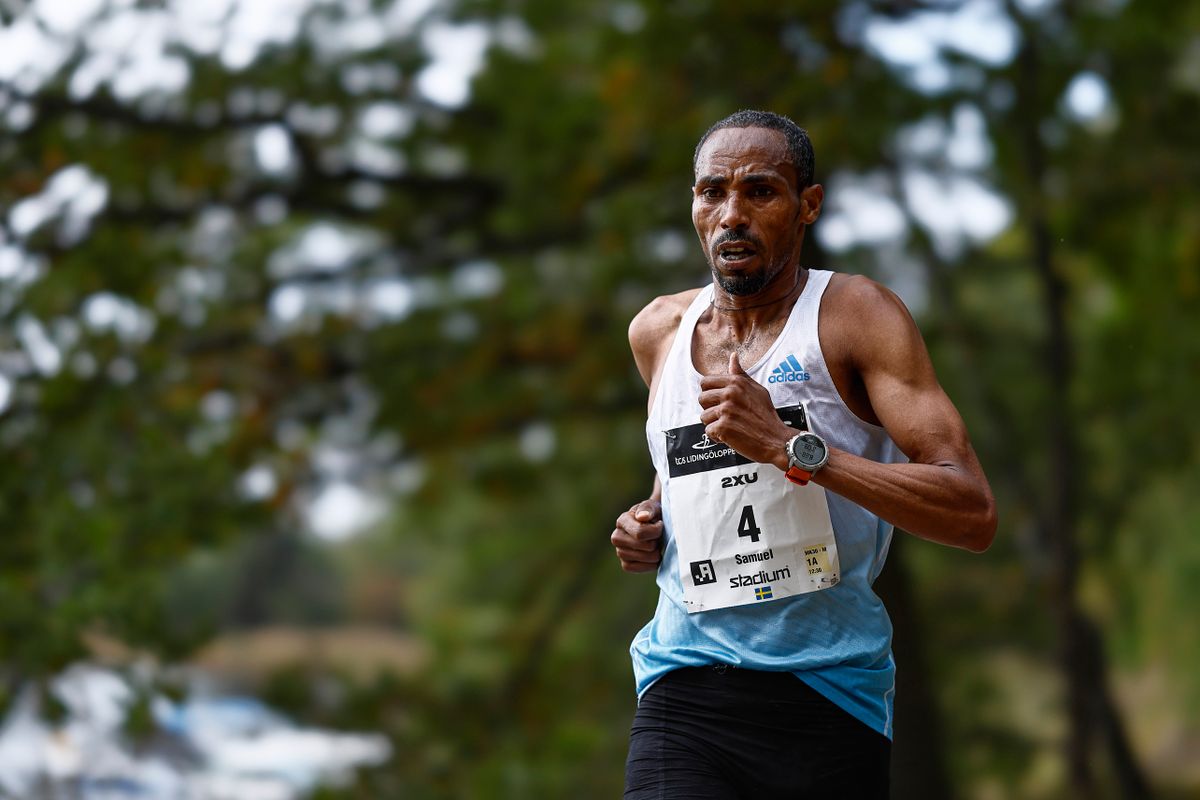 The Lidingöloppet, which dates back to 1965 in terms of antiquity and is one of the longest standing events on the international cross country calendar, is one of five events with Silver level status in the build-up to the SPAR European Cross Country Championships in Italy on 11 December.

But what sets the Lidingöloppet apart is the fact the main spectacle of the programme takes place over a distance of 30 kilometres, three times the distance the senior men will contest in Turin in December. 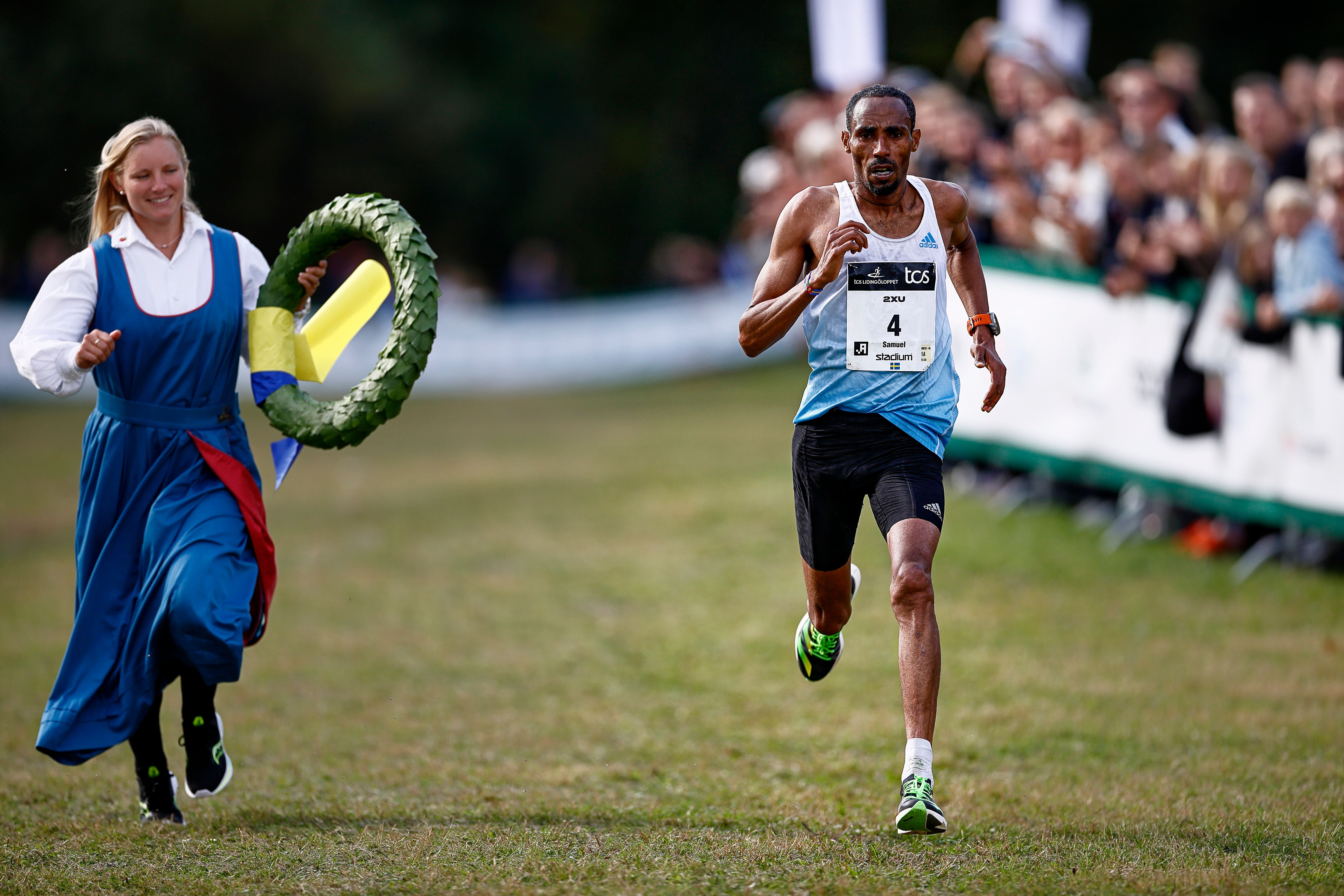 The Eritrean-born Tsegay, who has been based in Sweden since 2018 and who made his debut for his adopted country in the Munich 2022 European Athletics Championships marathon, covered the 30km course in 1:38:00 to defeat Denmark’s Abdi-Hakin Ulan (1:39:02) and fellow Swede Mohammed Reza (1:39:05). Orienteer Emil Svensk was fourth in 1:39:07.

“I am very happy about the victory, the course is very up and down but I am satisfied that I was able to take home the victory even though it was tough. My tactic was to go out hard and it turned out to work,” said Tsegay, who is now targetting a top 10 place on the continental stage in 11 weeks time.

In the women’s race, Denmark-based Kenyan Sylvia Medugu took her sixth successive victory in this race. Medugu pulled away in the latter stages for yet another victory in 1:54:27 ahead of 2019 European cross country bronze medallist Samrawit Mengsteab in 1:55:22.

Much further back, legendary Swedish swimmer Sarah Sjöstrom clocked 1:28:53 in the 15km event.

The next significant fixture on the European calendar in the build-up to the SPAR European Cross Country Championships is the Northern Ireland International Cross Country event on 22 October. 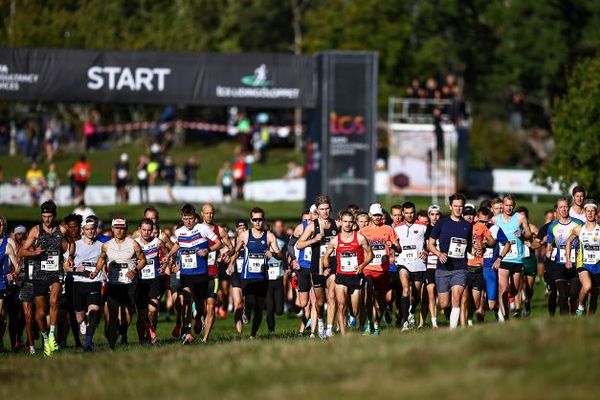 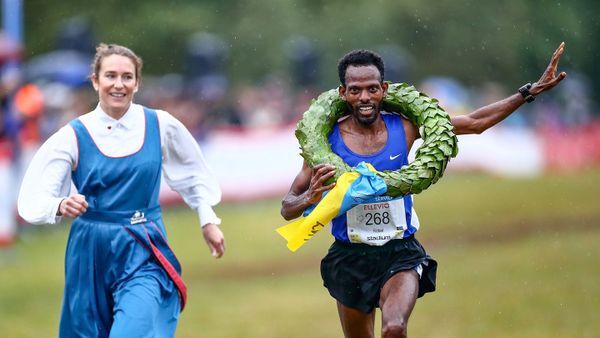